Continuing our journey around the world of superhumans, we return to Mexico, where we meet the wolfman, Lupas.

Lupas sold his services as a mercenary and general goon for hire for years to anyone who could afford them. He was never a particularly A-level threat but he was capable and earned his money, gaining a reputation for competent work along the way.

But then Lupas vanished.

It was like he had dropped off the face of the Earth and no one, not even his closest allies, had any kind of contact with him for years.

Unexpectedly though, the monster-hunting hero Codex (coming when I finally get around to making him) stumbled upon the former mercenary hiding out in the wilderness. He didn’t seem entirely together, muttering somewhat incoherently to himself about some kind of imminent danger.

When he locked eyes with Codex, Lupas seemed to address his rants much more directly to the newcomer. He claimed to have seen the future. To still be seeing the future. A future that Codex played a part in. An incoming calamity that would test the entire world.

As the brother of Harbinger, Codex was no stranger to prophecies of doom. He had heard them for most of his life so he took Lupas’ comments at least somewhat seriously. Uninterested in apprehending the still wanted criminal, Codex left Lupas to his ramblings.

It was an encounter that set Codex on a journey that would test not only him but the entire world.

No one seems to know why Lupas gained these visions of the future, least of all himself, but he is convinced that the end of the world is coming and has now decided to return to that world to play his own part, either in its destruction or its salvation. 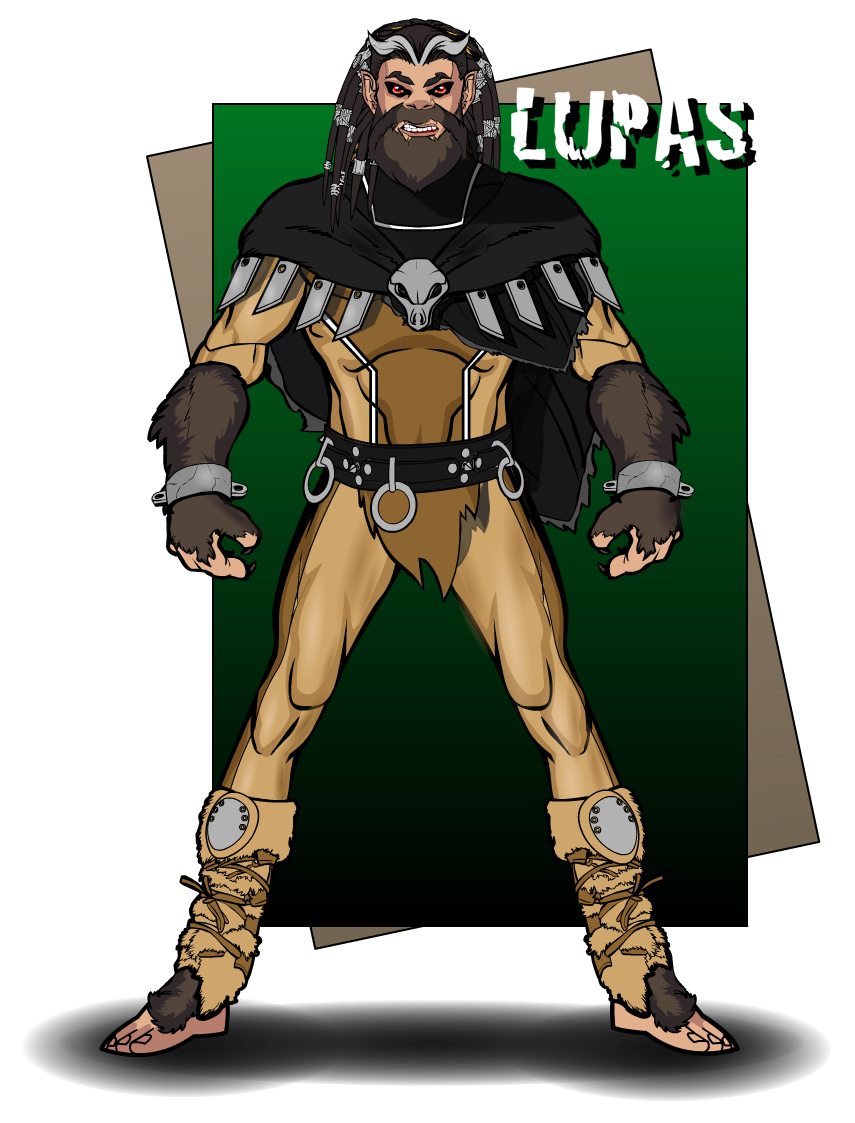