Here is John Carroll, a former student of the Institute turned terrorist and mass murderer.

John is potentially one of the most powerful telepaths on the planet. Unfortunately, he cannot turn his powers off and his range is always growing. When he got to the Institute, he could hear all thoughts within a mile radius of him, but his distance grew at an exponential rate. He tried to tune them out, but his ability to suppress his powers was outpaced by the growth of his powers. Listening to music seemed to help, but eventually there was nothing the Institute could do to help him. So he became a hermit, isolating himself to try to get some silence. 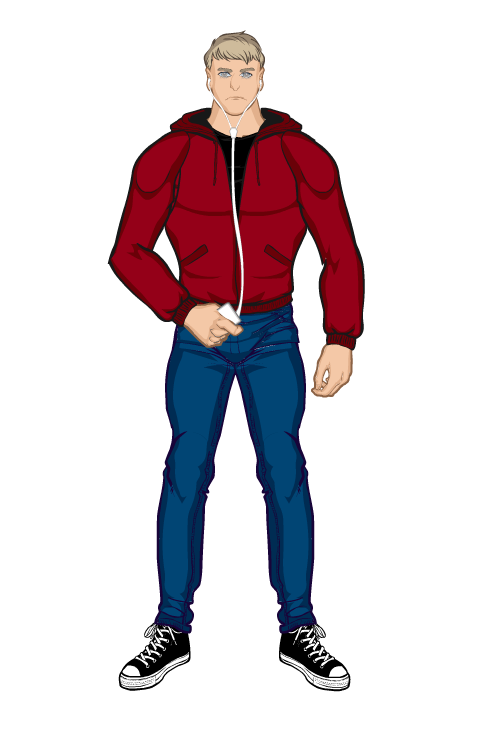 But his powers continued to grow until he could no longer hide. It seems as though the entire globe is now in his reach, leaving him with a never ending cacophony in his head. This drove him mad and led him to try to find ways to silence the noise in his head by force. So he became a terrorist with the goal of causing as much casualties as possible. He also has the ability to project some of the thoughts he hears into other people. This mass influx of thoughts causes its victims to overload, causing a fatal brain hemorrhage. He does not use this often as it limits the amount of voices he can suppress. 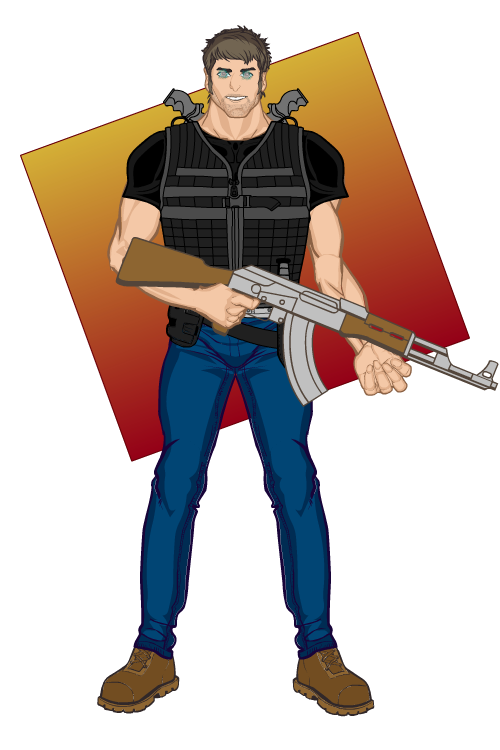