While the teleporting thief known as Black Jack is clearly a criminal, most people who encounter him find him charming and oddly likeable. By all accounts a thief with morals, Black Jack never steals from those who can’t afford to lose whatever he takes. He has even been known to adopt something of a Robin Hood gimmick, giving a portion of whatever he steals (though admittedly a small portion) to those in need.

One person knows there’s far more to Black Jack than meets the eye though.

Some time later, however, reports started emerging of Black Jack committing robberies, Dragonfly knew that it wasn’t him so someone had clearly adopted his criminal alias and was using it for their own gain. The hero looked into this new Black Jack, attempting to stop his crime spree but has so far been unable to apprehend him.

What bothers Dragonfly the most is the eery similarity between himself and this new Black Jack, both physically and in the mannerisms he adopted while undercover. If he didn’t know any better, he would swear it was him. He’s starting to doubt his own sanity at this point. 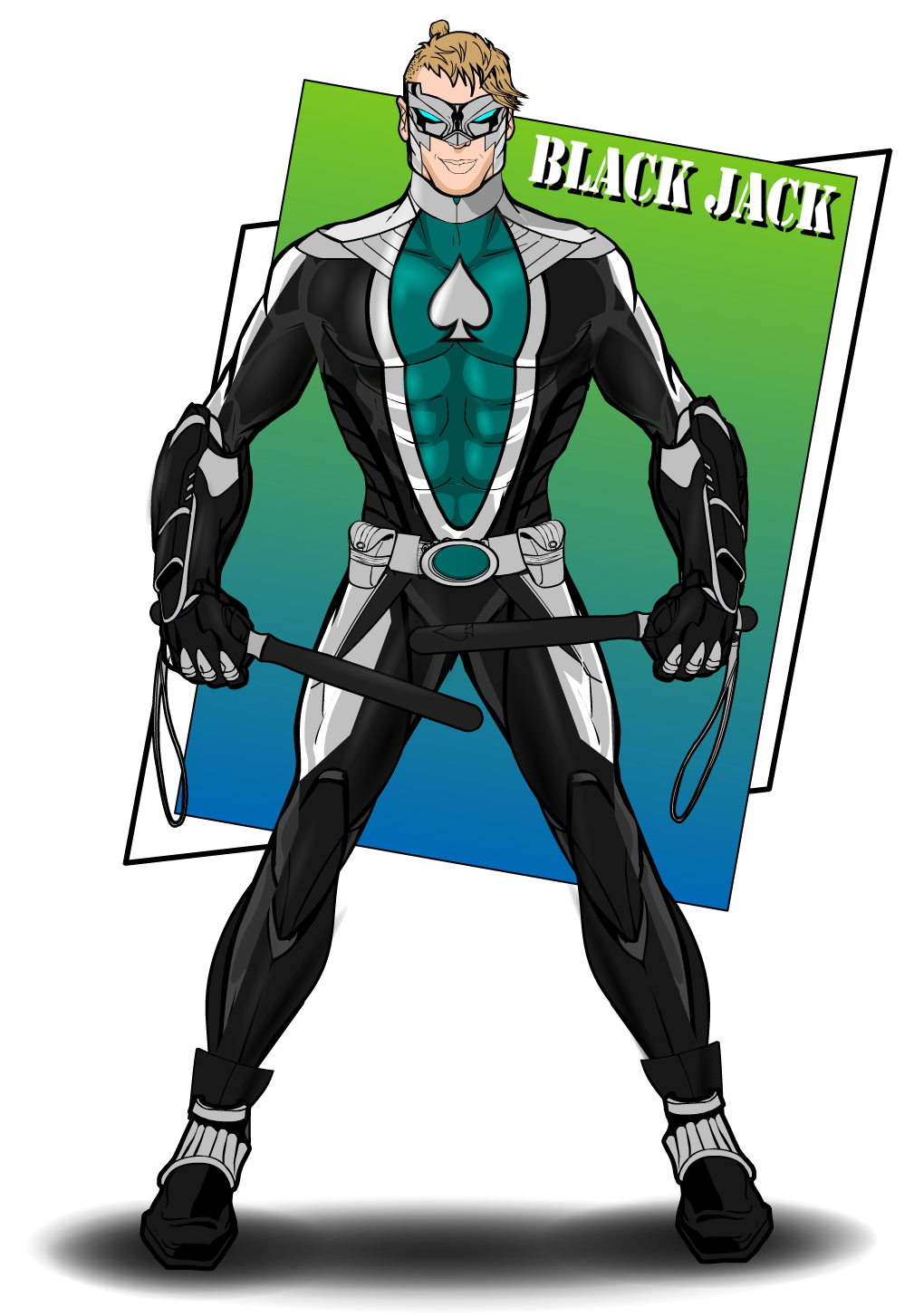