Yoshi Sakata is the best friend of Akihiro Shigenoi. Better known to the world as Starborn. The two have been practically inseparable since they were toddlers. So much so in fact that when Starborn ventures into space, he often takes bis best bud with him.

Yoshi, or Database as Aki dubbed him due to his genius-level intellect and eidetic memory, has been Starborn’s biggest fan and supporter since day one and was vital in helping the fledgeling hero understand his powers in those early days.

Starborn and Database’s trips through the cosmos are like a sci-fi dream come true for Yoshi and still can hardly believe this is his life. 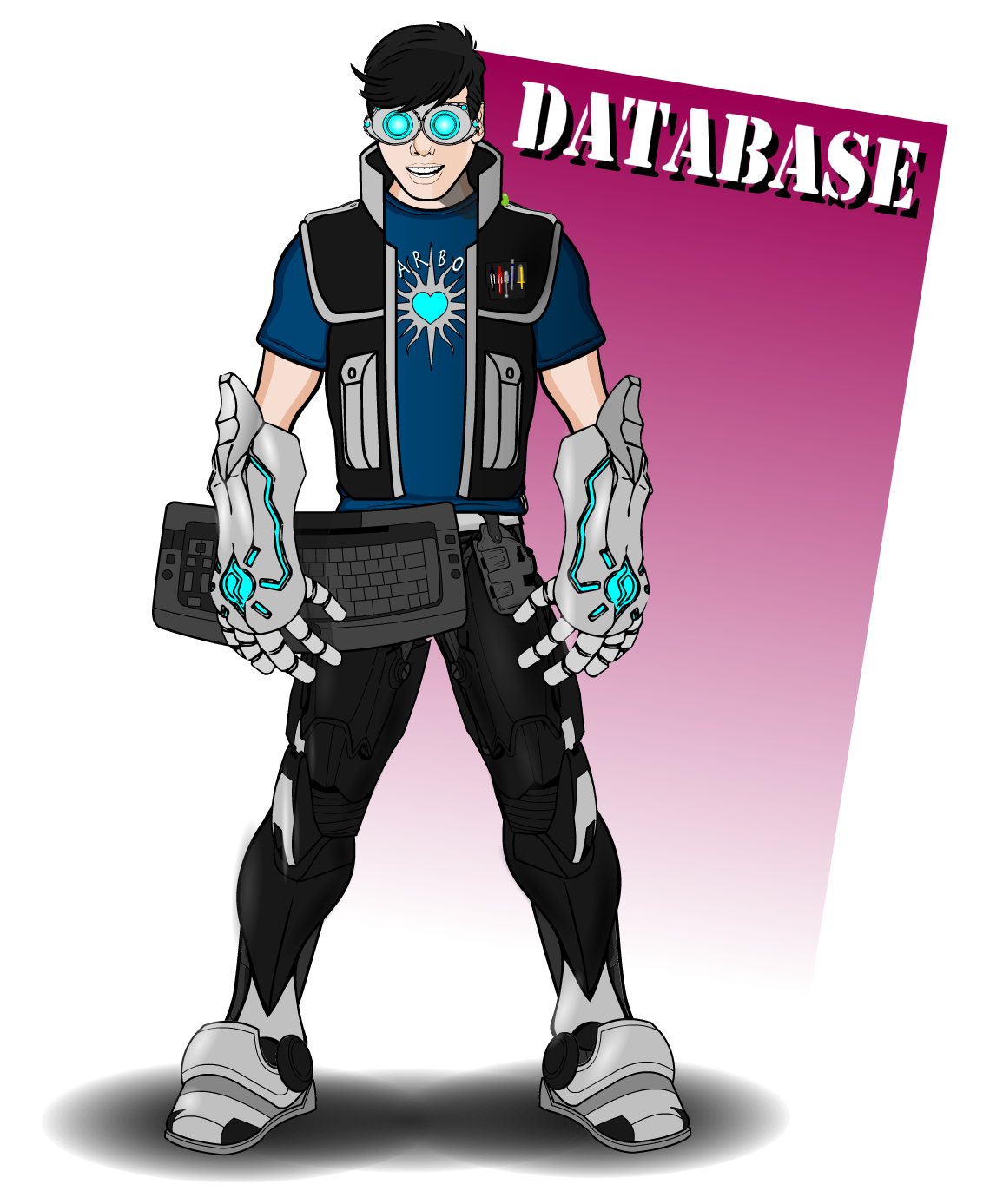