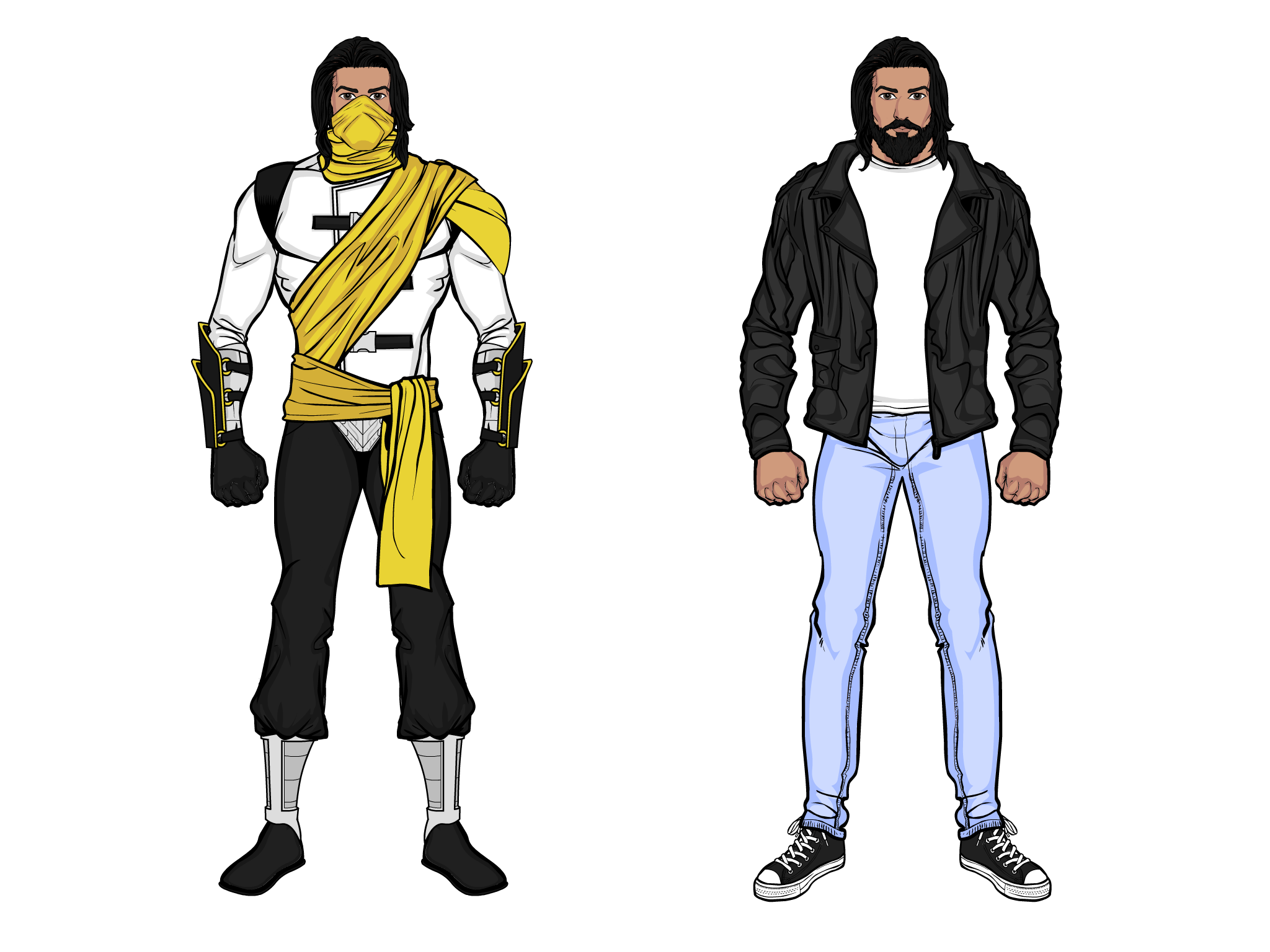 Profile: A former member of W.I.L.D’s Middle East Strike Force Team, representing Jordan, Sadiq Al-Qadir has the power to teleport and to phase through solid objects, hence his codename. Though he represented Jordan in the ME Strike Force, Al-Qadir also unofficially represented Palestine as well, due to his mother’s family being from the West Bank region (with his Grandparents having fled Palestine during the 6 Day War). Though it did have some early success in preventing superhuman crime in the region, the ME Strike Force team was eventually disbanded due to political issues (especially considering that the team was effectively banned from entering 3 countries in the region: Yemen, Syria and Iraq, mostly due to a heavy Saudi influence, as well as Israel being one of the few countries to opt out of the W.I.L.D system) and Al-Qadir was offered a role on the main Protectors team due to his outstanding record. Though there was some pushback to his appointment from both inside and outside W.I.L.D, Al-Qadir has proven to be an exemplary team-member and very quickly adapted to his new situation.