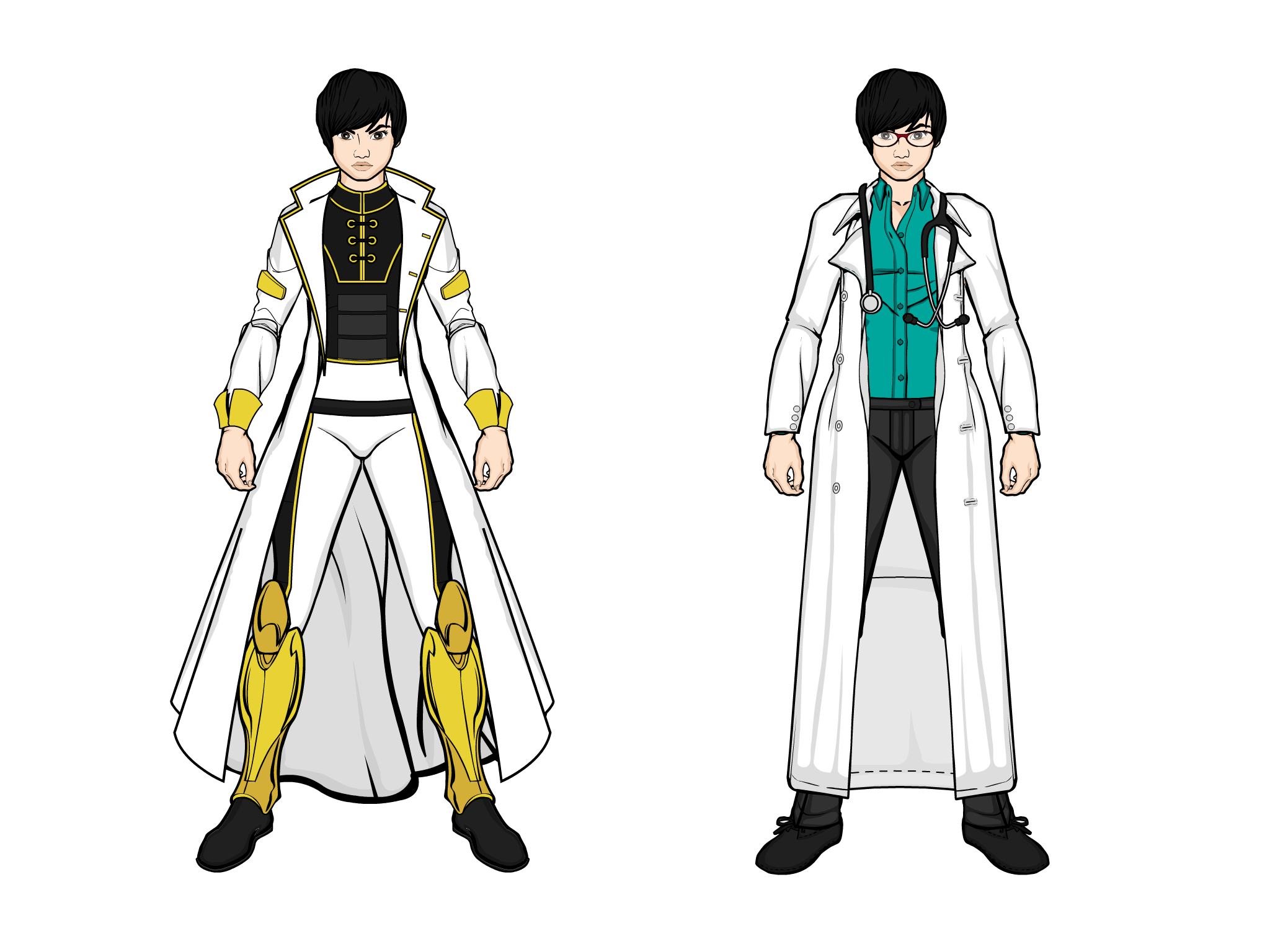 Profile: A Japanese-American neurosurgeon, Doctor Matsumoto has been working with W.I.L.D as a consultant physician for a number of years, working with a team of scientists and medical professionals on trying to replicate the effects of “The Moment” in a consistant and controlled manner. However, during an assignment with W.I.L.D’s Strike Force East Asia team, the W.I.L.D HQ in Tokyo was attacked by the supervillain Kaiju and Doctor Matsumoto was exposed to energy from an early prototype of the research groups efforts. The prototype was stolen by Kaiju during the attack and much of the research data was destroyed, alongside the death of the project lead and a number of other group members. However one thing was clear, even with the prototype stolen and the research group decimated, it had been a success. Doctor Matsumoto developed various psychokinetic powers, including Telepathy, Telekinesis, Psychometry and some limited precognition (usually manifesting in short but severe migrane-like headaches whenever something bad is about to happen). After some time trying to salvage the research group’s work and getting used to her new powers, Doctor Matsumoto was reassigned to the revamped Protectors team by new W.I.L.D head James Rush (who also cut funding for the research group due to its potential use for human weapon creation).