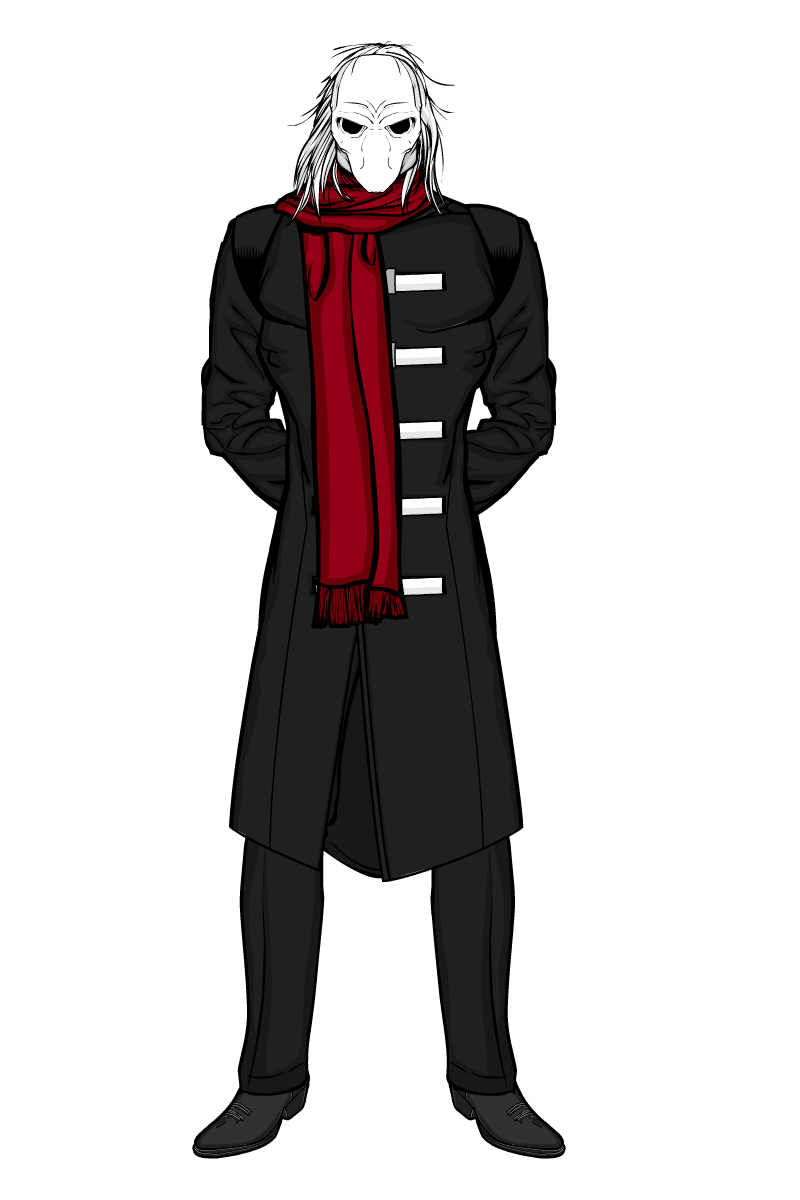 A superhuman with the ability to steal other superhuman powers, he gained his name from his habit of leaving his victims at the base of statues, usually with a miniture statuette lying next to them. Able to switch between powers he has stolen at will, he is a difficult foe to take down, though he can only use one power at a time. He gained a fair amount of notoriety when he stole the super-strength of A Division member Antaeus, however, he wants more. Knowing that the most powerful superhuman, Paragon (Casey Langley), is not currently on Earth (or in this reality), he has set his sight on the next best thing, Amanda Swift of the Outcasts.
Current Powers:
– Super-strength
– Super-healing
– Teleportation
– Enhanced Reflexes
– Enhanced Senses
– Telepathy
– Telekinesis
– Intangibility