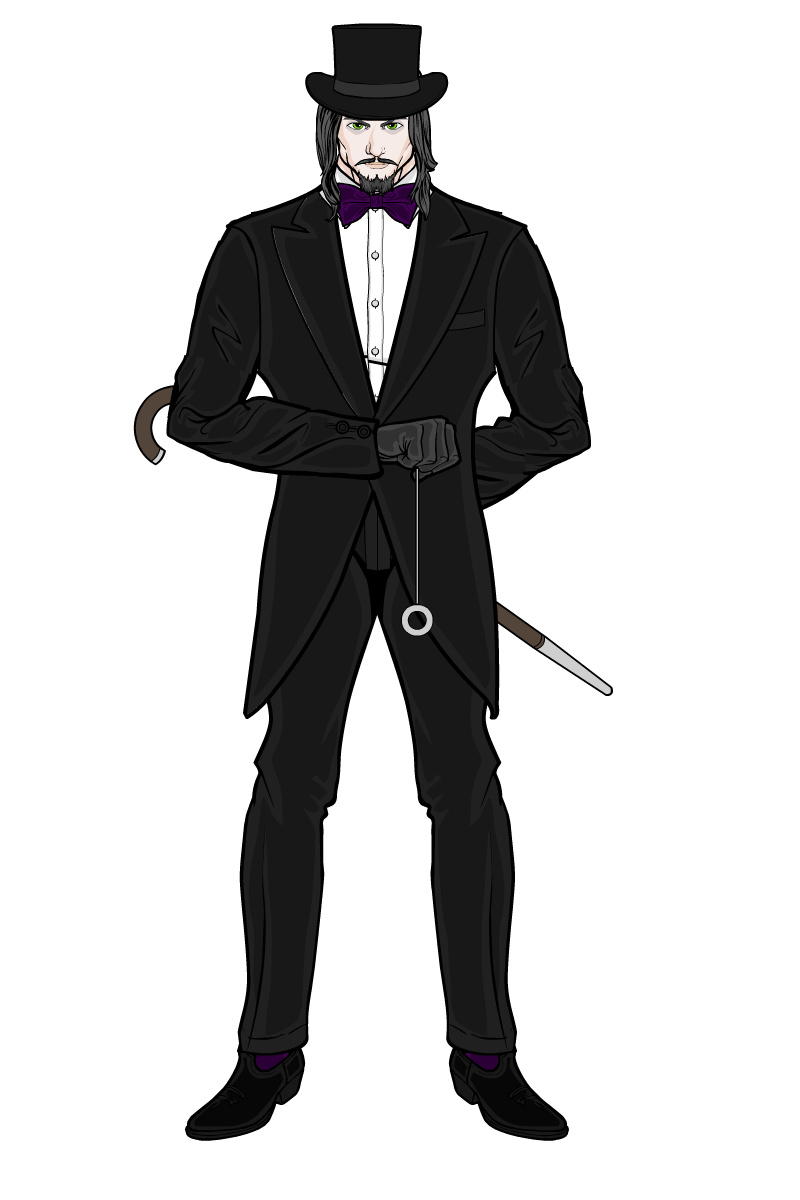 A telepath who specialises in mind control, Michael Wallis delights in theatrics. Though he has powers, he prefers not to use them, or to only use them intermitantly, alongside other forms of suggestion and persuasion, including genuine hypnotic techniques, technology and drugs. By mixing his approach, he can almost guarantee that his victims can’t build a tolerance to his control and he can control more than one person at a time, which is impressive considering his telepathic power isn’t a high level. That being said, his reliance on trickery doesn’t serve him well should he be confronted physically. Combat is, it is safe to say, not his forte.