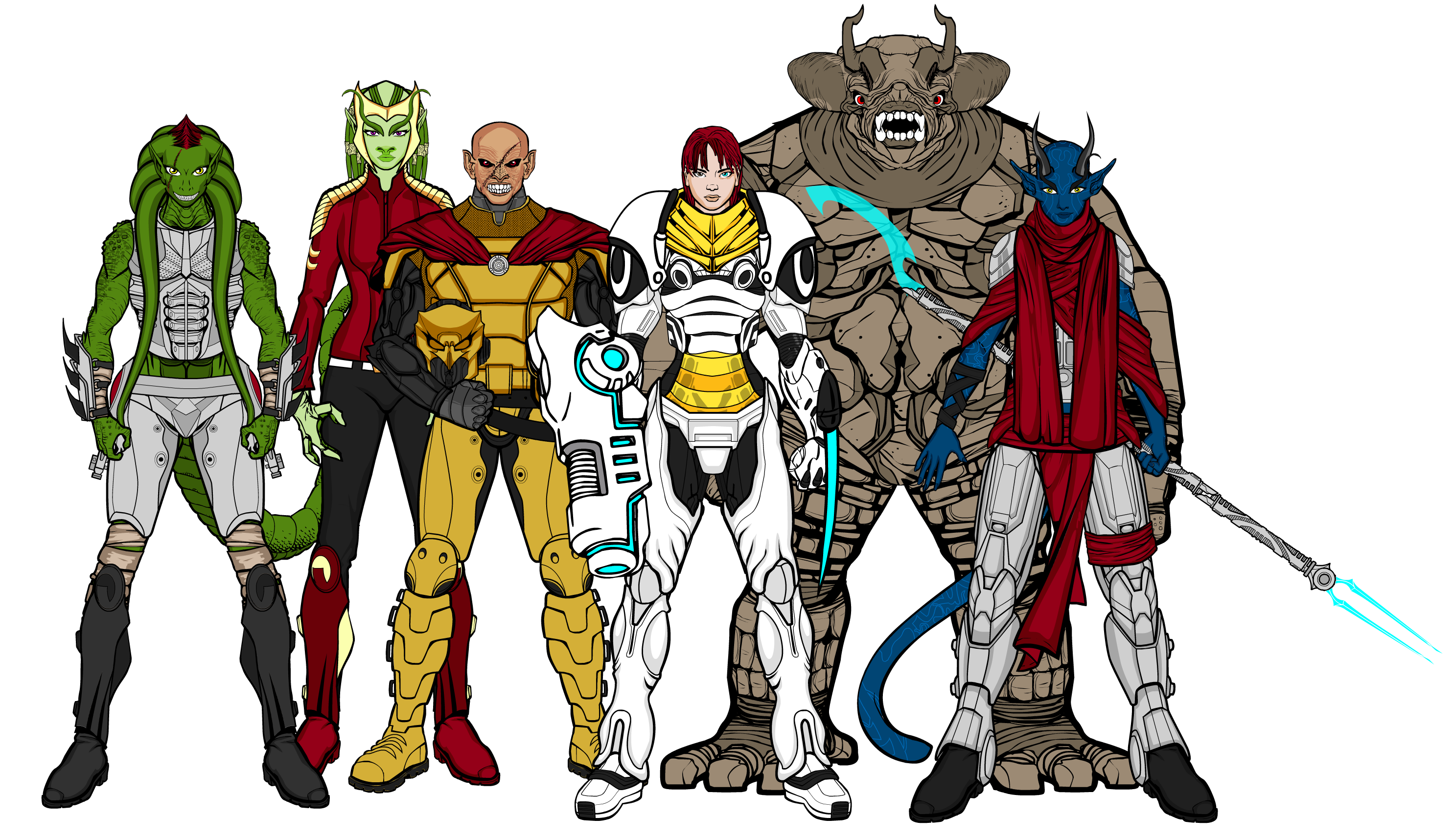 Galactic Guard could have left Earth two team members lighter after the battle with Omnion claimed the lives of Arya and Kett Nova. However, they were joined on their adventures by Anelle, the Rkuten A Division member, who saw them as her best chance to get home. However, the Galactic Republic is very different to the one they left. Now ravaged by war and rebellion, the Republic is crumbling and it now looks like the Guard have a mission beyond Omnion, stop the war that he foresaw.