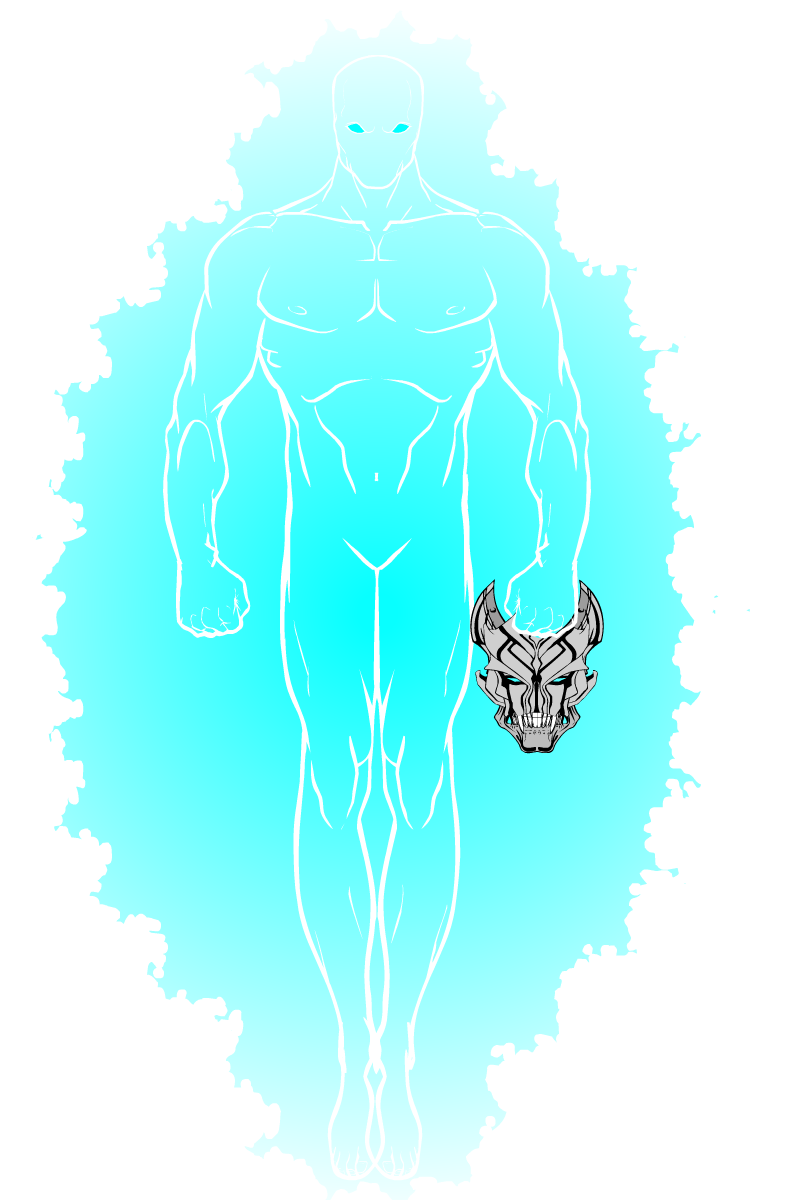 Given that he possesses the power of The Other (the Eldar of Space), Victor Daniels found himself one of the targets of Omnion upon the alien tyrant’s arrival on Earth. Omnion sent Azgul to collect The Other’s heartcore and, as powerful as Overlord is, he was little match for the Optirien. Fortunately, he was saved by the appearance of Shiro and Ruby, with Ruby (who possessed the heartcore of The Guide, Eldar of Time) warping the trio a day into the future. However, Omnion had anticipated this and Azgul was there to greet them, with back-up in the form of Wyren. During the fight, Overlord’s cyborg body was damaged and the power of The Other started to leak, warping space around him. By this point a task force of A Division and Galactic Guard members had joined the fight, but even then they were being pushed back by Omnion’s disciples. Until Overlord finally managed to access the true power of The Other. Alongside Ruby, he vanquished  Azgul and Wyren, sending Wyren far away in space and time and condensing Azgul to the size of a single atom. Though this new development is a huge boon in the fight against Omnion, it means that, should Omnion be defeated, Earths most powerful supervillain is now gifted with limitless power.