@Ubiquitous Pixel- Thanks dude. Even back when I posted the original design (like 4 years ago) people seem to love how Azgul looks, so I guess that’s a win. 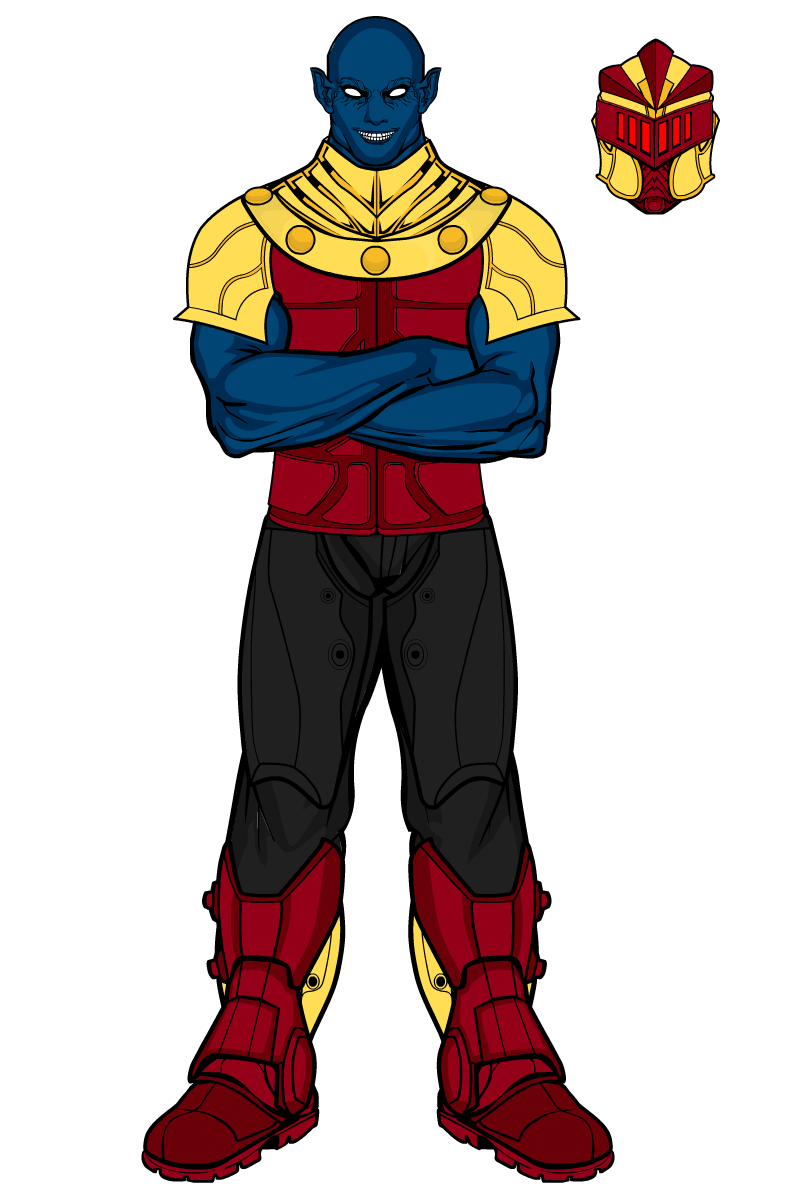 Omnion: “If I could have it any other way, I would. If I could go back, do you not think I would take that option. But I cannot. My purpose is too important. When I gained these… incredible powers, I not only lost my sight, but I lost my love as well. Hundreds of my people, many of whom were close friends, died that day. Yet I survived. Not only was I granted these powers, but I also glimpsed the future and what I saw, it terrified me. An intergalactic war without end, one which ravaged every world, every system it touched, blotting out entire stars in a quest of mutual annihilation. That war has already begun. Somewhere, out in the stars, the fighting has already started. But I saw that there was a way that I could stop it, a way to end the war before it consumes all life, even a way to prevent further future wars. I needed the power of the Eldar. With that ower I can make the universe into a place without war, without suffering, without hate and without greed.”
The Titan: “So that’s how you justify killing billions of living beings? By saying that you’re doing it to bring peace?”
Omnion: “The Eldar thrive off of life itself. To draw them out into the open requires the lose of life on a large scale. Sacrifices have to be made for the greater good.”
Andromeda: “What gives you the right to decide that all those lives a worth the sacrifice.”
Omnion: “Most would have died in the war anyway. Would you sacrifice a small number of lives to save a greater number? If you were to choose to save an entire city over saving the lives of a handful of people, how does that make you any better than me? Lives were still lost, but more lives were saved. And with the power of the Eldar, I can ensure that no lives are lost to pointless, meaningless wars ever again. Look at your own planet, so divided. You people look for reasons to kill each other all the time.  But what if that were to change, to be changed, by force if necessary. If every being in the galaxy could forsake fighting to live in peace. That is my goal.”
Paragon: “No man should ever have the power to decide what another thinks, no matter how noble the intention. Let alone a geneocidal monster like you.”

Omnion: “Then we shall fight. With the fate of the universe at stake. Peace against War, Order against Chaos. I shall not lose.”