Whilst Omnion himself may be one of (if not) the most powerful beings in the entire universe, he tends not to do much of the dirty work his plan requires. For that he has his Disciples, his five most trusted followers who lead his army of Revenenant cyborgs. Though none are quite as strong as their master, individually they are each powerful enough to beat any of Earths heroes. 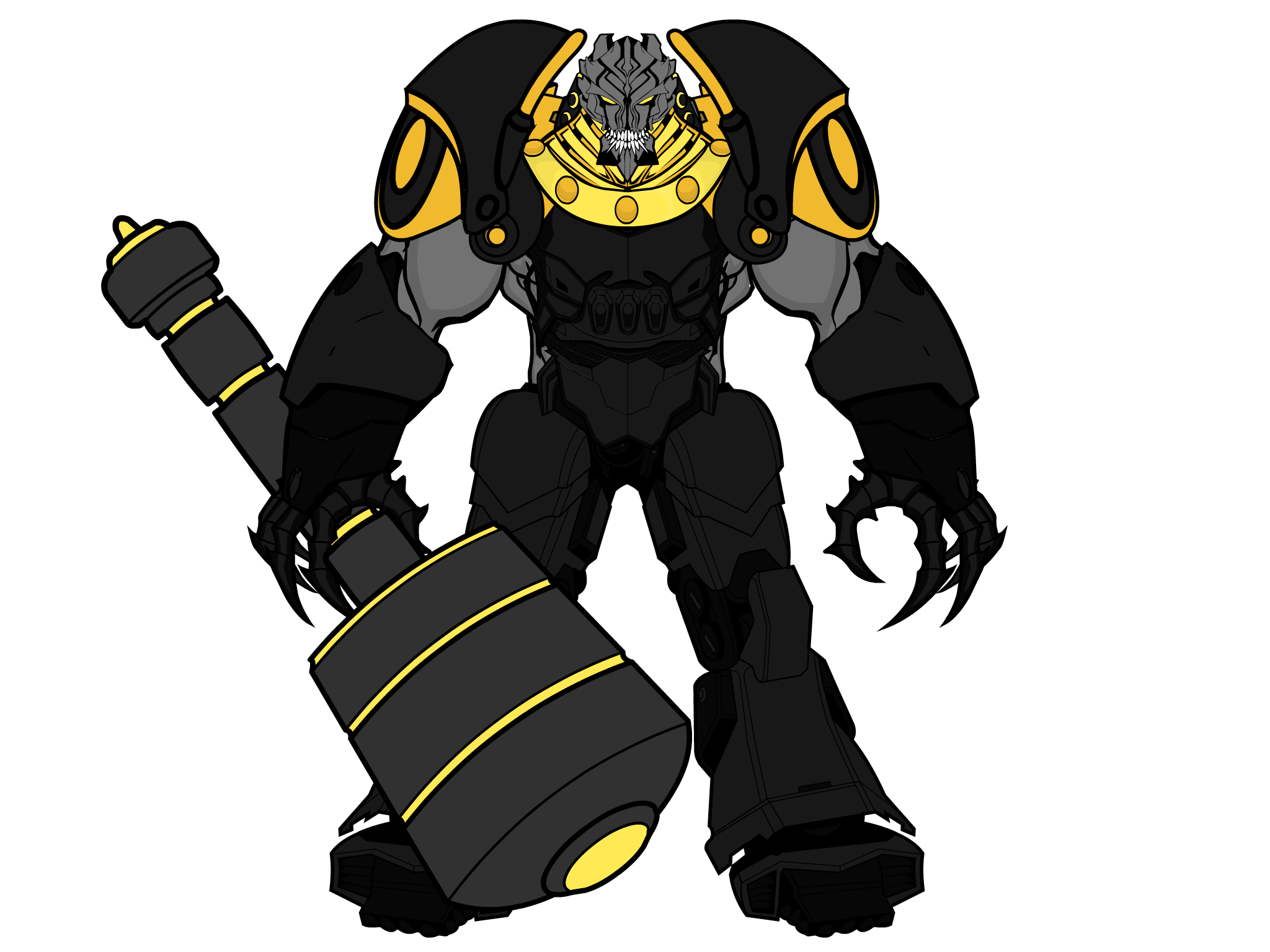 Wyren: An artificially created beast, created to be a gladiatorial fighter on the galactic outskirt planet of Hnyra. Wyren was exceptionally good at his role, his hulking size and brute strength hide a surprisingly amount of agility and intelligence. However, as a star fighter (an undefeated one at that) he was a huge draw and, as such, was encouraged to be more and more violent in his bouts, often by torture, his rage at his captors being unleashed on his opponants in the arena. When Omnion razed Hnyra, he took Wyren in, recognising the beasts potential as a living weapon. For Wyren, Omnion was one of the few beings to have ever shown him a scrap of kindness, therefore he follows him without question. 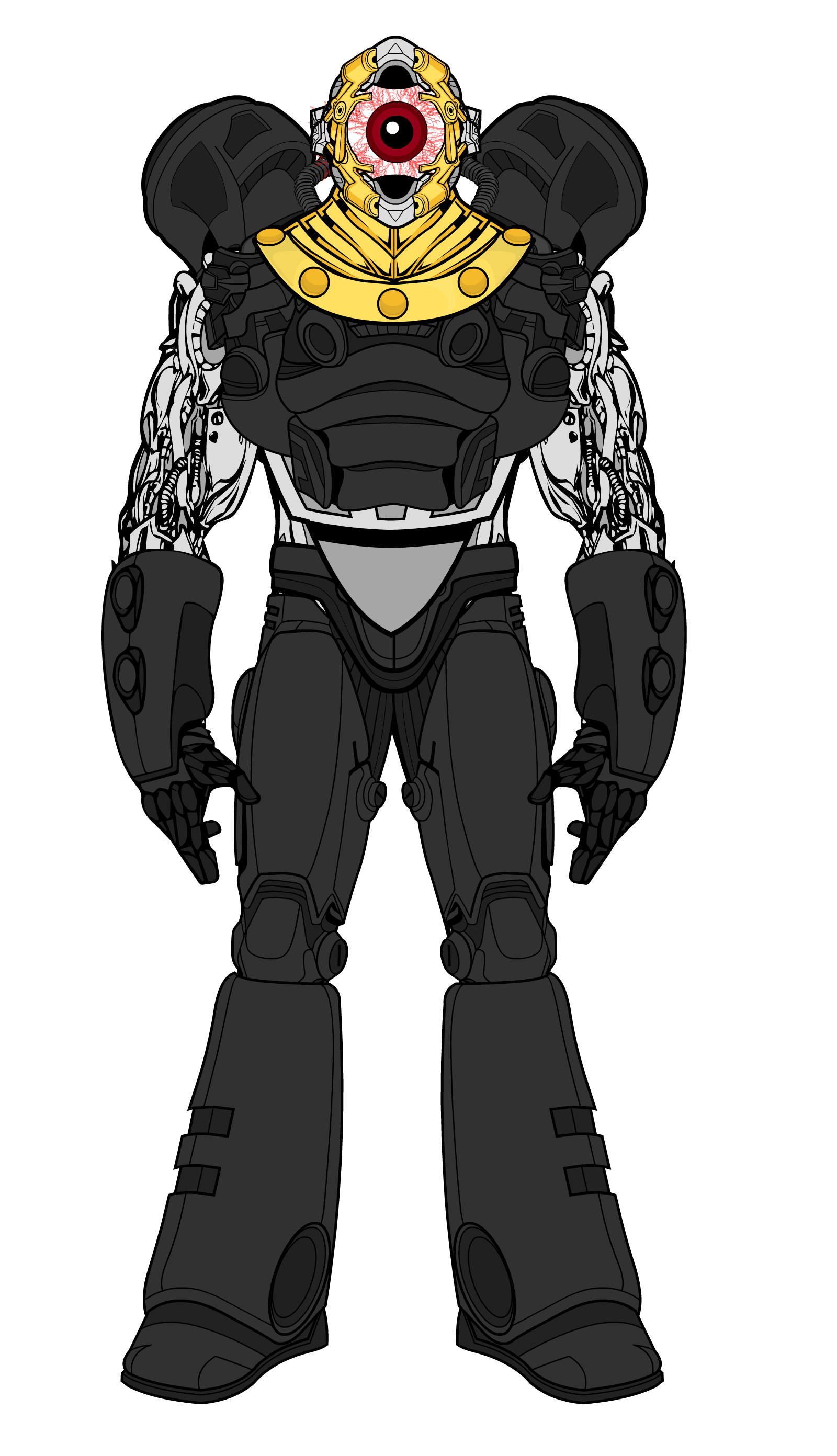 Azgul: A scientist from a race called the Optiriens, that have long since given up their flesh forms, now reduced to eye balls with humanoid robotic bodies, Azgul’s primary motivation is to study life. He is intrigued by life’s ability to adapt and change in the face of adversity. To these ends he has alligned himself with Omnion, the Svetalen is something that life has to adapt to. Originally, Omnion did not trust the Optirien, however Azgul proved himself to be a more than willing participant in Omnions designs, becoming more and more involved with the genetic experimentation, even being the principle designer of the Revenants.