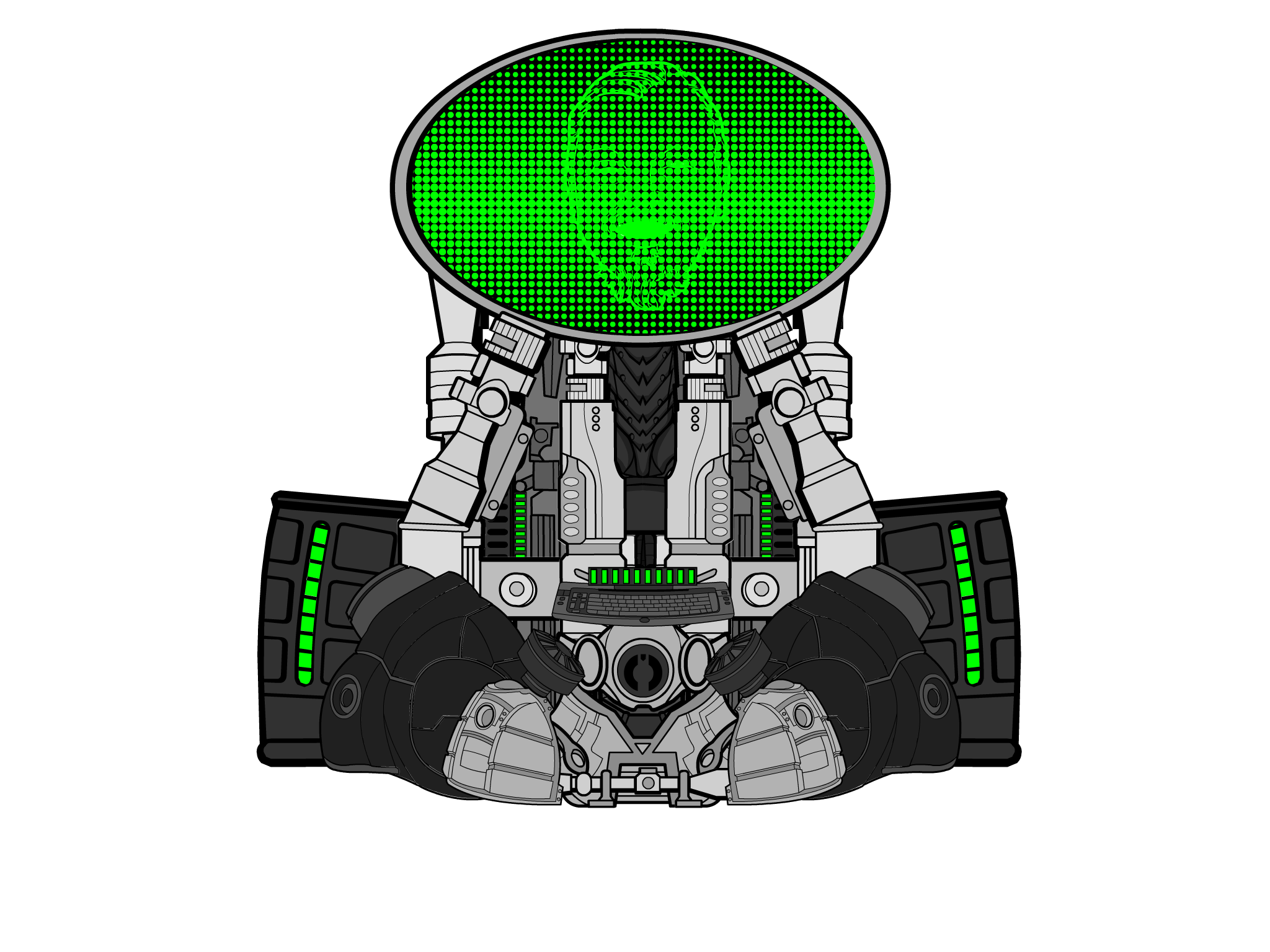 A highly advanced artificial intelligence originally designed to come up with solutions to humanity’s greatest problems, such as war, poverty, climate change and intolerance. Unfortunately, the program was hijacked by a white supremecist organisation called The Golden Cross, who overwrote the AI for their own ends. The plug was pulled on the project when the infilration was discovered, but by that time the group had already copied and transfered the AI. Now hidden behind the pseudonym of Arnold Irvine, the AI aids The Golden Cross plot their facist world domination plans.