Here is Quinn Blaine, the leader of a the Outcasts, a group whose powers have made them unable to function in normal society (It’s the Morlocks basically). He has the ability to control sound, amplifying, duplicating and throwing it as he desires. Part of his mutation has left him with a perpetual rictus grin which he covers with a scarf. He at one point had fought crime under the name Cacophany, but he quit when he joined and became the eventual leader of the Outcasts. 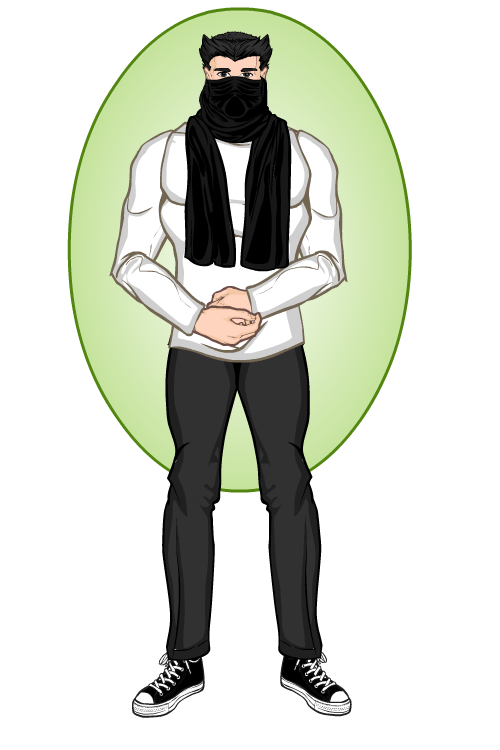 Admittedly, his mutation is lesser than a lot of the others in the group, but this made it easier to become the more public face of the group and their advocate in cape circles. The fact that he is their liaison with the normal world and his natural leadership skills are what made him the leader of the Outcasts. He protects his new family and fights to get them a life where they can survive. If they ever run into conflict, he uses his powers to surround their enemies with a wall of laughter or inane chatter, unsettling them. 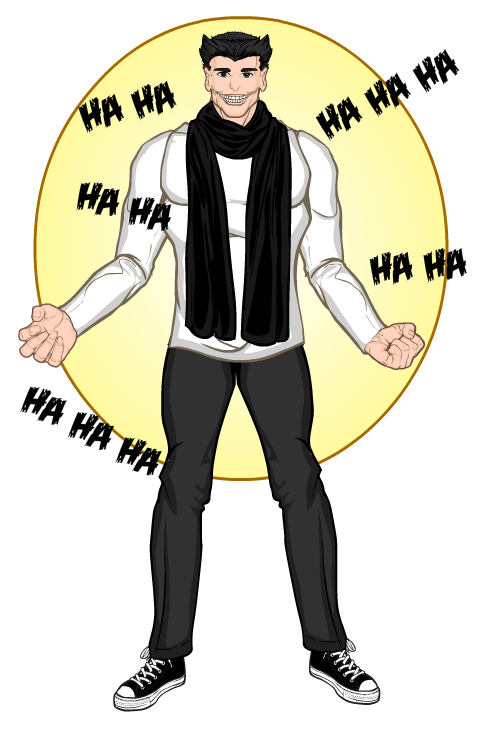