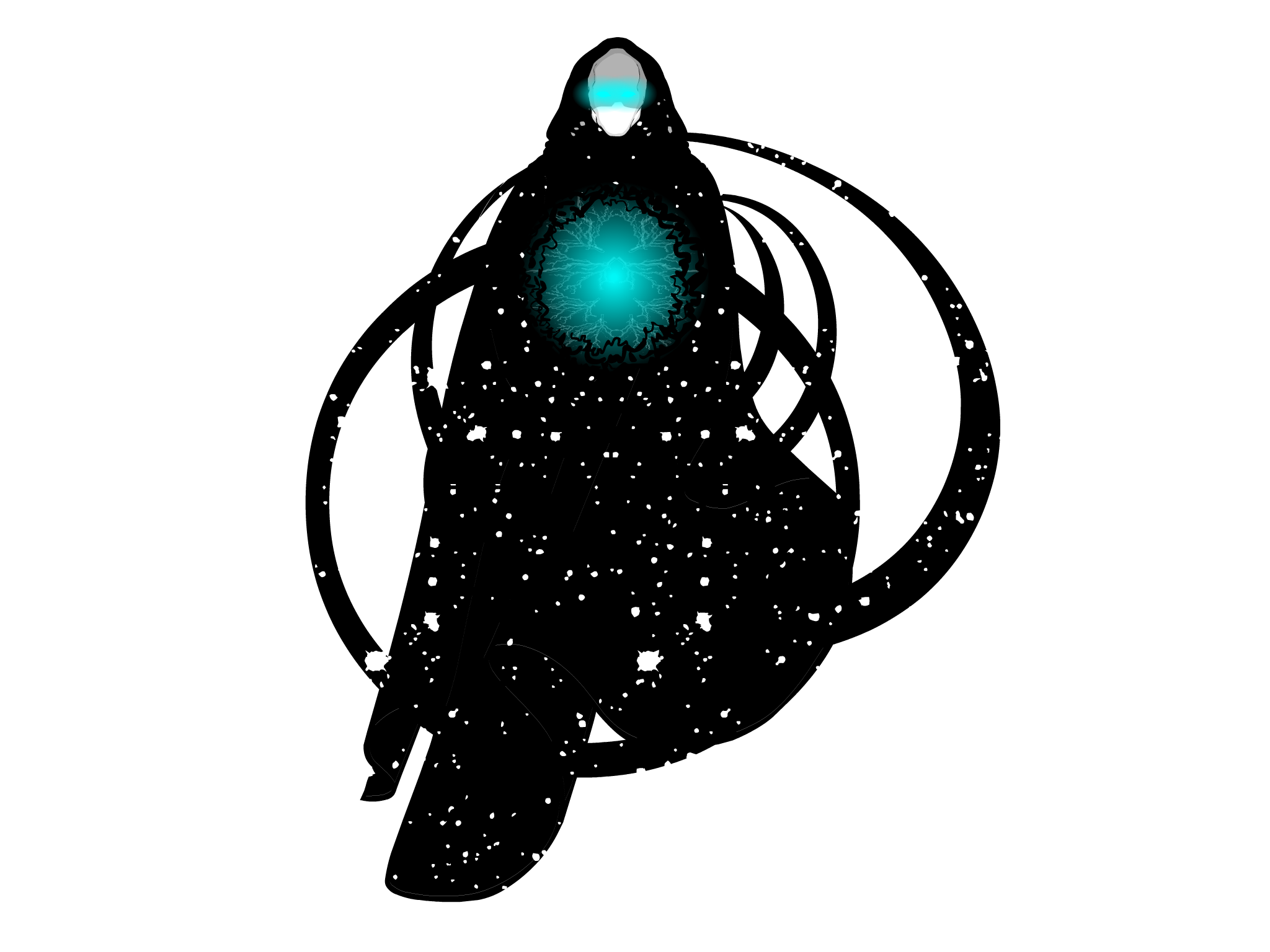 One of the Eldar, a race of cosmic beings thought to possibly be as old as the universe its self (if not older), The Other’s abilities centred around the manipulation of space. His body was a perfect map of the universe and he could travel to any point in the universe (or bring that point to him may be a more accurate description) by touching that point to his core. Such was his power over the fabric of space that, if he wished, he could condense an area into a singularity on a whim, just by thinking. Though the Eldar are thought to be immortal, it was recently proven that they are not unkillable, with the death of The Other. It is unkown what caused his death, and the thought of something being powerful enough to damage one of the Eldar, let alone kill one is a terrifying thought indeed. Though the death of The Other did lead to the discovery of an interesting phenomenon, never before observed. The esscence of the dead Eldar crystalizes into a powerful crystaline form, known as a Coredeorum (“Heart Of God” also known more simply as a Heartcore). This Coredeorum then seeks out other Eldar, with The Other’s Coredeorum heading to Earth, to locate the core of it’s brother, The Guide (who will die in the future… or the past, it’s hard to tell with The Guide) and to be close to it’s sister, The Veil and The Extant. However, upon arrival on Earth, the Coredeorum was shattered into 5 pieces. Each piece was discovered by a different host, who would then be compeled to complete the core. This task was completed by Victor Daniels, who would gain the cosmic powers of The Other and become the super-villain, Overlord.