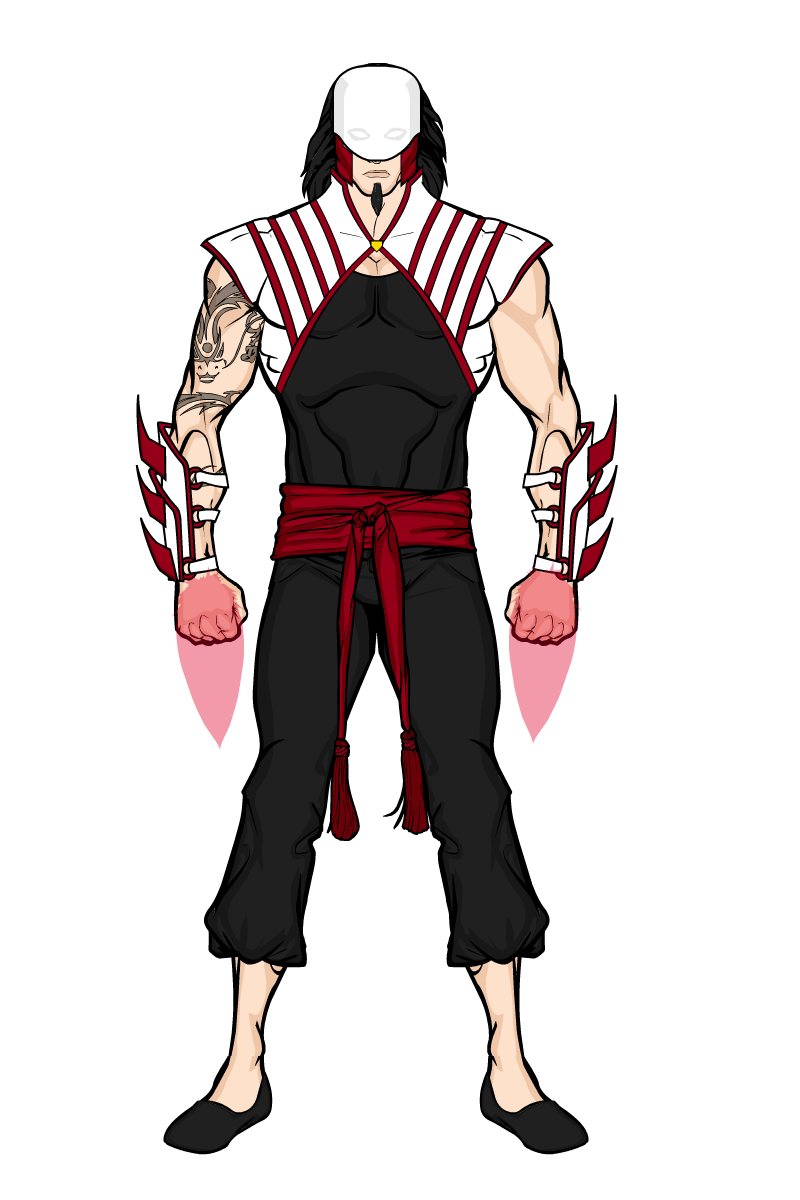 A former member of W.I.L.D’s East Asia branch, Nakima Shiro has the power to form plasmic blades around his hands. These blades are sharper than even the finest blade, being comparable to industrial jet cutters or laser cutters. When he was a W.I.L.D agent, Shiro rarely ever used his power, instead relying on his extensive combat training. However, he has recently gone AWOL from W.I.L.D and turned up in the US alongside the time displaced archeologist Nicole Hargrave, also known as Ruby. His reasons seem unclear for the moment and he he has not responded to any communications from either W.I.L.D’s Asia or American branches, though for reasons known only to himself, he seems to be following the supervillain known as Overlord.