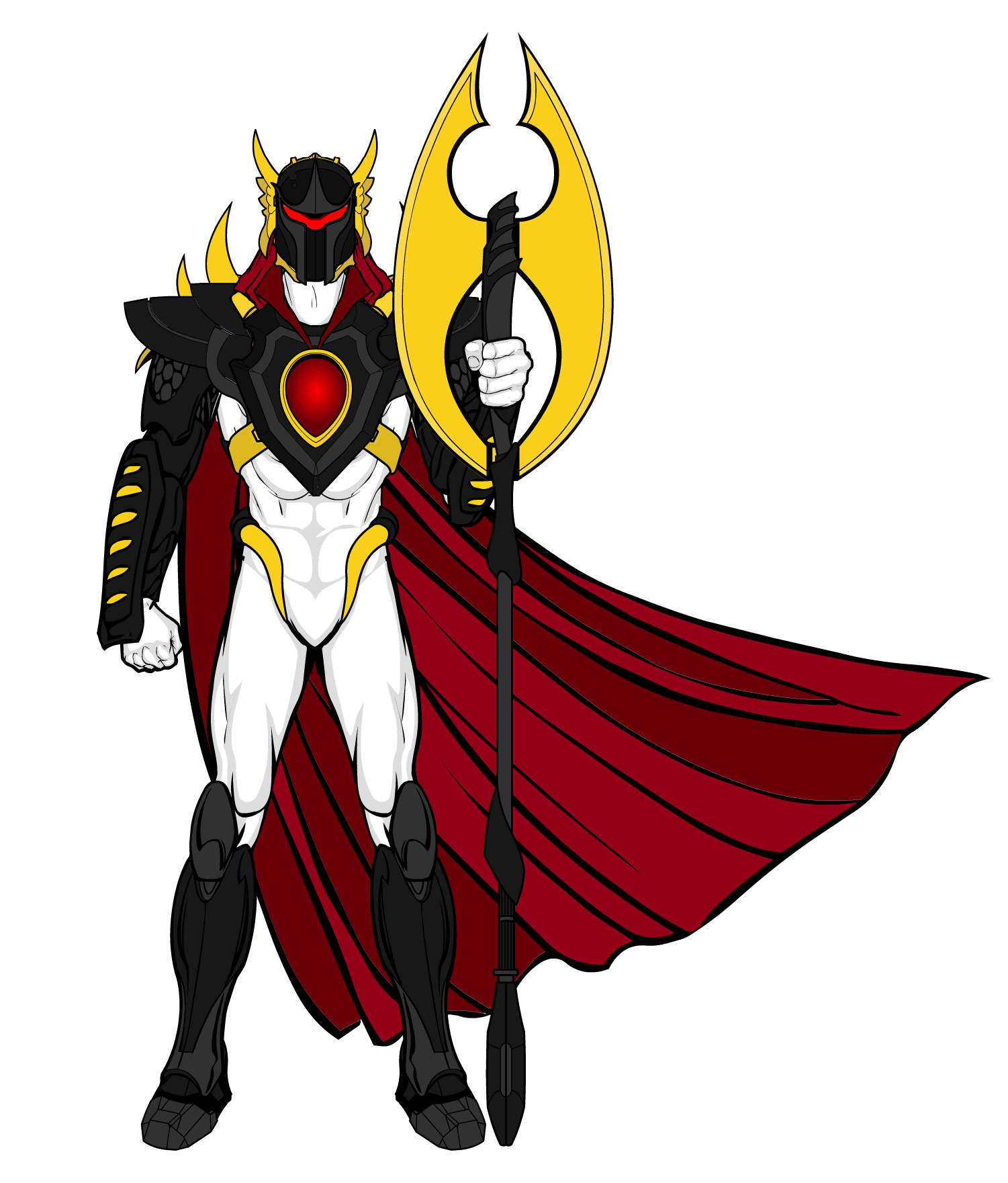 One of the Guardians Of The Eternal Gate, Arkeron is, to put it lightly, formidable. Powered by the energy of the Gate, his speed and strength are enough to overpower most foes, without him having to resort to his mystical powers. However, just because the Guardians are powerful doesn’t make them untouchable. The Eternal Gate was shattered and their home planet destroyed by a Rkuten Worldbreaker Battle Cruiser, after the Guardians refused to allow the Rkuten to use the gate as a weapon int ehir war against the Costrilians. Since then, Arkeron has been trying to find a home for what is left of his people and a place to rebuild the Eternal Gate. Fortunately, he has found a suitable planet. Unfortunately, that planet happens to be Earth, which is already occupied. And considering that the Guardians are well known for their single-mindedness and lack of interest in negotiating (considering that most of the time, people trying to negotitate with them want access to the Eternal Gate, so it is somewhat understandable), this could end up being very bad news for humanity.