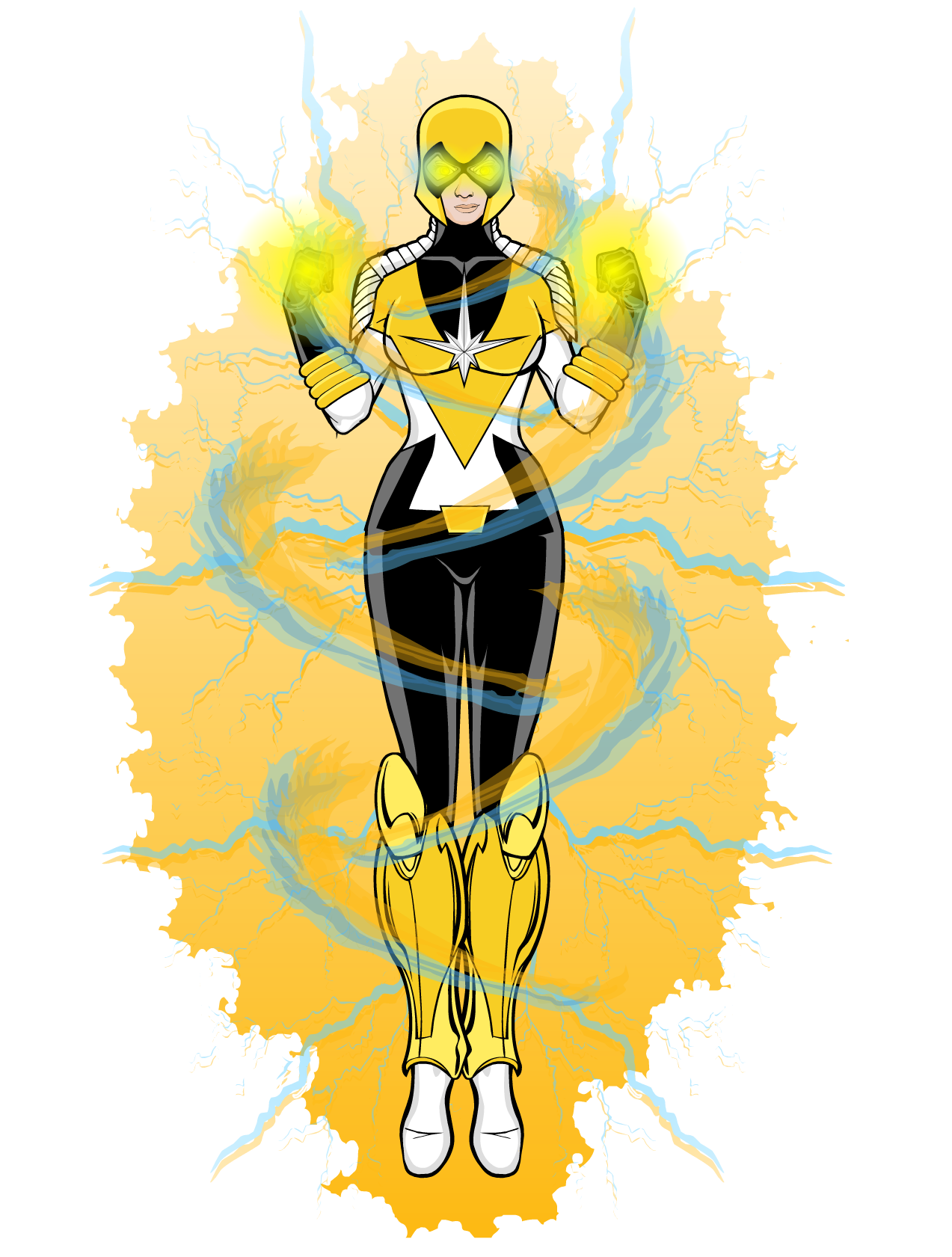 Discovered floating in deep space by Galactic Guard with no memory of anything that happened to her since her disappearance during The Protectors climactic battle with The Spectre, as well as increadible new cosmic powers, Maria Langley has been thrust right back into the line of duty without a moment to get a hold of what has happened to her. Now stuck with a group of aliens hunting an intergalactic, planet destroying criminal across the galaxy, she is now part of a race against time to stop Omnion from finding his prize, located somewhere one Earth.