When Starborn (at the time known as Starchild) was enlisted into an army of galactic heroes attempting to defend another planet from Magnetar, he fought the tyrant to a standstill but Magnetar is a cruel and petty being and refused to accept defeat. He unleashed a device deep into the planets core, triggering a a countdown to the planets fiery death.

Starchild’s allies managed to evacuate much of the populace but Starchild himself became trapped as he held off Magnetar, preventing him from destroying the fleeing spacecraft.

As his allies fled the dying planet into space, they could only look back in horror as the world exploded.

…Or so everyone thought.

The universe itself had other plans.

The explosion shattered the ancient gems which gave Starchild his abilities and as the power of the cosmos was set free it enveloped the matter that had once been Akihiro Shigenoi and reformed it, infusing itself into the very atoms of the young human.

That day Aki became Starborn. The chosen warrior of the universe itself. An envoy of eternity, built from the very matter of the cosmos itself but with the human heart and mind that made him a hero in the first place.

Since then, Starborn has continued to aid the entire galaxy against all manner of cosmic threats and has become an interstellar legend of whom stories are told on many worlds.

Aki remains the friendly and likeable young man he has always been but he now has almost unfathomable power at his control and he often has to rain himself in for fear of accidentally destroying entire planets.

He has put his powers to good use though and has been instrumental in protecting several worlds from forces that would utterly destroy them. Most recently he has made a powerful enemy in Gamma Ray. When the insane rogue preserver returned to Earth with plans to destroy Comet and his adopted home, Comet recruited Starborn in a desperate attempt to rid the world of Gamma Ray. Starborn managed to teleport Gamma Ray to a far off corner of the galaxy and trapped him (at least temporarily) on a planet full of raging monsters. As Starborn and Comet escaped, Gamma Ray bellowed that he would find his way back to Earth and make them both pay.

Both Comet and Starborn know that if anyone can escape that world it will be Gamma Ray so they both prepare in their own way. Comet protects Earth should he ever return while Starborn travels the galaxy, keeping a close eye out for any sign of Gamma Ray while also remembering that he isn’t the only threat looking to destroy him.

Magnetar is still lurking somewhere, waiting for an opportunity for revenge. 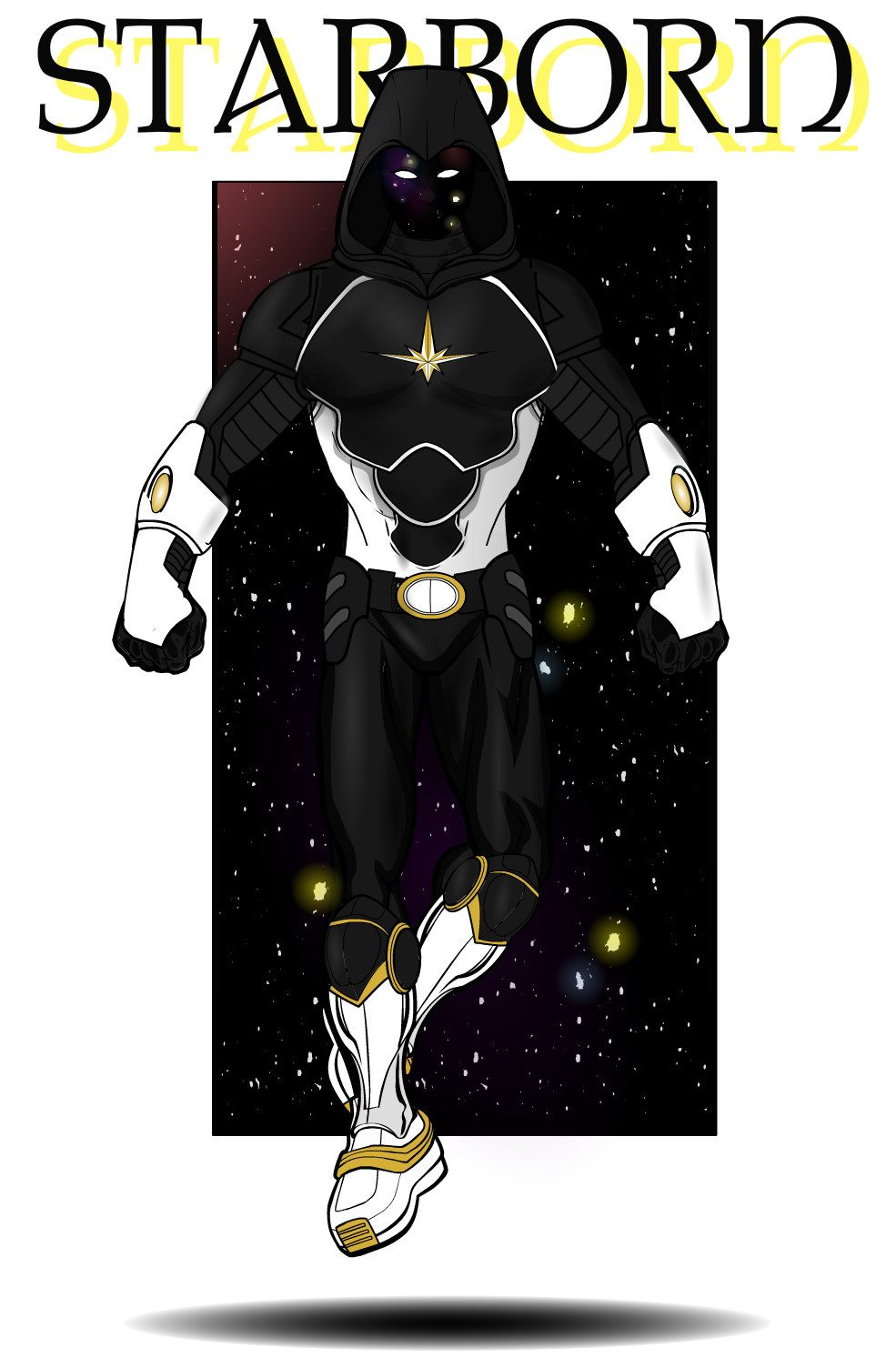