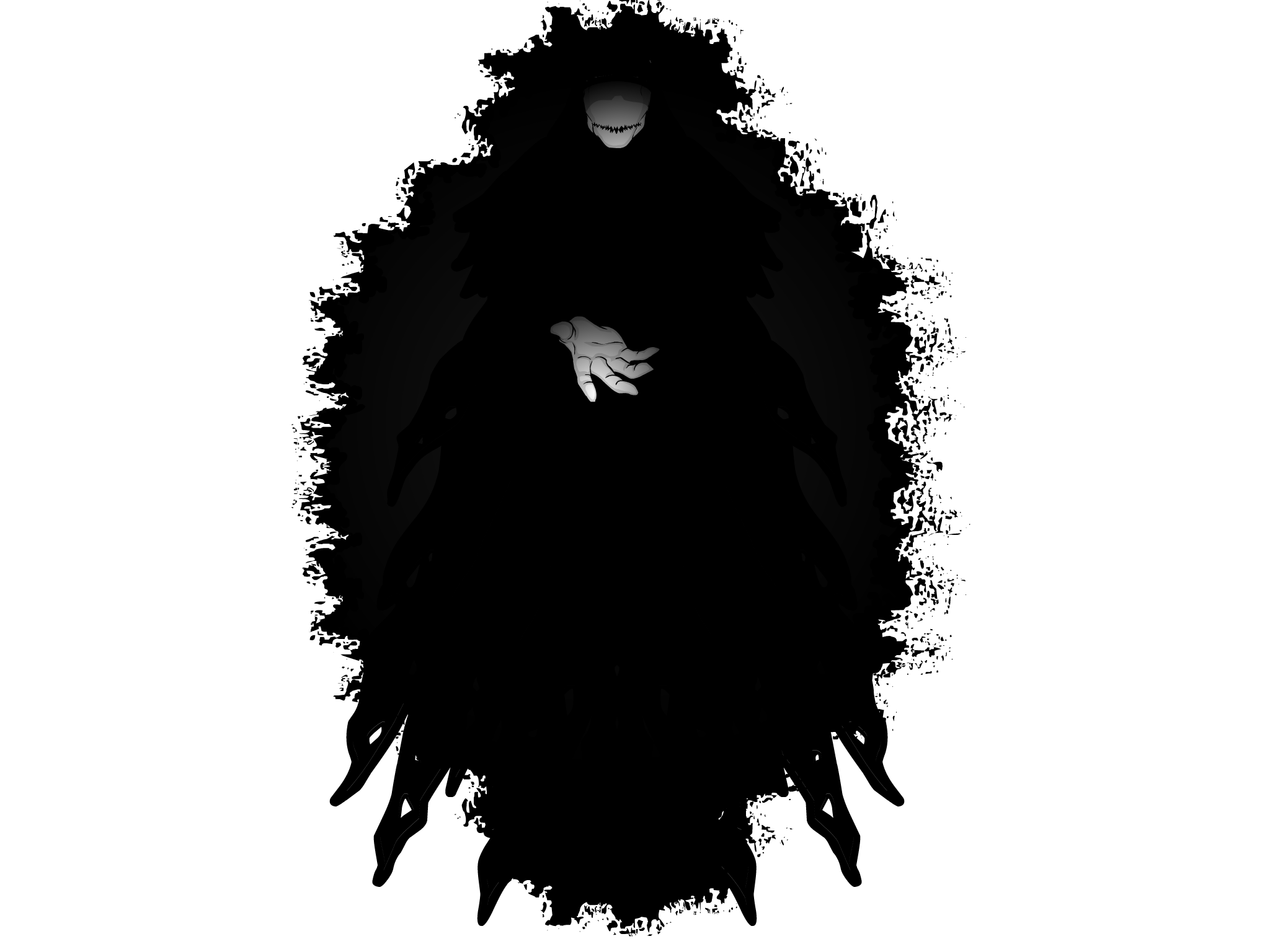 One of the Eldar, The Spectre is a primordial force of destruction. At the dawn of the universe, he rampaged across the stars, until he was sealed away in the ether between realities by the other Eldar. Each planet contains some form of lock to keep The Spectre imprisoned, but those planets that support life upon them also act as doorways. Should the lock on one of these planets be opened, then a portion of The Spectre’s power could escape and even such a small amount could spell doom for the planet. What is even more terrifying of a thought however, is that The Spectre isn’t even the strongest of the Eldar.
The supervillain Nightstalker believes that The Spectre is the source of his own power and has made it his life’s work to free the Eldar, with one of his more successful attempts leading to the blinding of his arch-enemy, The Watchman, and the disbanding of The Protectors.