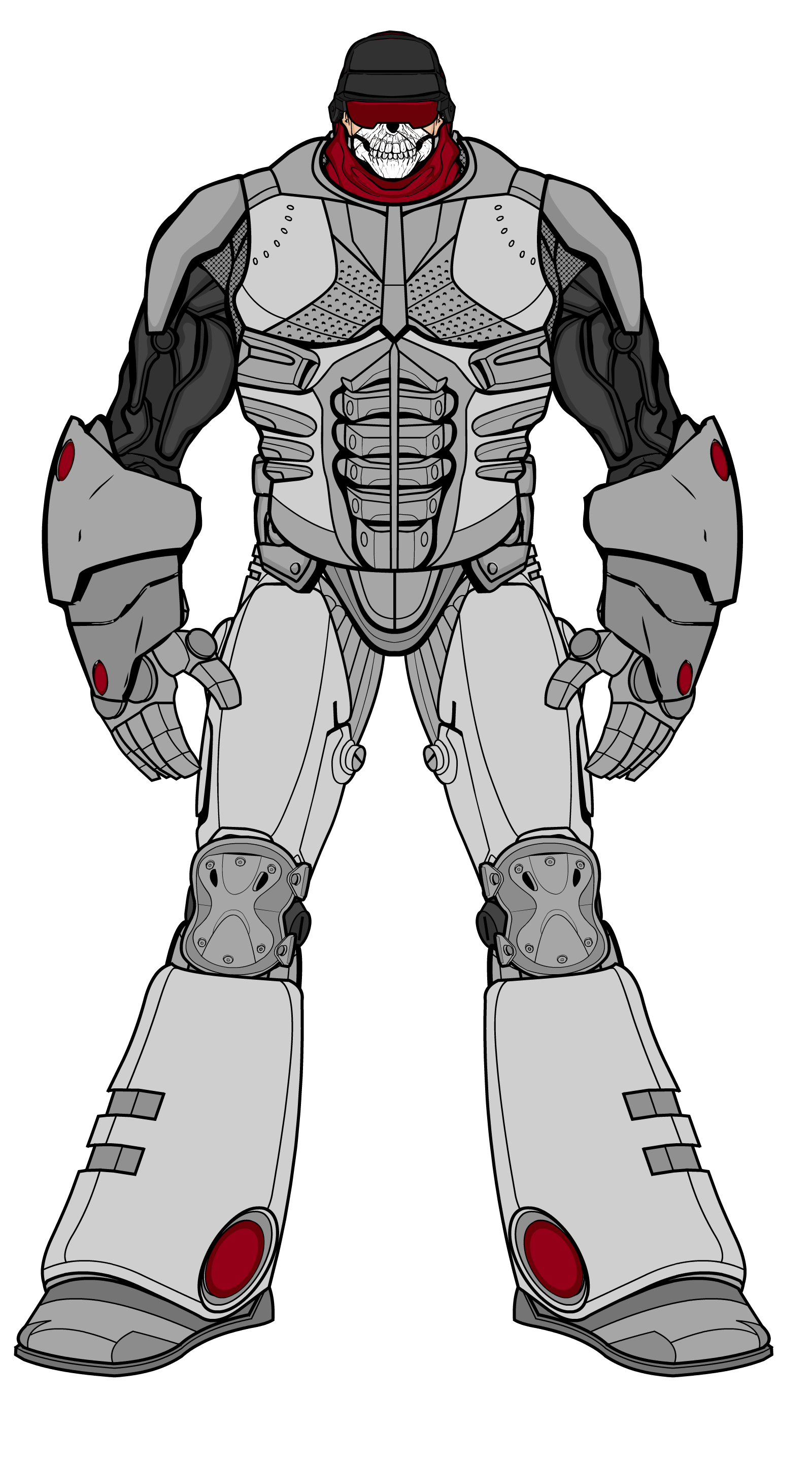 Eddie Howe has been a criminal pretty much his entire life. Born into a poor family, he stole as a means to survive and often only got three good meals during his numerous stints in juvenile detention. As a teen he began getting involved in gangas and that led onto a heavy involvement in organised crime as a adult, often in a henchman type role. Originally a low ranking member of Henry Richards Card Pack gang, after Richards arrest and subsequent incarceration he found himself working for a mysterious criminal by the name of Mr. Edwards. It was during this time that the Goliath Serum became available on the black market, so of course Mr. Edwards made sure to acquire some and set to work experimenting with the serum, using Howe as his test subject. Though Mr. Edwards was not able to improve on or replicate the serum during his experiments, it would be remiss to say that his experiments were a failure. Howe gained massive strength, able to lift a truck cab with one hand, and became Mr. Edwards personal enforcer, going by the name Deadlift due to his strength and his skull bandana that he wears as a mask.