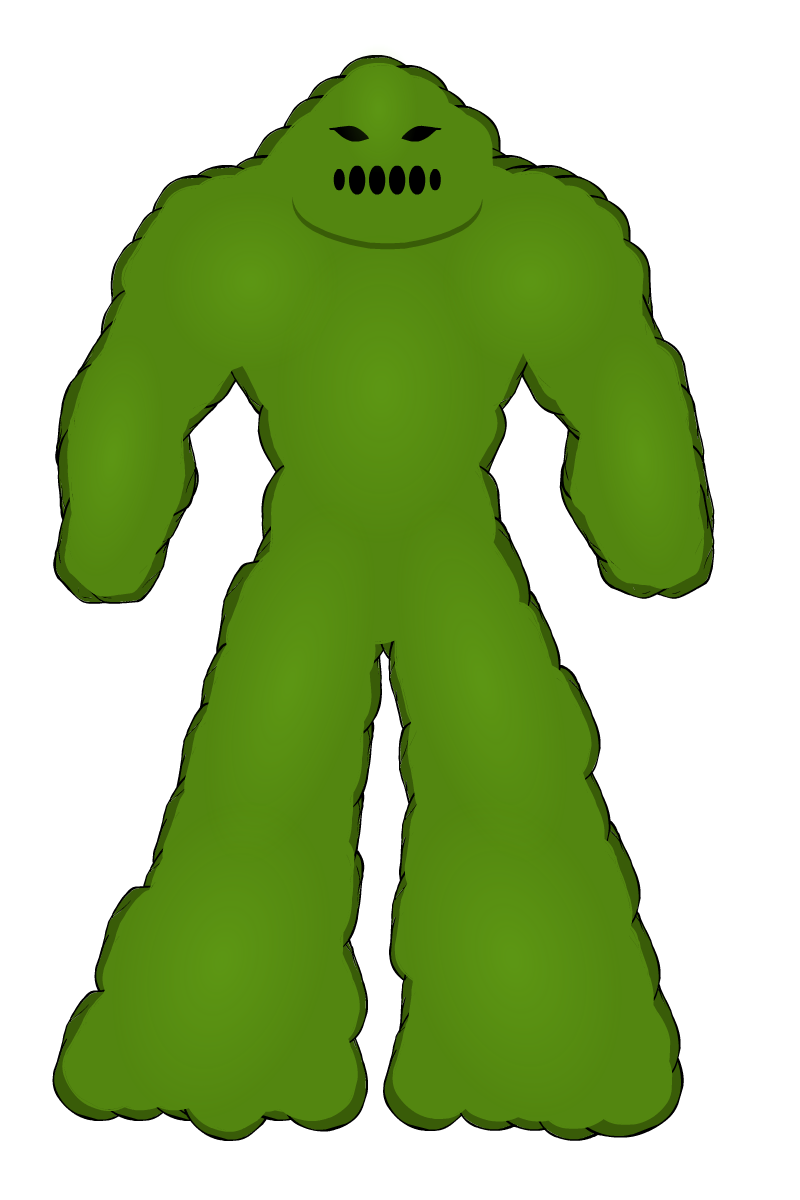 Known as the Living Pollutant, Sludge was once a nuclear plant worker called Terrell Goodwin. Goodwin was transformed into his current state when he was caught in the crossfire between law enforcement and a gang of criminals who had stolen an alien artifact in transit between W.I.L.D safehouses. When the artifact was exposed to material from within the plants main reactor it began to give off a strange energy and Goodwin, being the closest person to the artifact at the time, began to mutate and absorbed the artifact and its energies, alongside a copious amount of radioactive material. Now with his human body consumed by toxic waste, Goodwin is essentially no more. He lackas any intelligence, his primary motivation is to create more waste for him to absorb. His body is made of a number of highly toxic and corrosive materials and his touch is deadly, even being within a certain distance of him is hazardous to a person’s health.