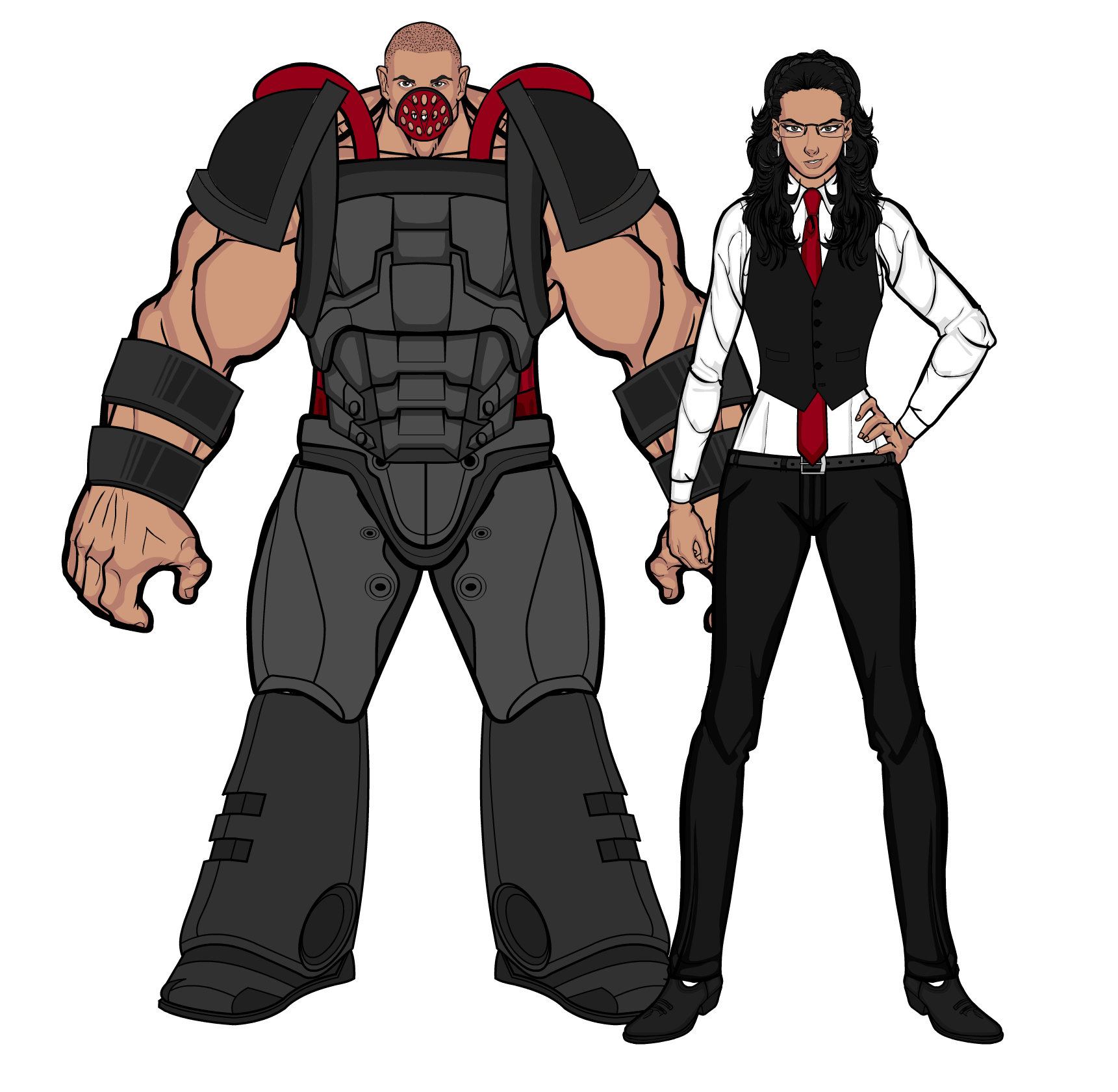 It is a widely known fact that Matt Lannock, formerly known as Goliath Man, created the serum that gave him and his daughter Tori (aka Amazon) their powers. What isn’t as widely known, however, is that Lannock wasn’t the sole creator of the Goliath Serum. He worked in partnership with another scientist called Walt Oliver. However, they fell out over the usage of the serum. When Lannock discovered Oliver had been reaching out to some less reputable buyers, he froze his partner out. In retaliation, Oliver tried to recreate the serum and took on Goliath Man as The Dominator. However, the serum Oliver created wasn’t as refined as the one Lannock used and it eventually took a toll on his body. After Walt Oliver finally succumbed to the effects of his serum, his children; David and Elizabeth, took it upon themselves to take revenge for their father. They stole the Goliath serum from Tori Lannock (now working for A Division) and David used it to become the new Dominator. However, they weren’t done yet. Having stolen the serum, they then planned to sell the secret on the black market, allowing it to get into the hands of the people Matt Lannock had tried to keep it out of when he cast aside their father.