Here is the trickster spirit/god Coyote. He can alter reality which he usually uses to shapeshift and teleport. As he is a trickster, he loves a good laugh and his goals are often to create as much excitement as he can. With the modernization of the world, he has been unable to pull off the great tricks of his past and he has been bored. 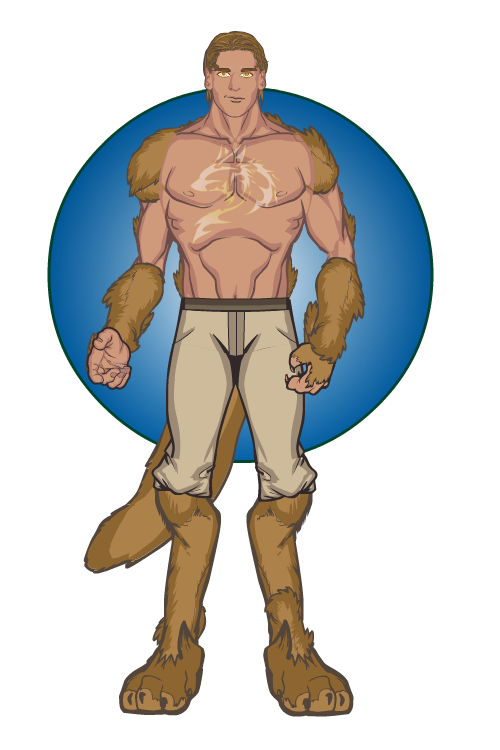 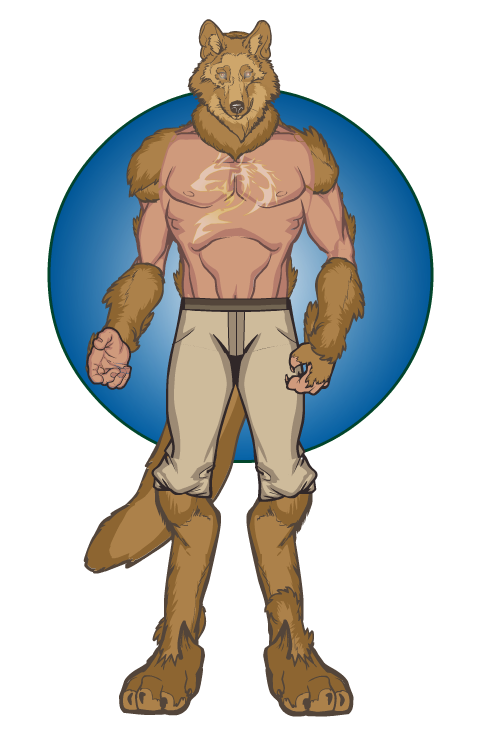 To alleviate this boredom, he took on the persona of Conner Smith, a shapeshifting student of the Institute. Conner was the class clown and fought using the moniker Skinwalker. He eventually left the school when his true identity was revealed, but he has remained friends with many of his former students and will help if the need arises. 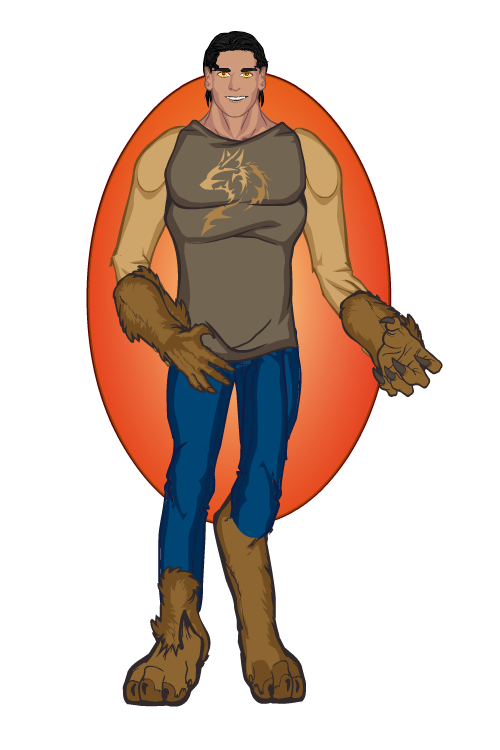