The four most powerful individual spirits in all of Ancient China, the four Heavenly Beasts (also known as the four symbols) are the embodiment of the constellations, guardians of the seasons and the elements, and the creators of all other spirits, including the zodiac.

The oldest and wisest of the Beasts is Xuanwu, the Black Turtle, who has dominion over the north, winter and the element of wood. 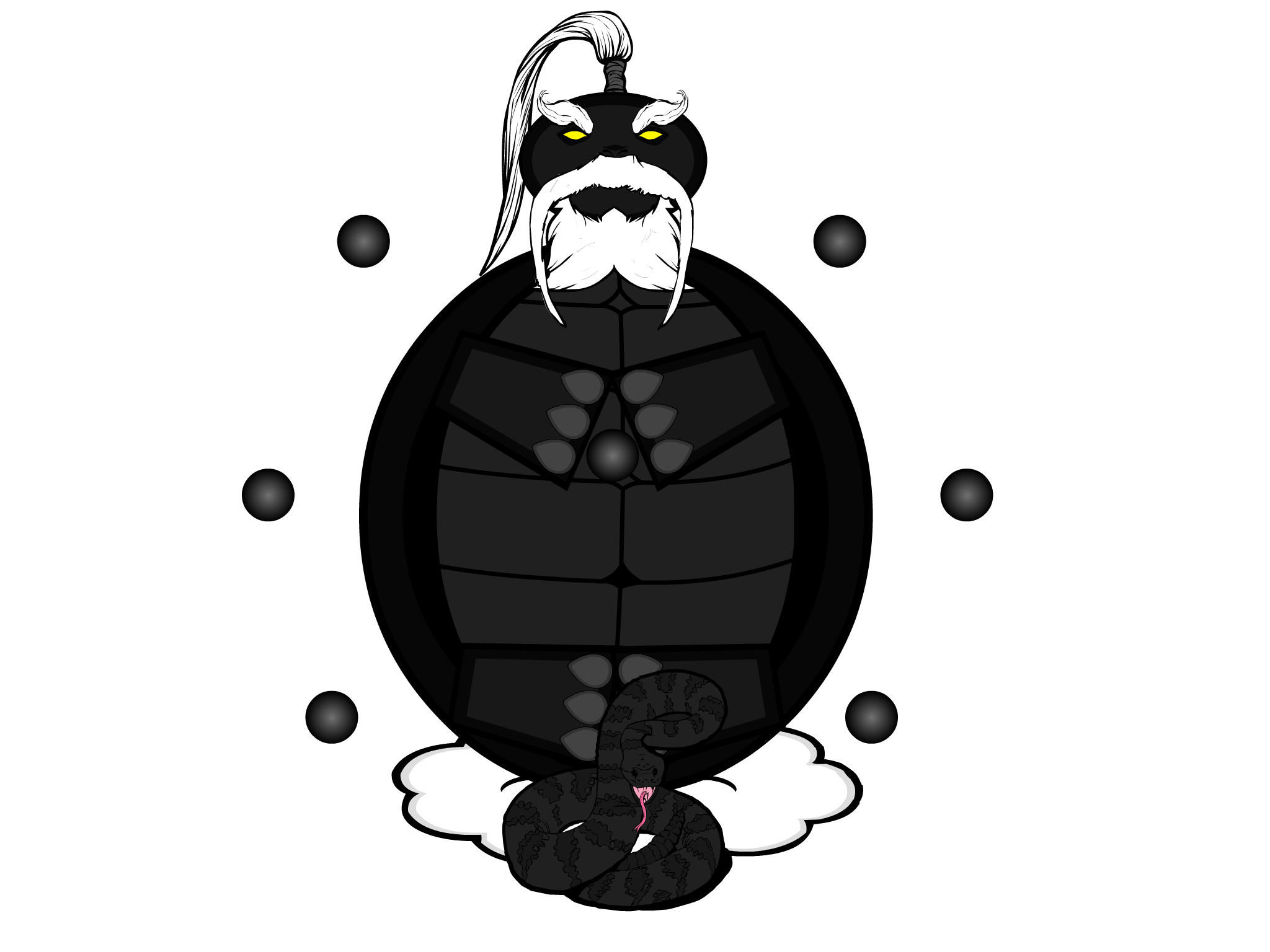 Next comes the Azure Dragon, Qinglong, who presides over the east, spring and the element of water. Qinglong is also one of the four river dragons of China, with his home being the Yangtze River. 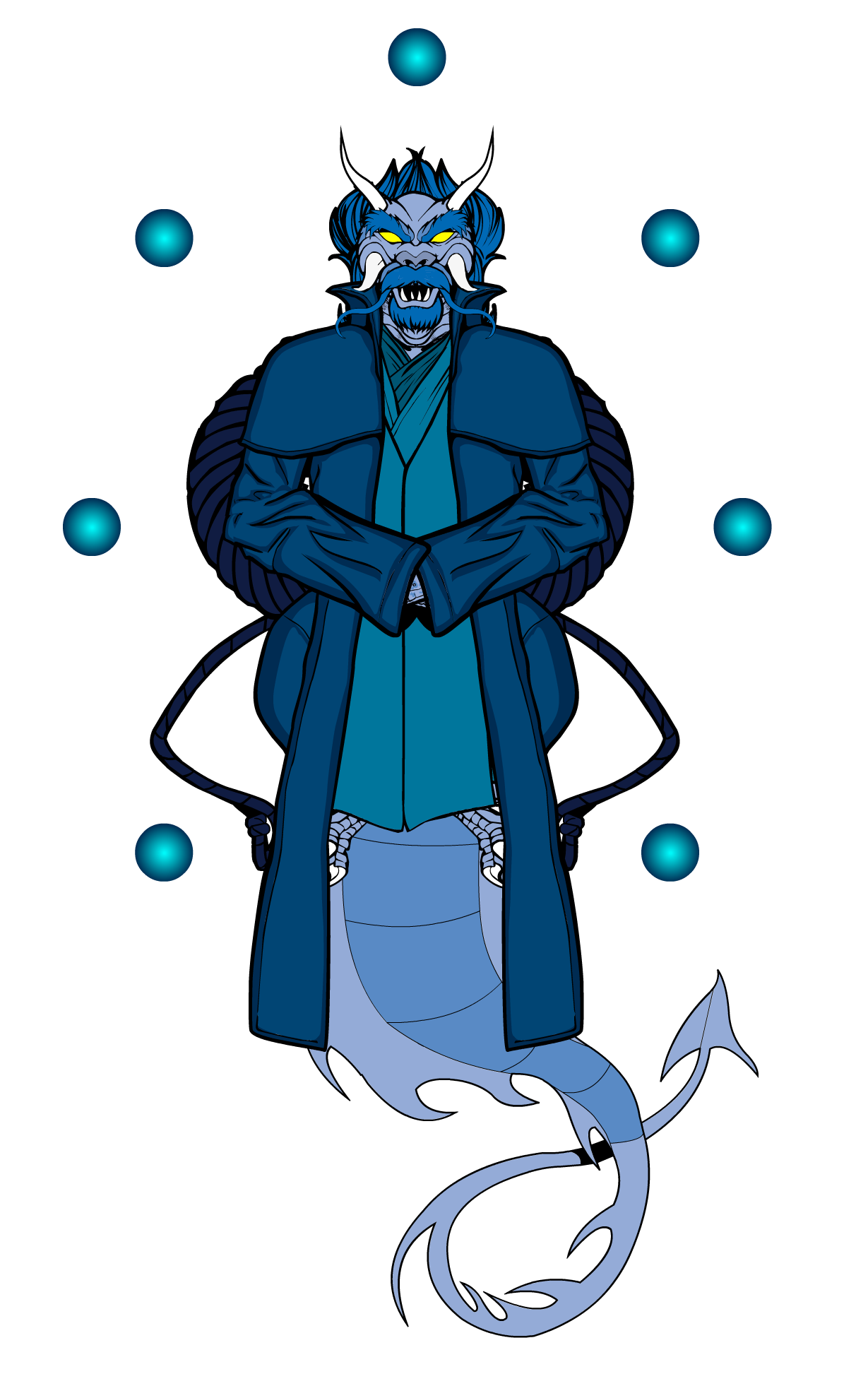 Zhu Que comes next, the Vermillion Bird governs the south, summer and the element of fire. 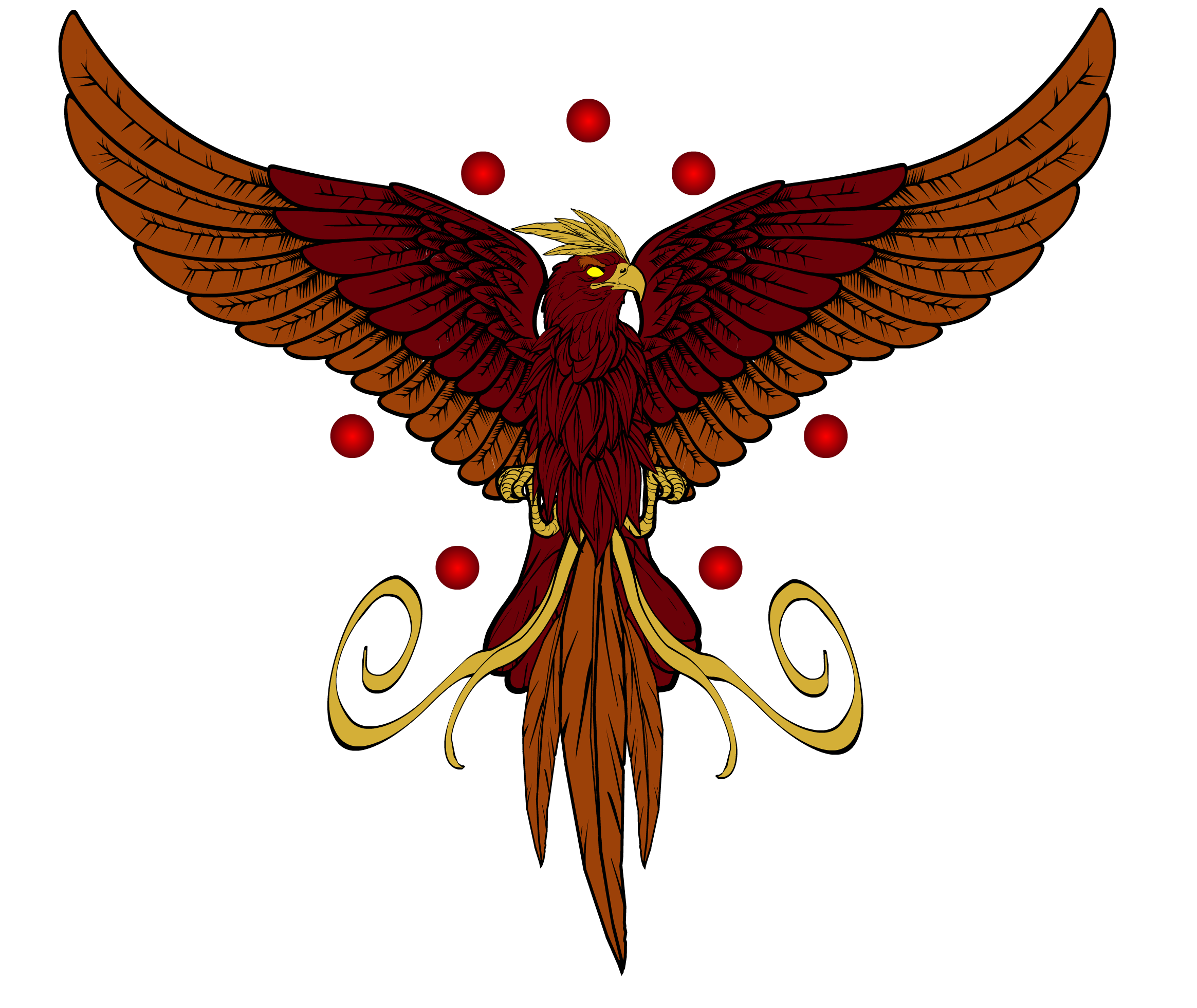 Lastly, there is Bai Hu, the White Tiger. He is the youngest and probably the most powerful of the four individually, and he controls the west, autumn and the element of metal. 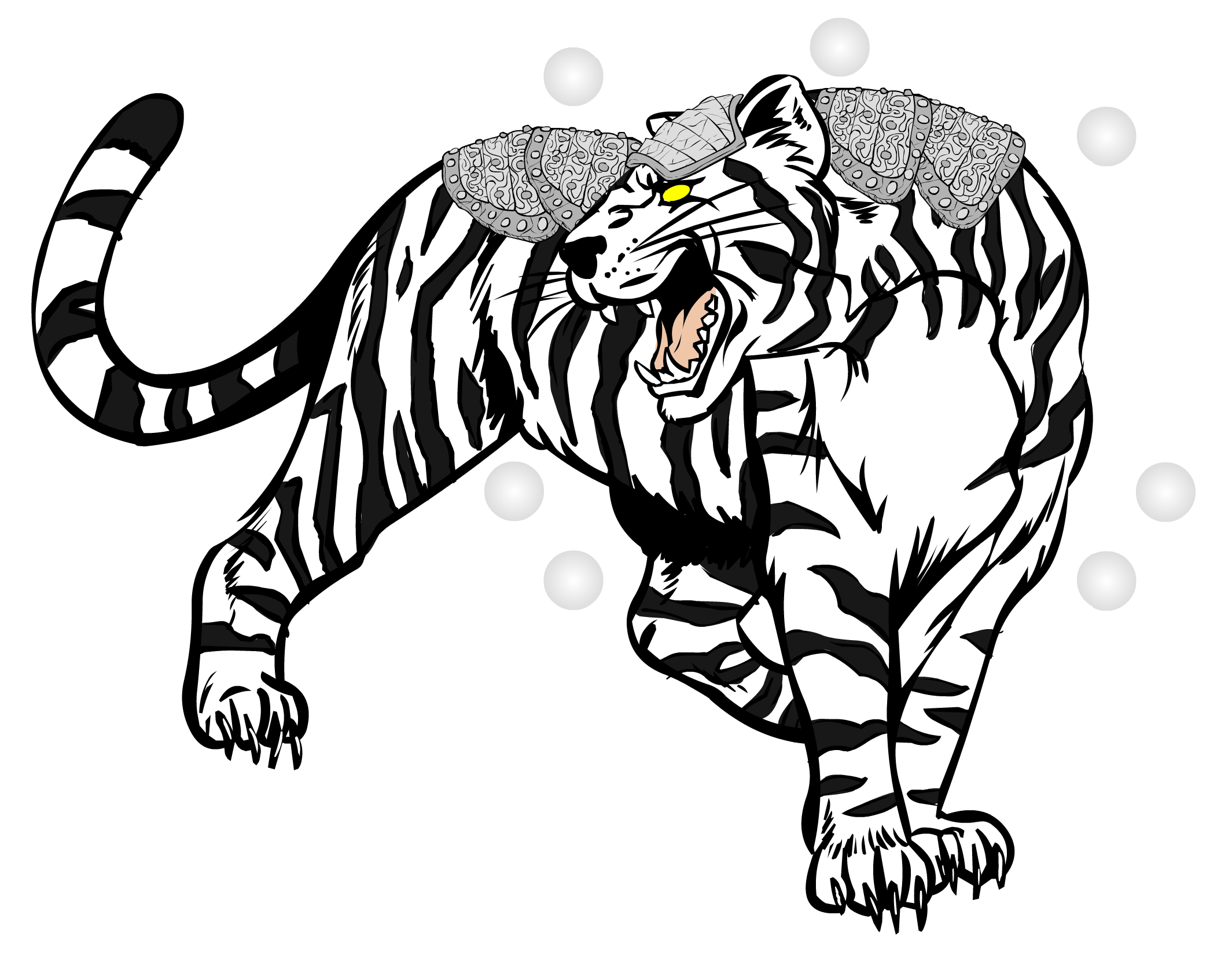 Between them, the four spirits keep the balance of the spirit and human worlds. However, if they are unable to perform this vital duty, there is said to be a fifth Beast, far greater than any of them. This Beast is said to be a great Yellow or Golden Dragon, known as Huanglong, who administers the final element, the very earth its self.