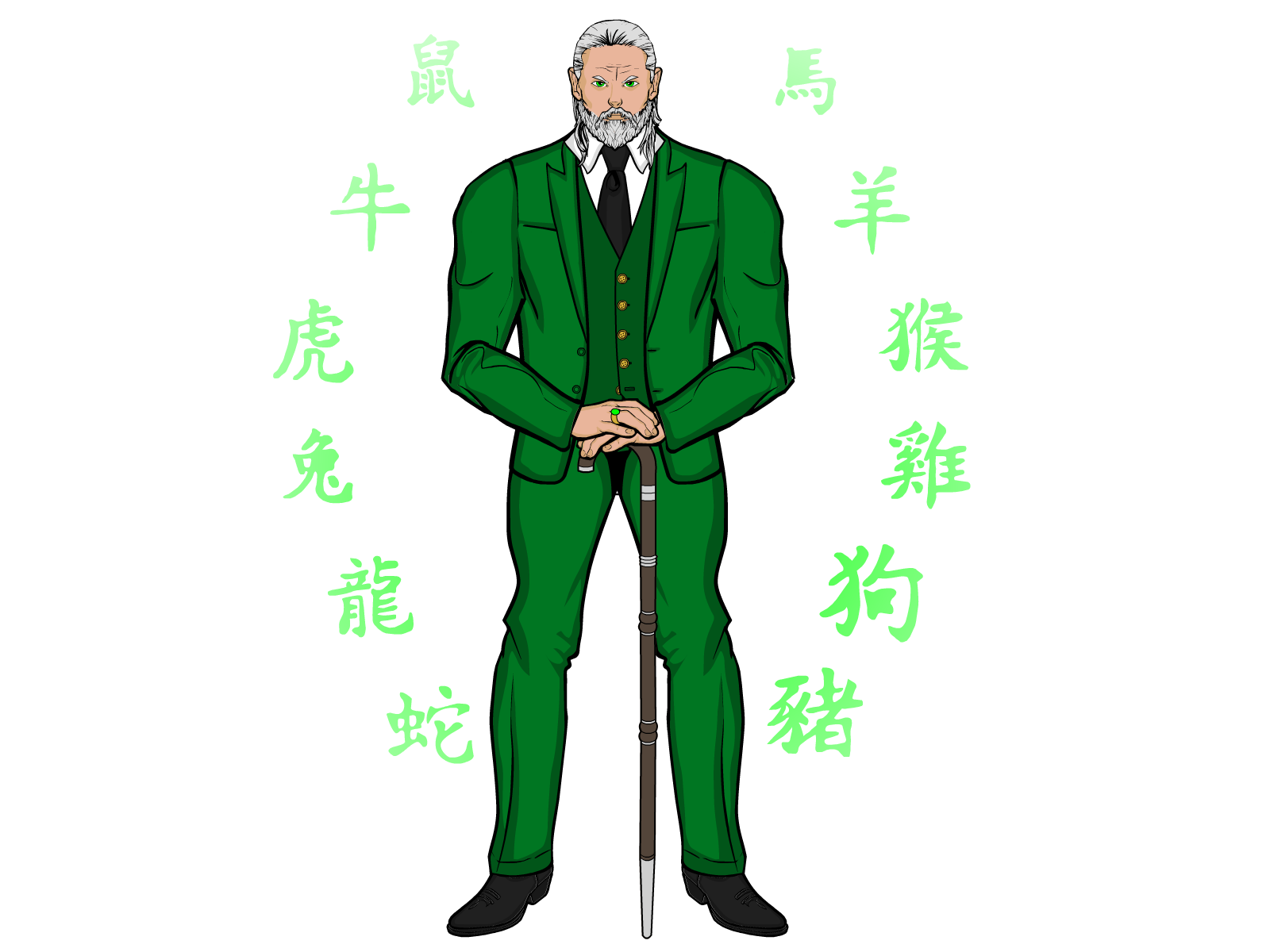 Many thousands of years ago, in what would later become known a the country of China, Lin Yong Zhou was revered as one of the greatest mortal sorcerers of the ancient world. His magic was so great that some even worshiped him as a god and claimed he had a hand in the creation of the world and the human race. However, Zhou tried to be benevolent and kind with his power. He aided the Four Heavenly Beasts created many of the guardian spirits of nature to help mankind, including the zodiac spirits, who were put in charge of watching over time and the birth of new life. But there was one thing that Zhou’s magic could not do, save himself or those he loved from dying. He became more and more bitter as he watched more and more people die from disease and age and he vowed never to let death take him. Given as there was no magic that could halt death indefinately, he turned to the next best thing, using it to steal the lives of others. He claimed the lives of many of the spirits that he had created in his quest for immortality, bringing about the wrath of the Four Heavenly Beasts. But so great was his magic that even the Beasts could not defeat him directly.  However, the Beasts were cunning. They hid the remaining spirits, including the 12 Zodiac Animals, away, far outside of China, in an attempt to wait out Zhou’s remaining life. Knowing this, and knowing he has little time remaining, Zhou has become more desperate in his methods. Where he once only stole the lives of those he created, he will now kill any who stand in his way. Even those who serve him are not safe from giving him what little extra life they can offer.