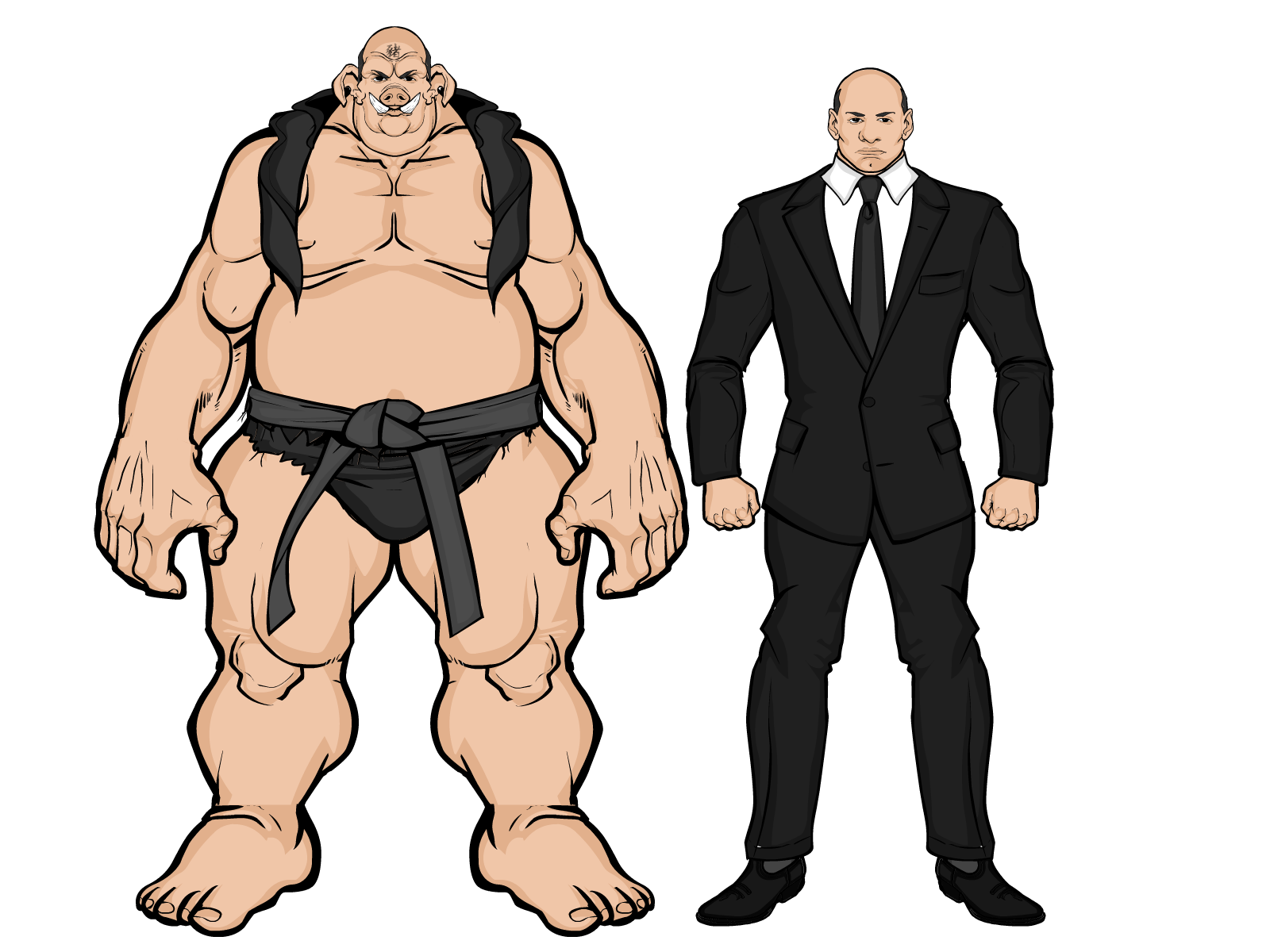 The final zodiac spirit, Vikarala the Pig is highly intelligent and very well mannered. He strives for comfort and luxury but could never be said to be snobbish or indolent. Prizing tolerance and honesty above all else, qualities he prides himself in, he is not one to cross. Despite his ponderous appearance he is deceptively strong and agile, when properly motivated he could even be a match for Vajra the Bull or even Mihira the Tiger, and he is considered one of the most powerful spirits alongside those two and Anila the Dragon. Despite his tolerant nature, there are those spirits that tend to get on his bad side more often than others, cheif amongst these being, of course, Makura the Monkey. Vikarala is too easily flustered and annoyed by Makura’s pranks and, as such, finds himself a frequent target. Vikarala also dislikes Sandilya the Snake. The Snake and the Pig spirits have had enmity for many centuries, due to Sandilya’s jealous and unpredictable nature. They have fought before and Vikarala is not one to forget a slight, even though he was victorious in their encounter. This animosity with Sandilya did, however, strengthen the friendship between Vikarala and Mihira. The Pig spirit deeply respects the Tiger’s power and courage anyway, but they bonded further over their mutual distrust of Sandilya. Oh and they’re both Makura’s favourite targets, so they share that as well. Other than Mihira, Vikarala gets along very well with Antira the Rabbit and Pajra the Sheep. He appreciates the calmer presences of the pair and finds their more pacafistic approach to be much needed in a group with such aggressive spirits dominating. Going back to Vikarala’s strength and power. Whilst he is physically a very strong spirit, most of his power comes from his ability and this is why he is able to stand toe to toe with the strongest of the spirits. He has an ability called Momentum, which quite simply means, if he starts moving he cannot be stopped. And considering his size and weight, that is a truely terrifying power to have. As befitting of a spirit who desires luxury, Vikarala’s chosen host was a wealthy business man called Henry Molden. Unfortunately for Vikarala, that luxury was short lived, as he was forced to join the rest of his fellows away from human civilisation to avoid detection, much to his dismay.