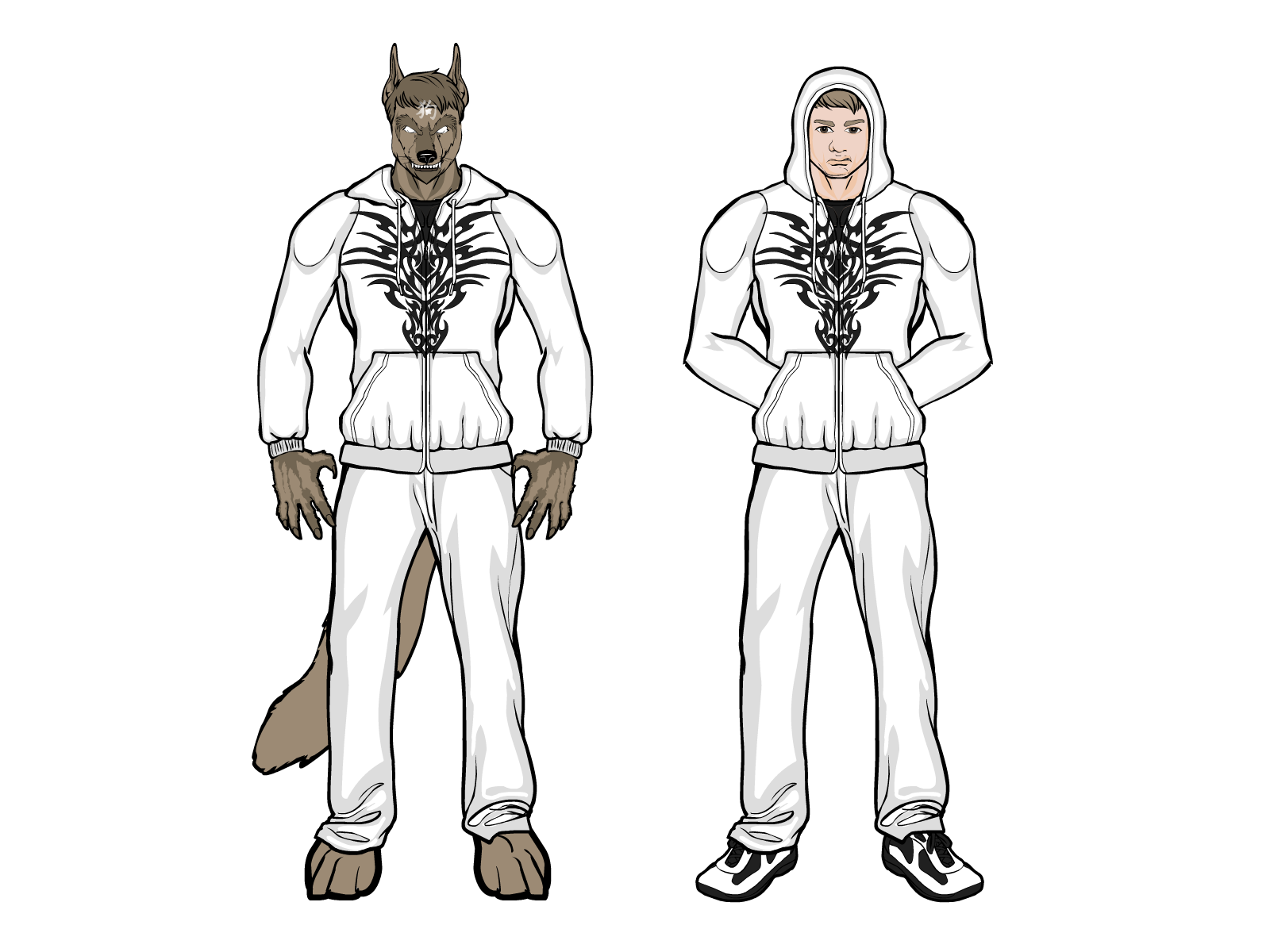 The Dog zodiac, Catura has a fearsome appearance that belies his big heart. He is all about loyalty, he is unyeildingly protective of those who treat him well and distrustful of anything that might upset the balance of the group. Catura is hugely emotional, when something good happens it will literally be “the best thing ever”, and when something bad happens he will lose all motivation to do anything, but these swings will often only last minutes as Catura has virtually no attention span to speak of and will be off onto the next thing before anyone realises what has happened. He’s also very kind and generous, willing to share anything with anyone should they be in need. This does lead him to being manipulated quite easily, even though he is one of the more intelligent spirits, he is at the whim of his nature. However, if he is given a task, he will not waver from it, no matter what. As for his relationships, there aren’t any spirits Catura truely dislikes, every member of the zodiac has earned his loyalty in one way or another. However, his realtionships are probably best defined by others opinions on him. Anila the Dragon sees him as too subserviant, whilst Vajra the Ox and Sinudra the Rooster often find themselves being irritated by the Dog’s constant mood-swings and lack of personal boundries. This lack of understanding in what the words “personal space” means does also cause problems with Pajra the Sheep, who is the most reserved of all the spirits. Even though the trio of Antira the Rabbit, Pajra the Sheep and Catura the Dog generally get on well, Catura can still be too much for the sensitive Sheep sometimes. In contrast, Catura gets on fabulously with Mihira the Tiger. Both are highly emotional spirits and you will often find their reactions synchronize, much to many of the spirits annoyance. Catura is also somewhat of a calming influence on the highly agressive Tiger, well, as calming as a manic anthropomorphic puppy dog can be. Seen as he doesn’t have a mean bone in his body, Catura is the best at subduing Miira if she ever gets worked up into a rage. He also likes Indra the Horse a lot, mainly because she has enough energy to keep up with him and his insanity. And, as previously mentioned, Catura also gets along really well with Antira the Rabbit. She saved his life in a previous incarnation and the Dog spirit has sworn an oath of endless loyalty to the Rabbit. He would defend her even if it meant his own destruction, though she would prefer it if he didn’t go that far. As might be expected from a Dog spirit, Catura’s main ability is his hypersensitive senses. His sight, smell and hearing are more sensitive and accurate than any sensory equipment known to man and he can follow a scent trail for over a thousand miles or pick out an individual voice in a room full of people from a mile away. As such, he’s pretty much the only spirit Makura can’t prank, even when he’s asleep (though that doesn’t stop her from trying). Catura’s host of choice for this incarnation is a kid called Matt Roberts. Matt is the youngest of the current hosts and lives with bi-polar disorder, something not helped by the emotional rollercoaster of being the Dog spirits host. When he first became the host he thought he was a werewolf and ran away from home. Luckily he was found by the other spirits, who helped him through the process. If he had remained alone, he could have been in serious danger.