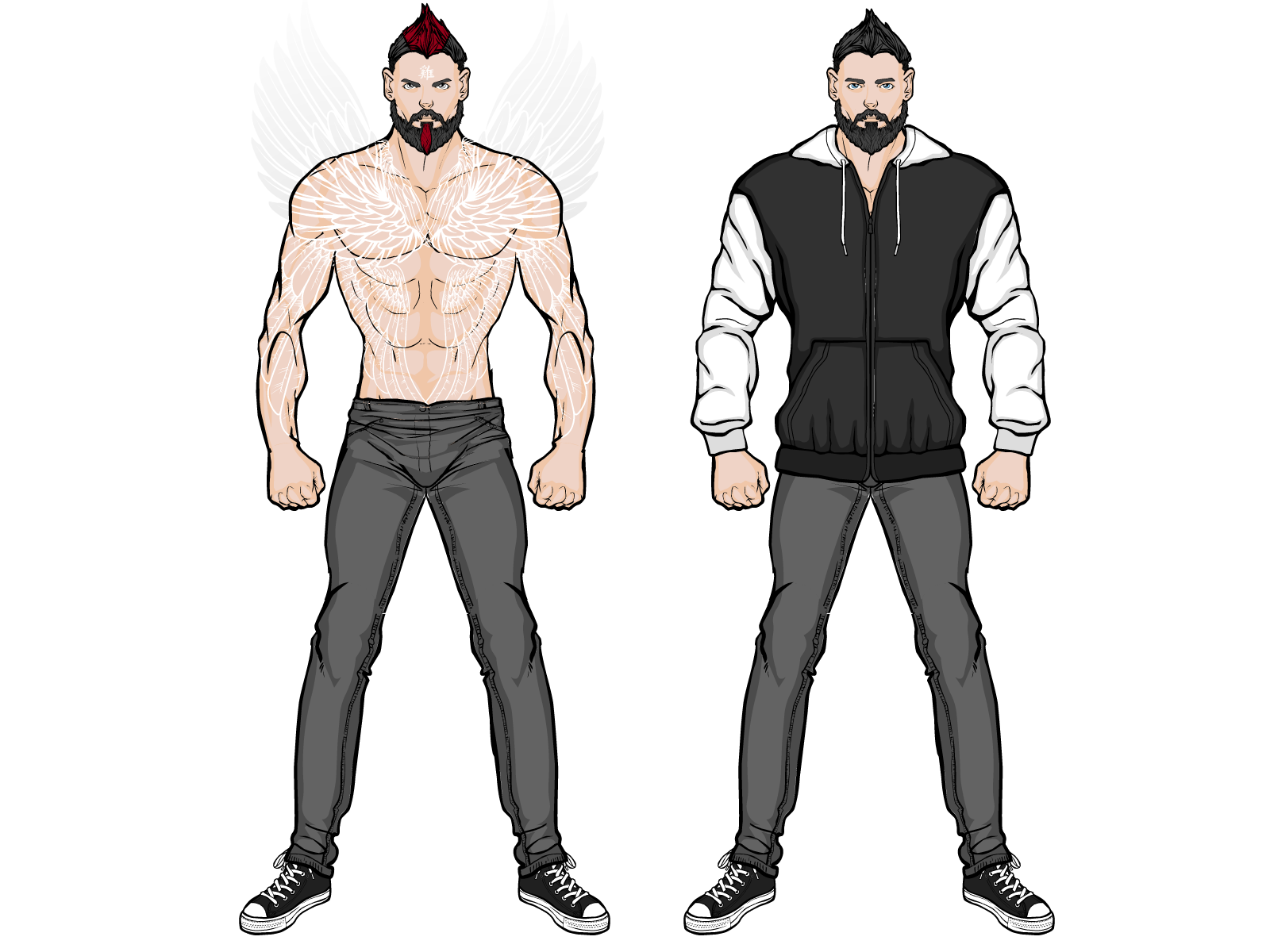 Spirit: Sindura
Host Name: Andrew Farrell
Zodiac Animal: Rooster
Ability: Sonic
Often considered the most uptight of the zodiac spirits, Sindura the Rooster is a perfectionist in everything he does. He works hard and can often spot thing that others will miss, but he cannot stand it when something goes wrong in his plans. He prefers things to be as straight-forward as possible, he hates over-complication (and, judging by the spirits he has to work with, that is probably for the best). He also hates underhandedness and trickery, which is probably why he does not get on with Kubira the Rat, to whom they are both second nature. Other than Kubira, Sindura also isn’t on best terms with Antira the Rabbit, who finds him rude, and Catura the Dog. Sindura tends to like his personal space and Catura has no concept of what personal space is, so the Dog spirit often finds himself on the recieving end of a few sharp words from the Rooster. Now, being the only bird zodiac, one would assume that Sindura would have the ability to fly, but this is not the case. In fact Sindura can manipulate sound waves, with an ability called Sonic. This manifests itself in his vocal cords, essentially meaning that Sindura’s full volume alarm call could wake the dead. He tends to only use his ability sparingly however, due to the other spirits not being immune to its effects (it tends to cause some discomfort for even the spirits with the poorest hearing, such as Sandilya, so imagine how it would feels for Catura, Indra or Kubira, who all have very sensitive hearing). Sindura’s host is Andrew Farrell, an event organiser, whose natural perfectionism and organisational skills not only drew Sindura to him, but have been amplified to almost unbearable levels by the Rooster spirit.