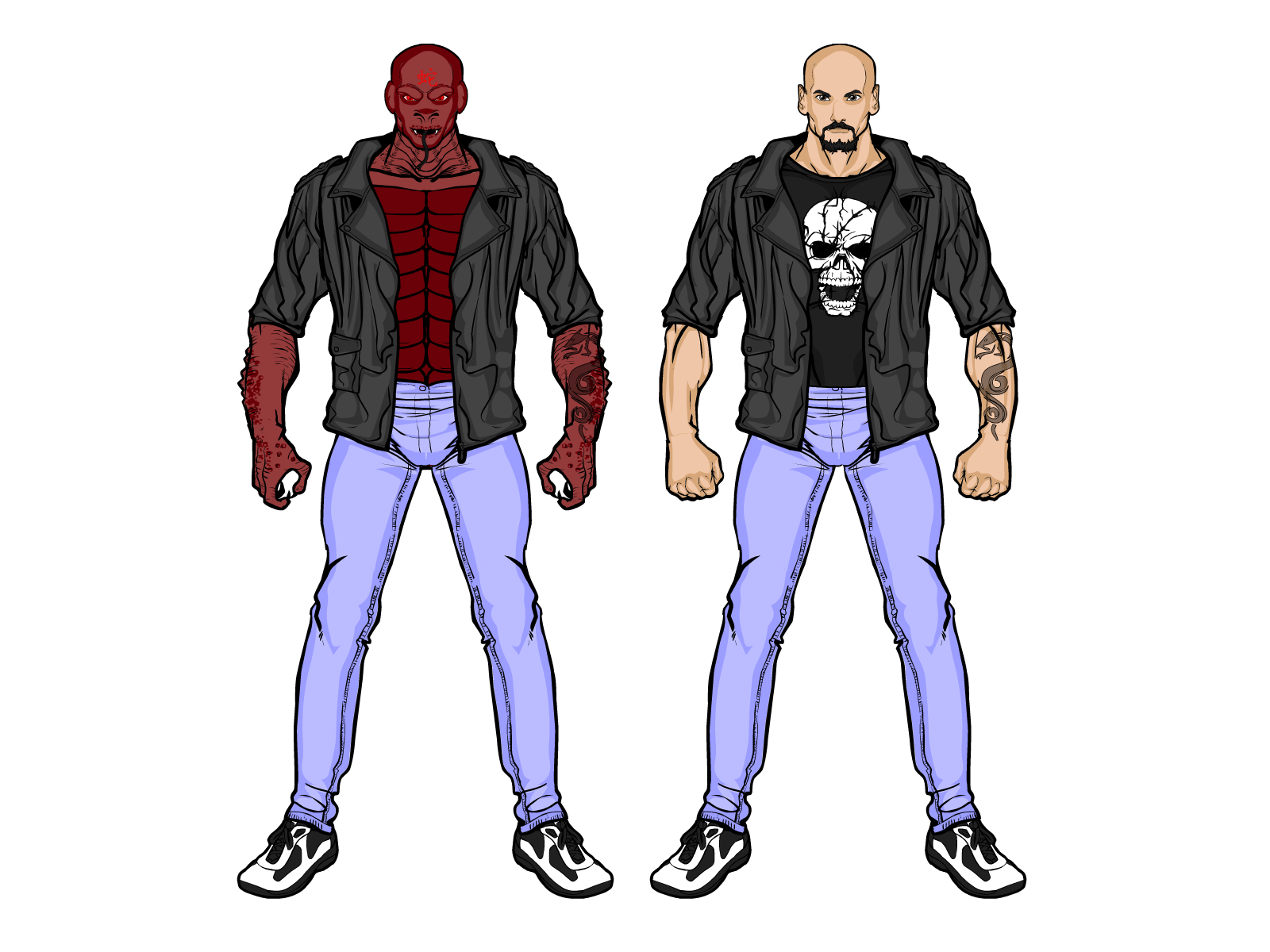 Dangerous is probably the best word to describe Sandilya. The Snake zodiac is not one to be taken lightly. He likes to keep his thoughts to himself and is very hard to read. He is also highly analytical, he can read a situation almost instantly and figure out what to do. Both of these combined make him very unpredictable. But his introverted nature makes him quite hard to get on with. This is especially obvious when looking at his relationships with Mihira the Tiger and Vikarala the Pig, neither of whom trust Sandilya at all. It probably doesn’t help that Sandilya is increadibly jealous of both of these spirits (and Anila the Dragon, although she isn’t as distrustful of the Snake as her fellows), due to their great power compared to himself. He does, however, get along with Vajra the Ox and Sindura the Rooster, both fo whom appreciate the Snakes analytical mind and work ethic. He also gets along surprisingly well with Makura the Monkey, though not even Sandilya could tell you why. For his spirit ability, being a snake, Sandilya has the ability to produce any form of venom or toxin, whether it be to cause paralysis, uncounciousness or even death. As with all snakes, he administers these toxins through a bite, which means he has to be somewhat proficient in close-quarter combat. Luckily, his host, Johnny Hernandez, has some experiance in that area, being a former special forces operative, trained to be able to make descisions on the fly and take out targets as quickly and silently as possible, just like a snake.