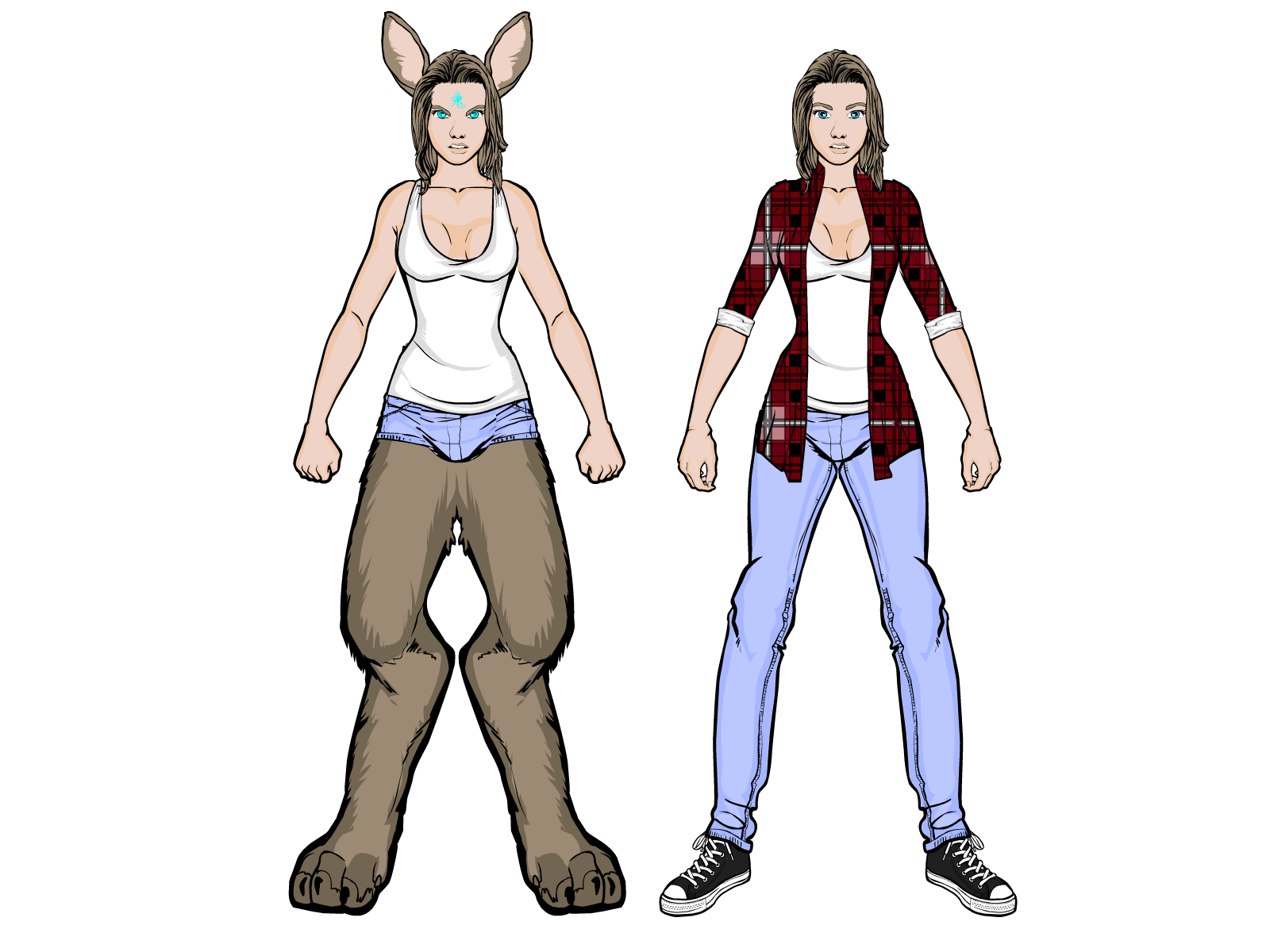 The Rabbit zodiac, Antira is one of the more reserved spirits, prefering to avoid conflict whenever possible. She is very compassionate and sincere, always looking out for the well-being of the other spirits. However, because of her pacifistic nature, she is often seen as a pushover by the more aggressive spirits, especially Anila the Dragon. As well as Anila, she also struggle to get along with Vajra, on account of his stubborn “bull-headed” attitude, and Kubira, due to his greed and underhandedness. But out of all of the friendships formed between zodiac spirits, none is stronger than the friendship between Antira and Pajra the Sheep. As the two most timid spirits, they often have to fall back on each other to avoid being overwhelmed by the more impossing personalities in the group. Antira also gets along really well with the other less dominering spirits, such as Catura the Dog and Vikarala the Pig. Being the Rabbit of the zodiac, it should come as no surprise that Antira’s ability is her amazing leg strength, which she uses for jumping and kicking. From a standing start she can leap 15 feet into the air vertically and with a run up that distance can almost double. And though she is adverse to combat, when she is forced to fight she can send a person crashing through a concrete wall with a single kick, such is the power of her legs. She is also the second fasted spirit in terms of running speed, but if she needs to travel long distances she prefers to jump, for obvious reasons. Her host is Katie Owens, a young waitress, who, before becoming the zodiac’s host, had to juggle not only work and her college degree (in web design), but also looking after her younger siblings after their parents died in a car accident a few years prior. Whether or not she will ever be able to see them again is unclear.