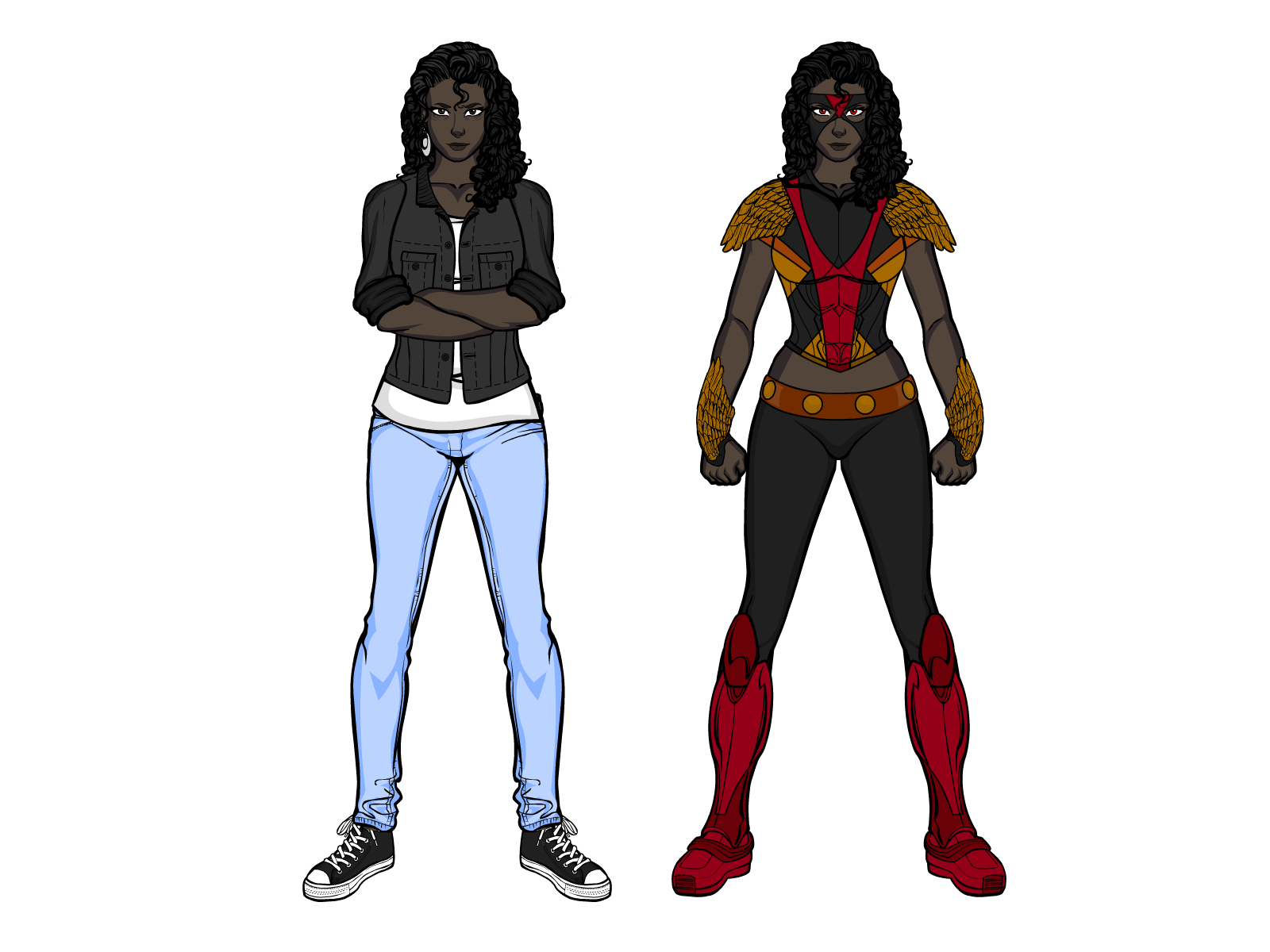 One of those chosen to undergo a mystical ritual to become protectors of her home country of Nguvu (a secret country hidden away in the jungles of central africa), Chipungu Tshuma was forced to flee her home after one of the other chosen, Masimba Hunzvi (also known as the Black Lion) went rogue and declared a blood feud against her. Ending up in Emerson, she became the superhero known as Bateleur (after the animal from which she derived her abilities, the Bateleur Eagle) and started a family with a local restraurater, Aaron White, having two children with him. She even became the mentor to a new young superhero, Kate Quinn, known as Red Kite. However, after many years of relative peace, Tshuma’s world was rocked by the return of Black Lion, with her family and friends now in the firing line.