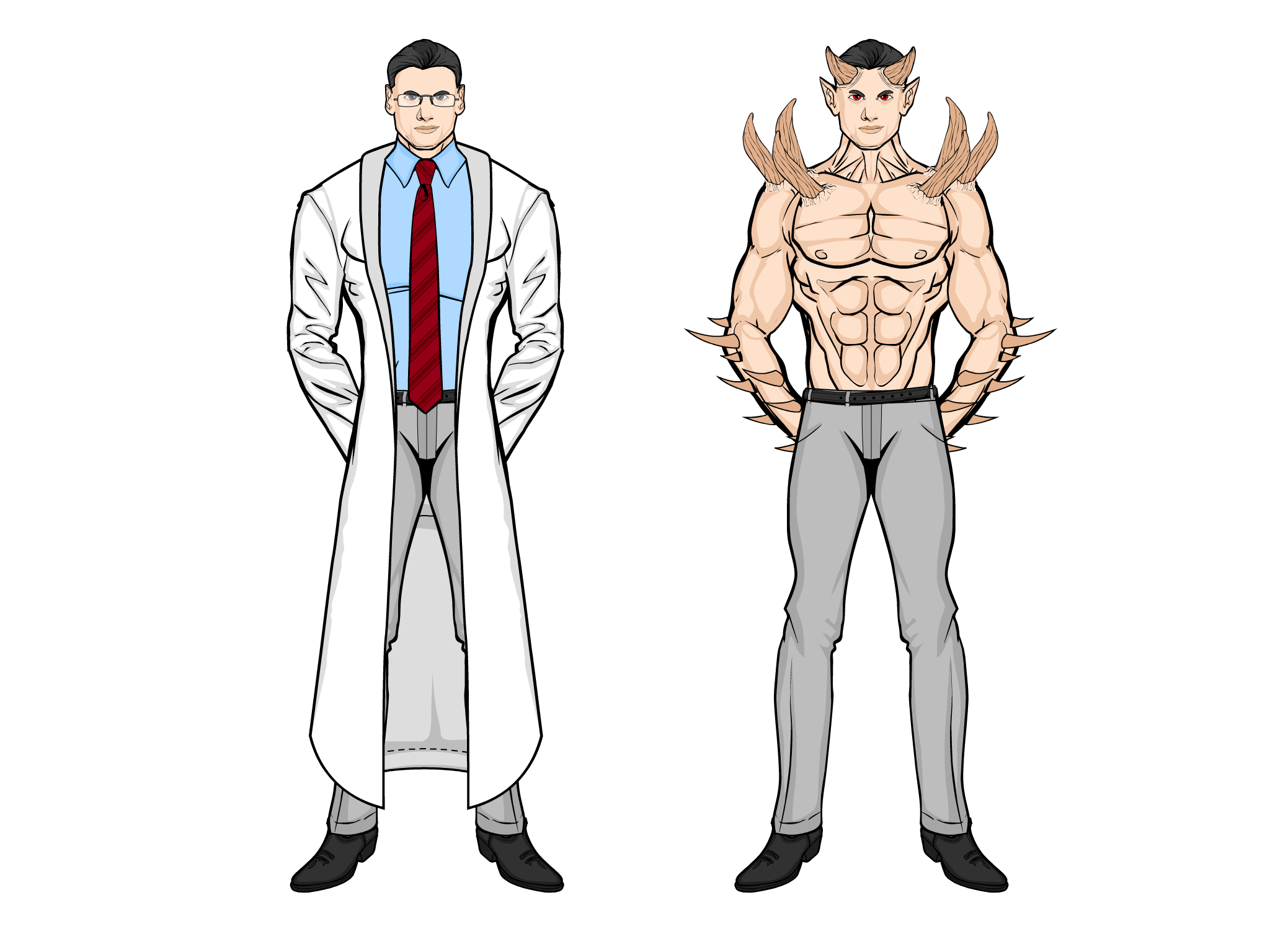 Professor Da Liu, formerly of the Peoples Scientific And Medical Research Center in Beijing, China, is an expert on genetics, particularly in the field of Germline Gene Editing. However, his aims and methods were too extreme for the Chinese scientific community and he lost his position in the Gene Research Department of the PSMRC. Wishing to push the boundaries of gene editing, Liu turned to a new sponsor, Criminal Enterprises. As the Chief of CE’s Scientific Research division, Liu has forged a close working relationship with CE’s CEO, Charles Mason. Mason funds Liu’s less ethical experiments and in return Liu gives Mason a steady supply of superpowered underlings. However, the end goal for both is the same, self modification, although, unbeknowst as of yet to Mason, Liu may have already beaten him to the punch.