After numerous humiliating loses to Red Kite, Mindmaster decided that the only way for him to achieve his goal to defeat his nemesis once and for all was to acquire some help in doing so. He recruited 6 of Red Kite’s worst enemies to assist him in taking out their enemy.  Of course, despite their shared goal, the group is not exactly harmonious and they’re almost as likely to end up fighting each other as much as fighting Red Kite, despite how hard Mindmaster tries. 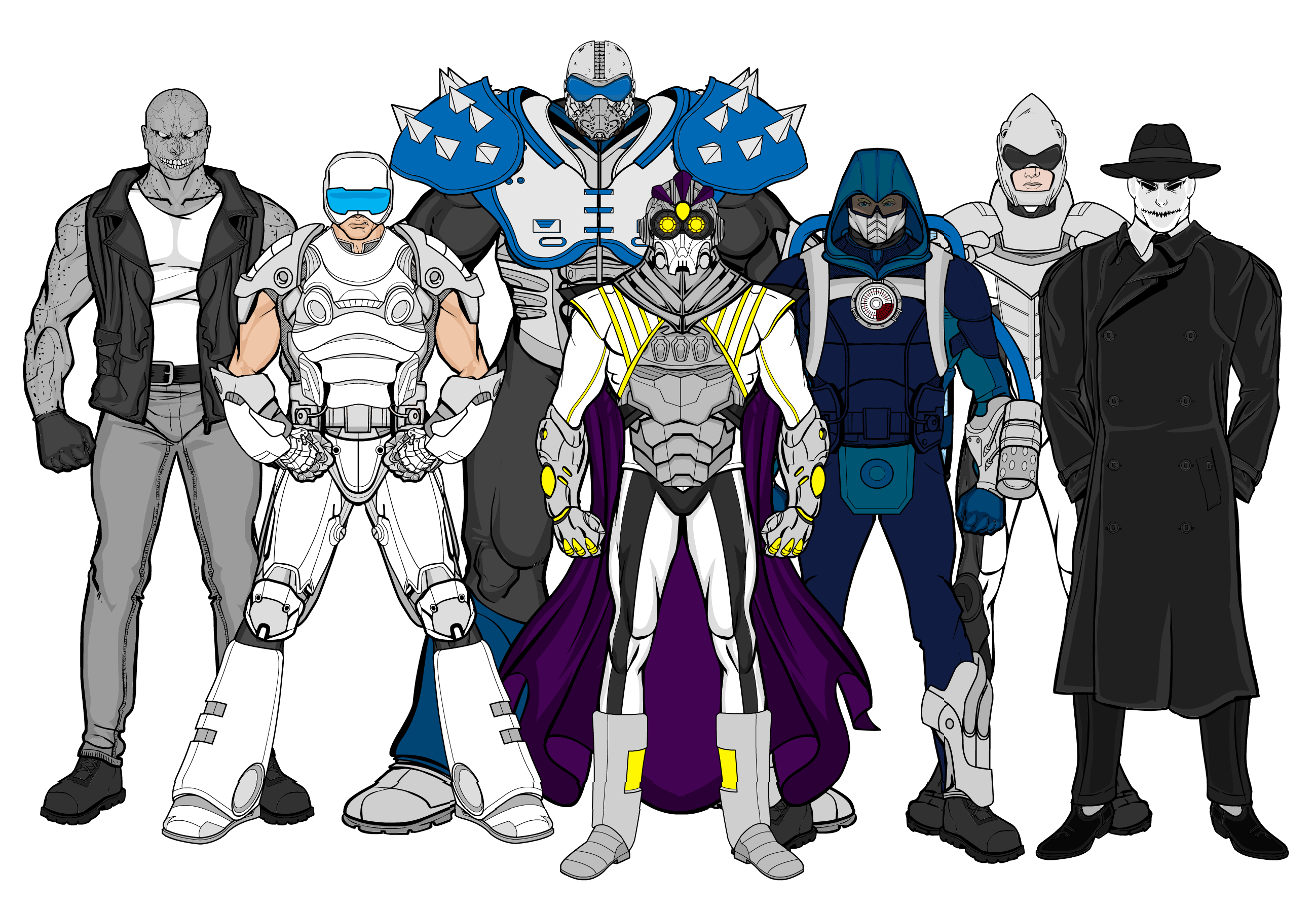