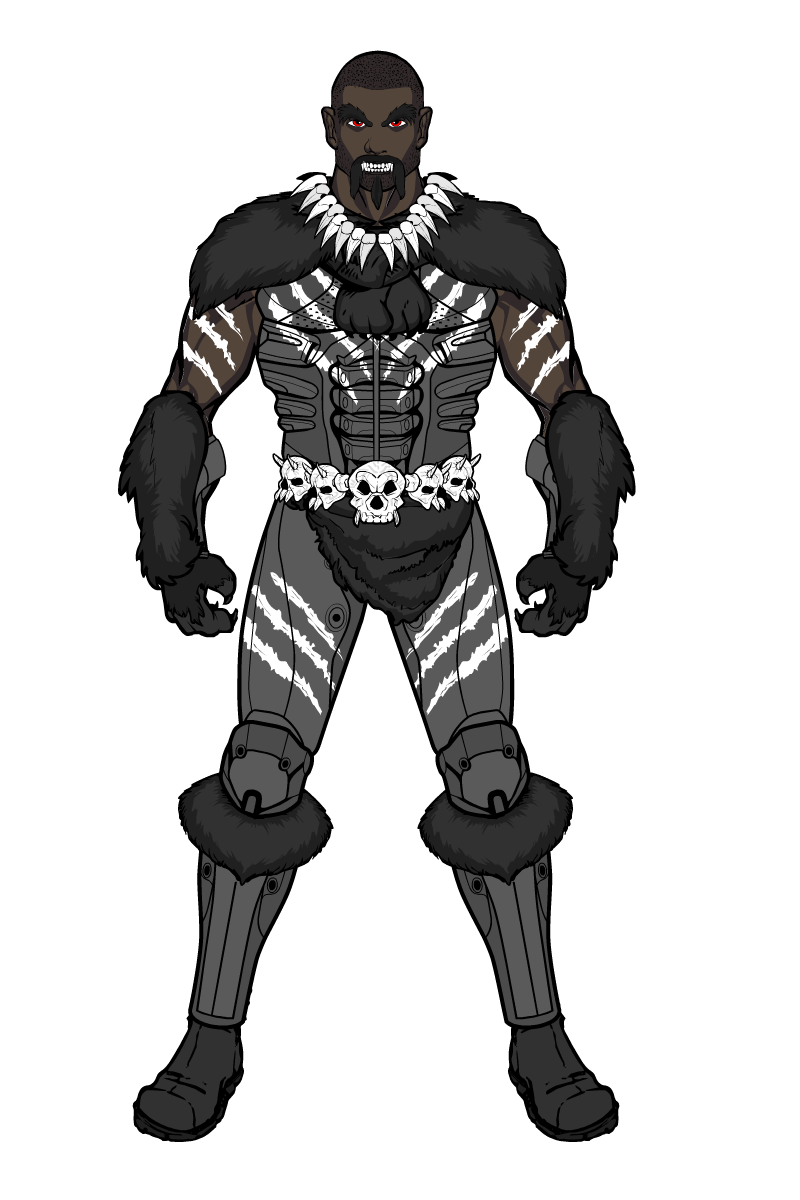 Chosen to undergo an ancient mystical ritual to enpower the body with the spirit of an animal, Masimba Hunzvi gain the powers of a lion, becoming a dangerous hunter and a fierce warrior in the process. However, he was not the only one to undergo such a ritual and, as per tradition, he had to face off against the other chosen in acombat  tournament to decide the true protector of the people. Though Hunzvi reached the final of the tournament, he was defeated by Chipungu Tshuma, a girl known as the Bateleur, with the spirit of an eagle. Furious at his loss, Hunzvi declared a blood feud against Tshuma, destroying her village and forcing her to flee the country. But Hunzvi still isn’t done. He is still hunting Tshuma, and that has brought him to the Emerson area where she now resides, and into conflict with her new protege, Red Kite.