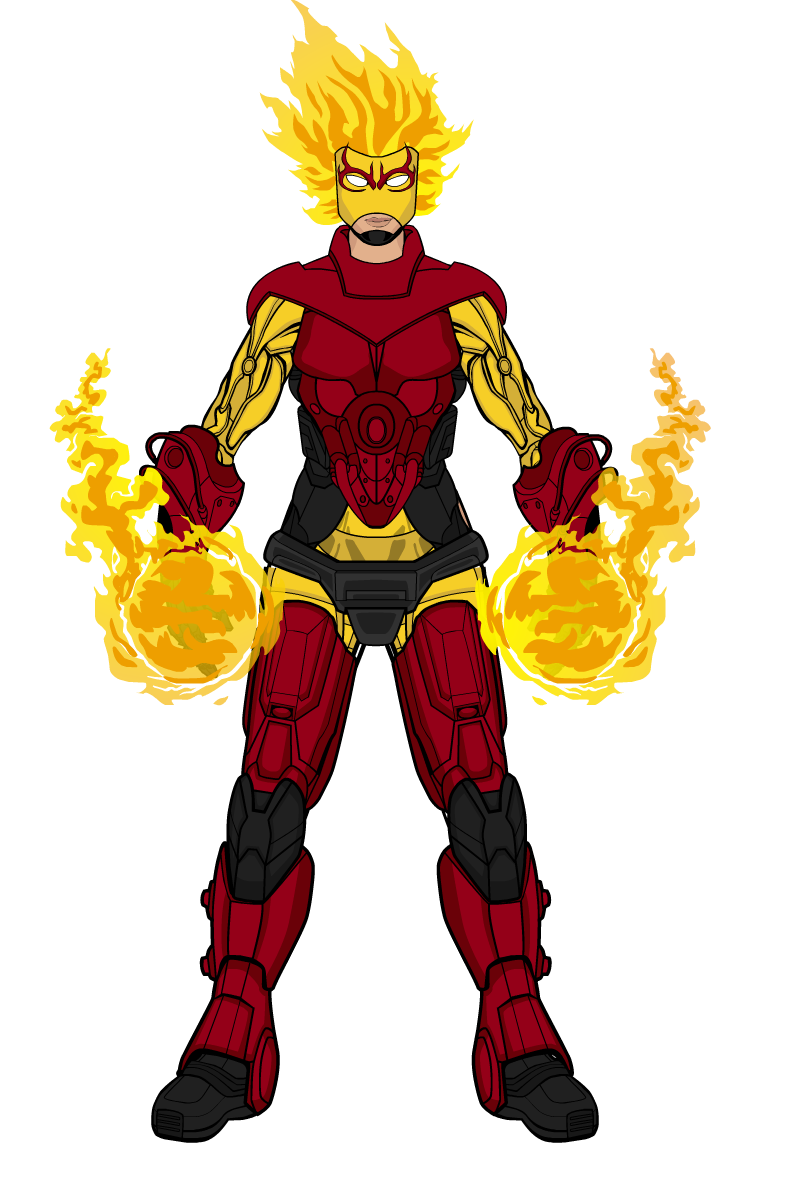 Gaining her powers through Criminal Enterprises Project Prometheus, Ashley Byrne’s motivation was revenge. When she was a child, she lost her father when a fire broke out at the oil rig where he worked. Despite so many people losing their lives, the company’s executives were never charged with any crimes due to various legal loopholes. Ever since that day Ashley has wanted to make them pay and, with the help of Project Prometheus, she now has the power. Only problem is, her actions put her in direct opposition to Red Kite, who is trying to bring down the very same execs for a different reason. Will Red Kite be able to put the oil tycoons behind bars or will they end up toasted by the Inferno.