@HerrD- True. Kinda makes you wonder why he didn’t go into bar service. I mean, other than potentially making exponentially more via crime, but, you know, he wouldn’t have to be on the run from the law all the time, plus he could alway cameo in his universes Bond equivelent. 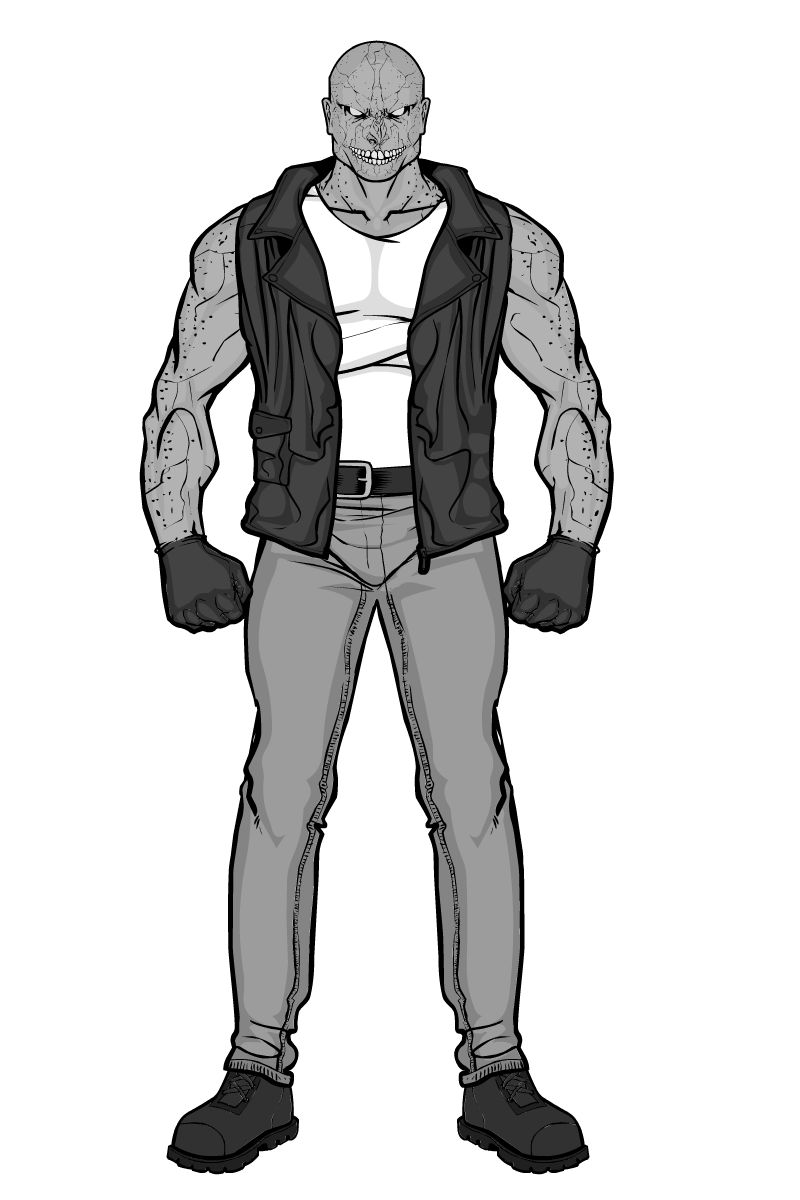 Powers: Body made of phase changing cement (can be either solid or liquid at will), Extreme Durability, Enhanced Strength

Once an ordinary construction worker, William Flint just had one very bad day at work to turn him into the supervillain known as Cement. Working on renovating an old disused nuclear power plant, FLint fell from his scaffolding and landed in some unset cement. Unfortunately, unknown to Flint and his colleagues, the sit had not been properly decontaminated and Flint emerged from his fall with a body made of cement. Unable to have a normal life after his accident, and prevented from commiting suicide due to his new physiology, he attempted to take his revenge on his former boss, but was stopped by Red Kite. However, this has given him a new purpose in life, to kill both Red Kite and his former boss.