Here is Sir Richard Seaton, the British spymaster in charge of superhuman intelligence. He is a mutant with the ability to communicate, see through, and control birds. He was once the hero Falconer and fought nazis alongside Eternity and other WWII era heroes. 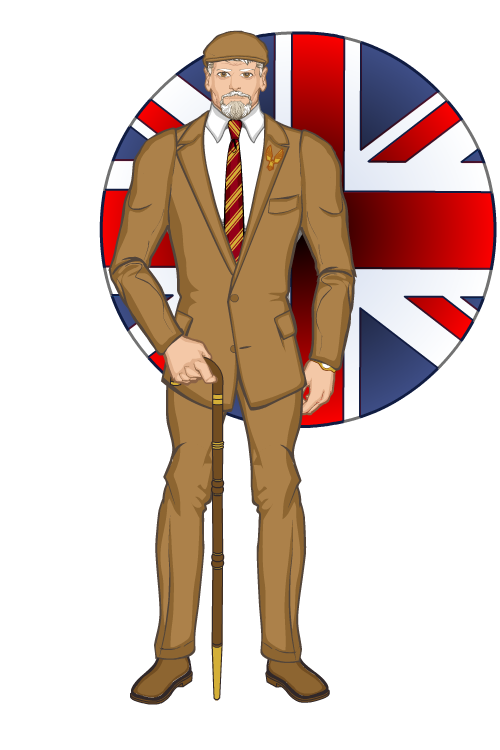 He and several other heroes gained slowed aging when they took on and defeated Dr Lazarus, a mad scientist whose technology stole the life force of others and could transfer it. An army of heroes marched onto his compound but were attacked by his technology. About half the heroes died, but those that lived were given an excess of life. In the years that followed, he became a spy using his birds to gather intelligence. He eventually rose to become Britain’s top spy and has remained as such until today. 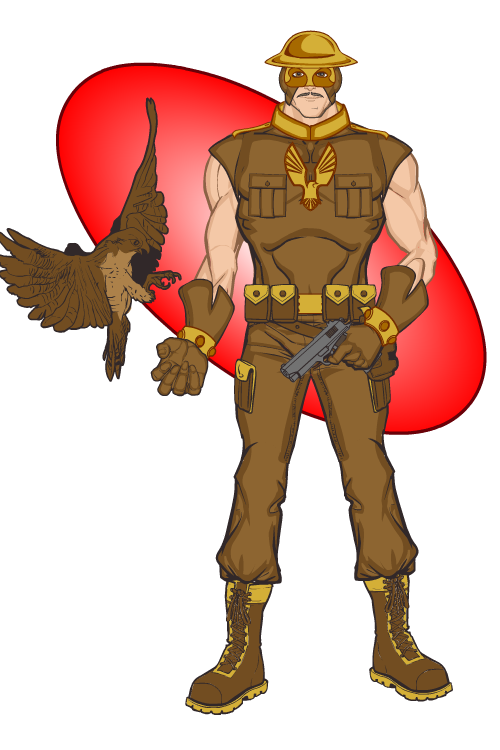