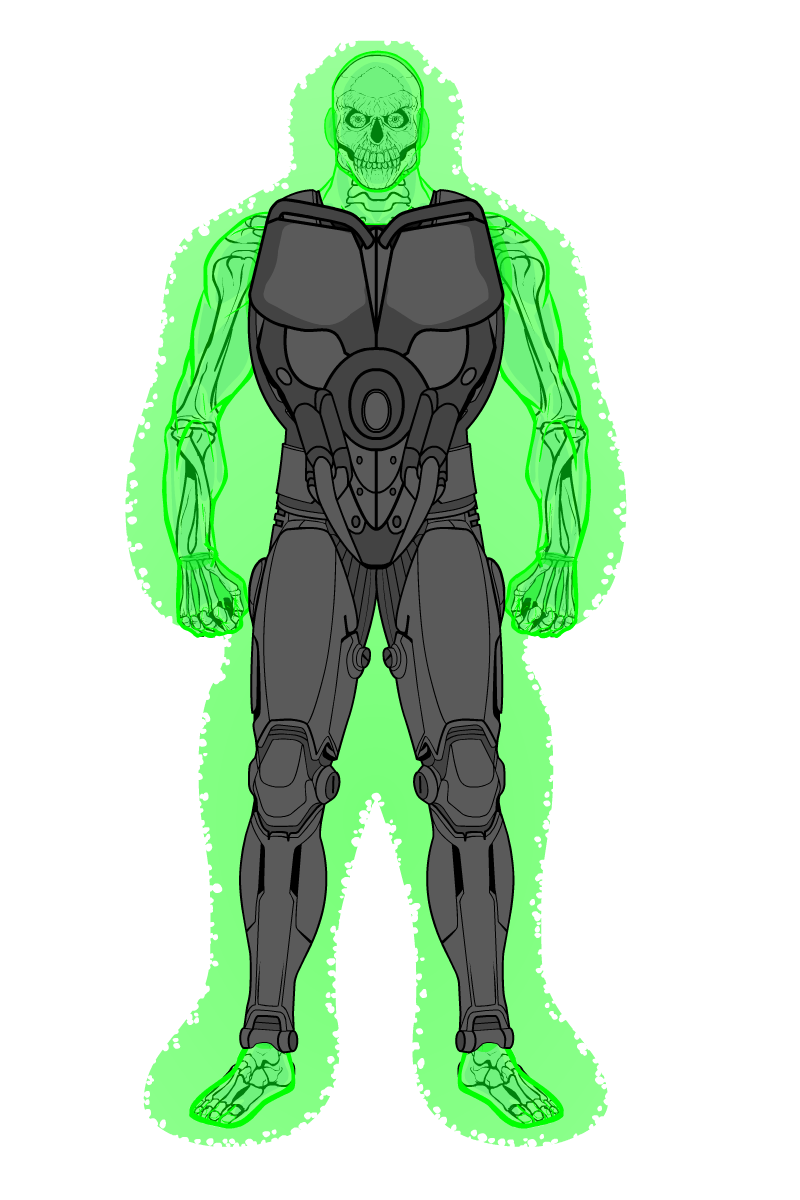 Ionic Man: A brilliant physicist, Marcus Hawkins was employed on a top secret project creating a new kind of radiation weapon. When an industrial spy sabotaged the weapon, Hawkins was trapped in the laboratory alone, locked in by the security system. When the radiation flooded the room, his body was mutated, allowing him to channel any kind of radiation through his body and see in inferred and with x-ray vision. However, the radiation also affected his mind, driving him insane. 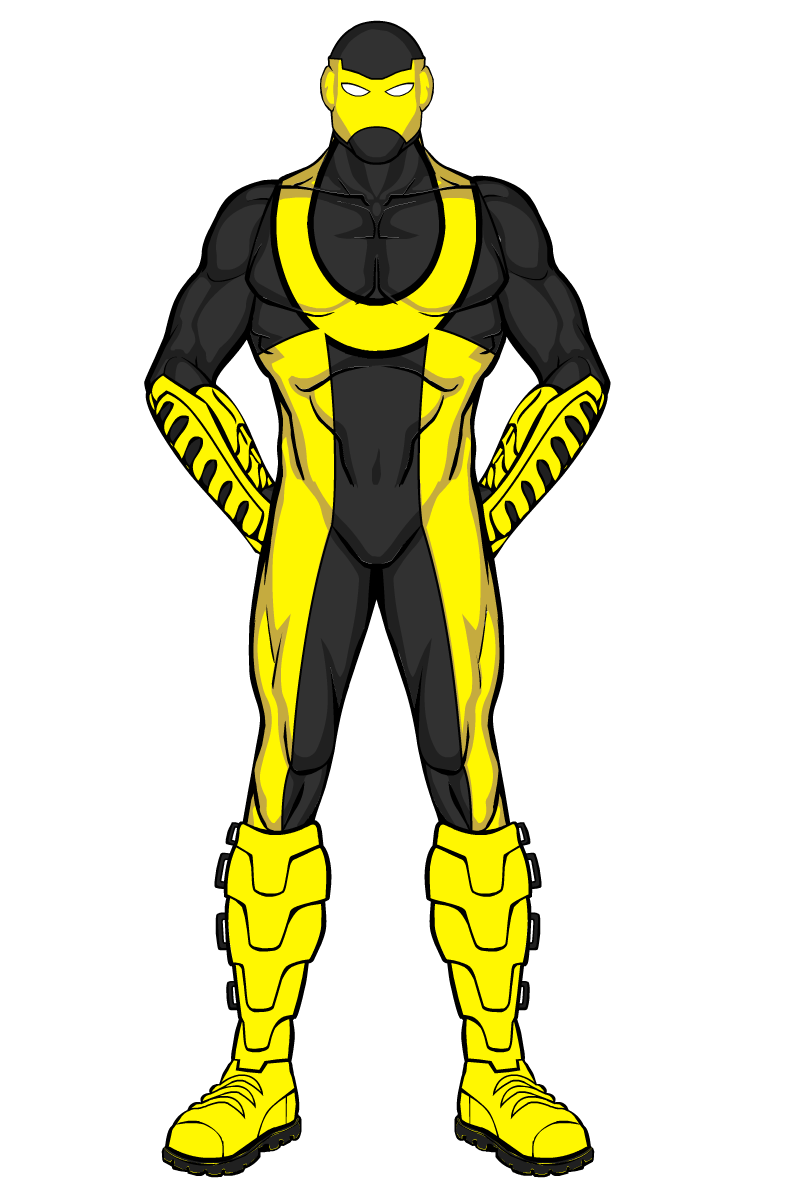 Ultraman: With the unique power to grow stronger, faster and more powerful the longer he is fighting, Wayne Wight should have been the ultimate superhero, and that is exactly how Martin Falkner saw him. Looking to gain revenge on his daughter Lucy (aka. Superstar) for abandoning her life as his gravy train, Falkner took on Wight as his client, publicising him as “The New Greatest Superhero”- Ultraman. However, Wight was shown up by A Division when he tried to take on Overlord on his own and had to be bailed out. Furious, he challenged any member of the team to a one on one fight and was handily defeated by Superstar, who simply overpowered him as quickly as possible to prevent his powers from kicking in. Bitter and resentful of this humiliation, Wight has made it his lifes work to destroy Superstar, and A Division by association, even going so far as to kill Martin Falkner out of pure spite. 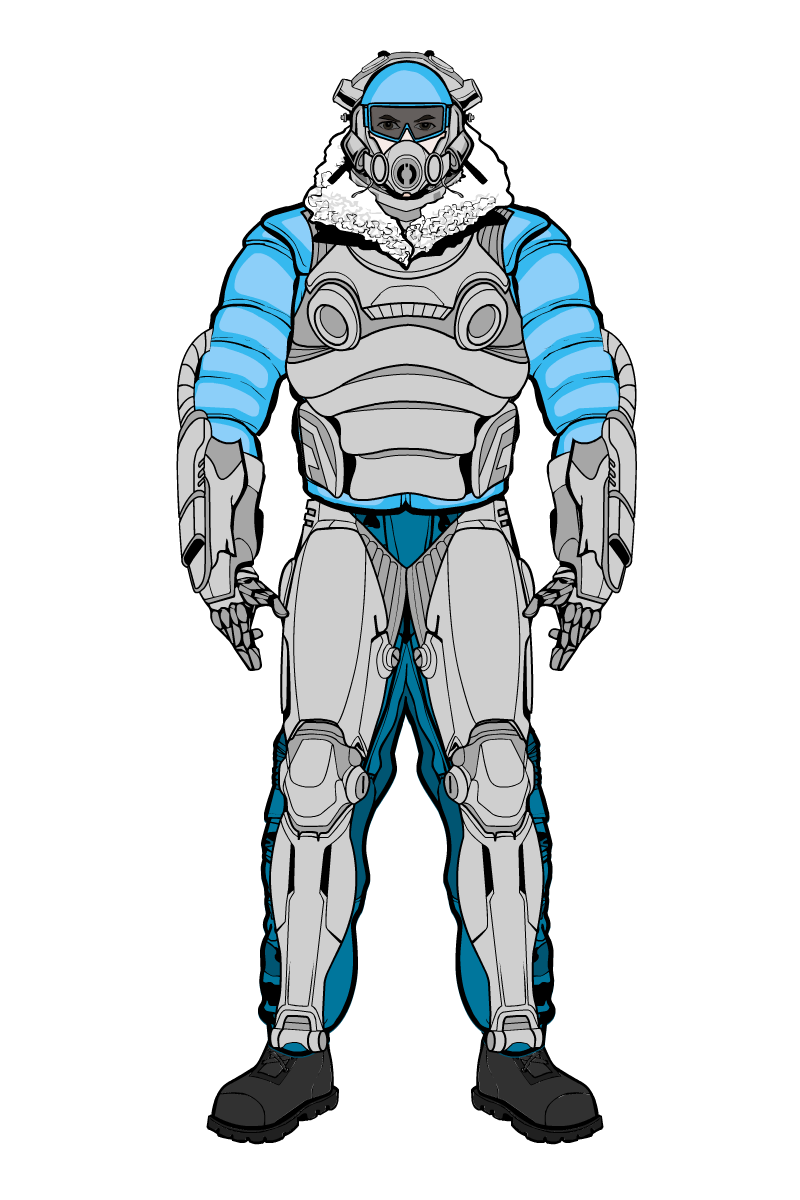 Coldheart: Once upon a time, Thomas Nyman was a businessman and multi-millionaire, who made his money in medical research. However, it was discovered that he had an incurable terminal disease. After pouring funds and as much time as he had into research to try and save his own life, Nyman eventually organised to be cryogenically frozen, until a cure was found. However, something went wrong with the process, Nyman remained conscious and mobile whilst frozen, his body in a permenant state of deep freeze, unable to be thawed. With his body now too cold for the viral strains to survive, he would be able to live a normal life, if it weren’t for the fact that he now freezes everything he touches, including his wife and children. With investors pulling out and his company now bankrupt, Nyman was left with nothing. Acquiring a custom made insulation suit from criminal arms dealer, the Inventor, Nyman uses the same ruthless instinct that made him such a successful businessman, turning instead to crime in order to fund research into a way to return him to normal.