Not much is known about the mysterious vigilante known as Swan-Song. He is very rarely seen and would have been considered an urban legend amongst criminals if he hadn’t also been sighted by a number of police officers and even caught on camera. But other than the fact that he exists and that he opperates in and around Emerson City, he is a mystery. One thing that is sure though, is the effect he has had on crime in Emerson. The city was, until Swan-Song’s appearance, a haven for organized crime and corruption, now many of the city’s gangs are behind bars and many of the city’s most dangerous criminals are housed in the asylum at Emerson Lake, a remote mountain lake around 15 miles out from the city limits. 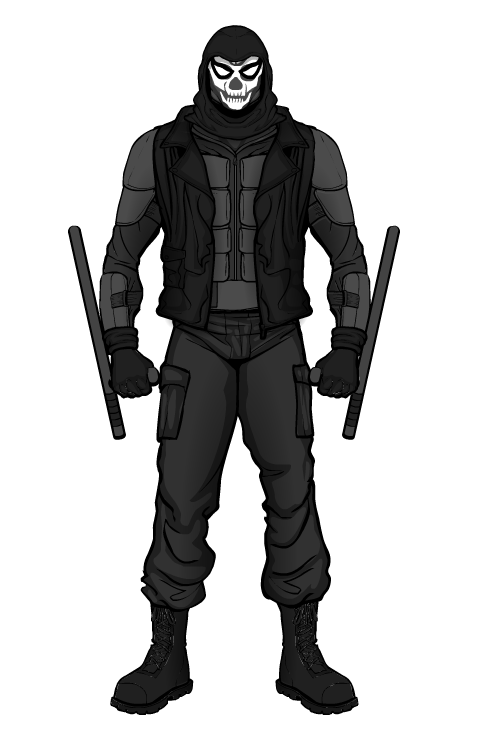