@Herr D- Well, considering that none of the inmates here have tenticles, I’m pretty sure it is a fair assumption that there are no comparisons 😉 Cheers

Patient Information: A High Functioning Psychopath and Sadist who was commited to the asylum after a spate of homocides where he would mutilate his victims sexual organs and remove their eyes before killing them, leaving his signature X cuts across both eye sockets. Peterson would find his victims, usually young socially active women, at clubs, where he would charms them into going home with him. In interviews, he has shown no remorse for his crimes and even less regard for his victims or their families, admiting that he only killed for fun and the more horrific aspects of his crimes where just for attention. Despite his obvious mental deficiencies, Peterson is smart. The scars across his face came from an incident of self-mutilation early on in his incarceration at the asylum, but were made so that they were not deep enough or serious enough to cause him any visual impairment, but just deep enough for him to be taken to the infirmary. When in the infirmary, he overpowered the doctor and his guards and attempted to escape through the staff area, though his attempt failed.

I crept up like a disease, looking for a girl who was trying to be seen. And her heart was trying to bleed and she was taking the right road just by talking to me. Hell, she thought she could tear my skin from bone, just cause it was cold and she needed a coat. “Don’t tease me”, just start digging the hole, start digging. Oh, she was getting so sleepy that night and she wanted to go home but she didn’t have a ride. There was no time to waste, I couldn’t touch for free, my salt her sweet.
And we were there, and I was every question that never had an answer. I saw right through her. She never even noticed that there always was a reason that we were never meant to be left alone. 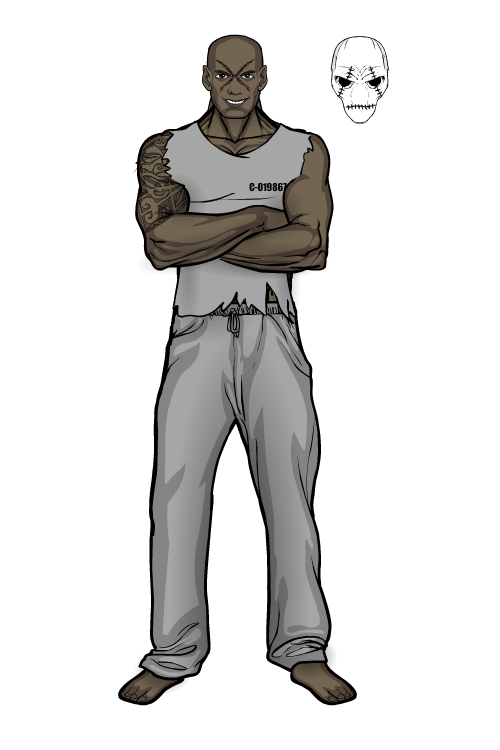