Thank you for the kind words. Here is Adam Callahan, formerly Psych and now Psyche.

As Psych, the telepathic hero was the team clown on the Cadets, his constant jokes lightening the mood of the team in tough situations. He was accompanied in his joviality by his best friend Snowball. When fighting the supervillain that phased Paige out of existence, Snowball perished. The villain’s reactor had overheated and Snowball threw himself on it to cool it down and avoid a catastrophic explosion. Adam stayed with his friend telepathically as he died, comforting him as his body melted and his consciousness drifted away. Feeling his friend’s life slip away resulted in Adam sinking into a depression. The cadets split apart and for a couple months Adam retired from heroics. When he returned, he had changed. He was now filled with anger and he vented his frustrations on criminals. After his mental powers almost left a petty thief catatonic, the government stepped in and offered him a position with SPARO, the superhuman special forces group. He took it figuring that it would give him purpose and allow him to use his rage in a helpful way. 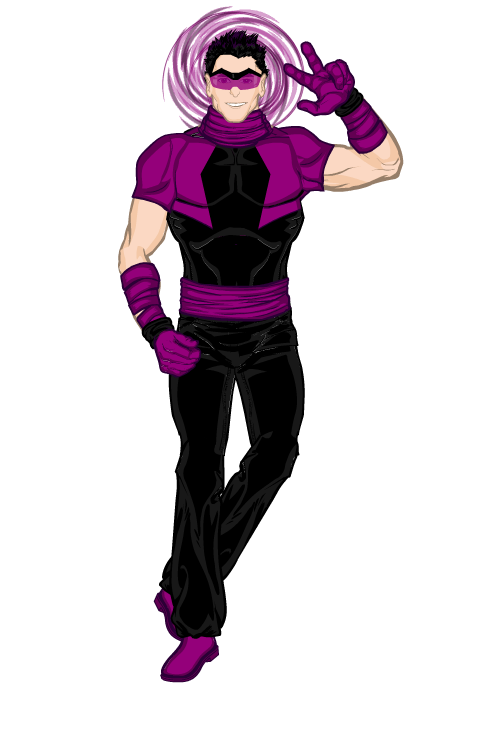 With SPARO, his mental powers grew exponentially. His original mind reading and slight ability to push thoughts grew into the ability to read several minds at once over a vast difference, the ability to control others, the ability to alter perceptions of others to see what he wants them to see, and the ability to read the depths of people’s minds. With these skills, he was a good SPARO operative. He helped take down superhuman despots and terrorists. However, SPARO’s morally questionable tactics alongside their use of deadly force soon got to Adam. He had killed people and using his powers, he had destroyed minds and trapped others in hells of their own making. He had used his powers to push enemies to kill their comrades. He was worried that he had become a monster. This caused him to leave after his four year term was up and he returned to superheroics. 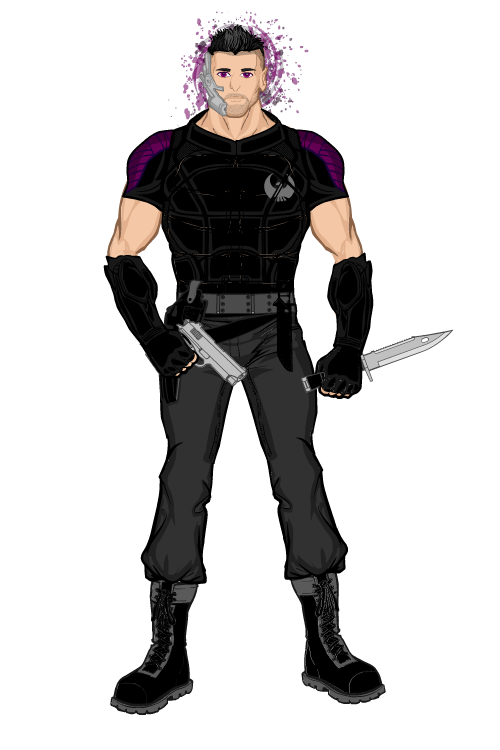 He returned darker and more somber. His prior humor had became pitch black and his optimism turned to cynicism. He was also tired of keeping secrets and he came out after he came back. His old friends all supported him as he did so and he felt better about having one less secret. His new demeanor led him to adopt a new name of Psyche, as he felt Psych was too happy. 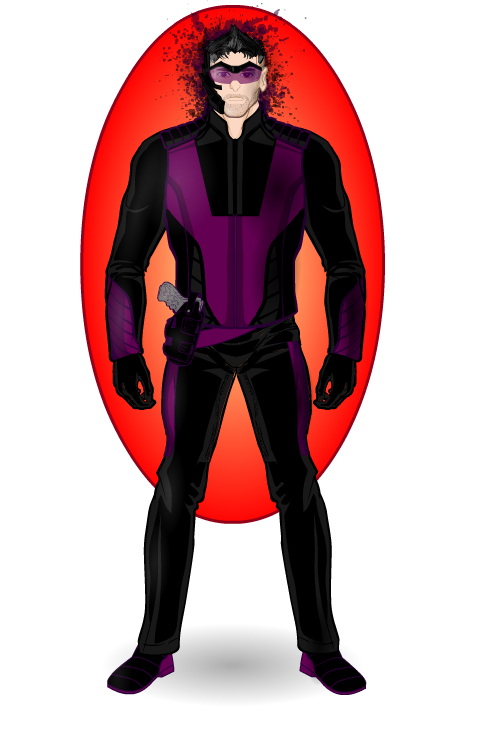 While on patrol one night, he ran into his old enemy Titan. Adam was tired and did not want to fight him as he knew it would be difficult for both parties as both had grown stronger in the five years since they had last met. He also recognized something in Titan’s eyes. A feeling that he also didn’t want to fight, that he was tired of this. He saw that Titan had also changed, that he had experienced hell and had become a monster. This kindred feeling caused Adam to ask Titan just to talk. He figured he needed a chance to vent as Adam also needed. So the two went to a seedy cape bar patronized by villains and antiheroes. The two talked and became friends and drinking buddies. Adam helped Tony recover from his depression and convinced him to stop being a supervillain and instead help others. Titan decided to become a big gun, a hero only called when the threat needs someone really powerful to stop it.

Eventually, the friends realized that their friendship had evolved into more romantic feelings. This led to one of the stranger superpowered couples. A hero and a former villain. This relationship took some time for others to get used to, but when the former Cadets saw how Tony brought back some of Adam’s joker side, they accepted it. Anthony’s supervillain parents have also reluctantly accepted it and their son’s refusal to be a villain as their son seems to be happy. 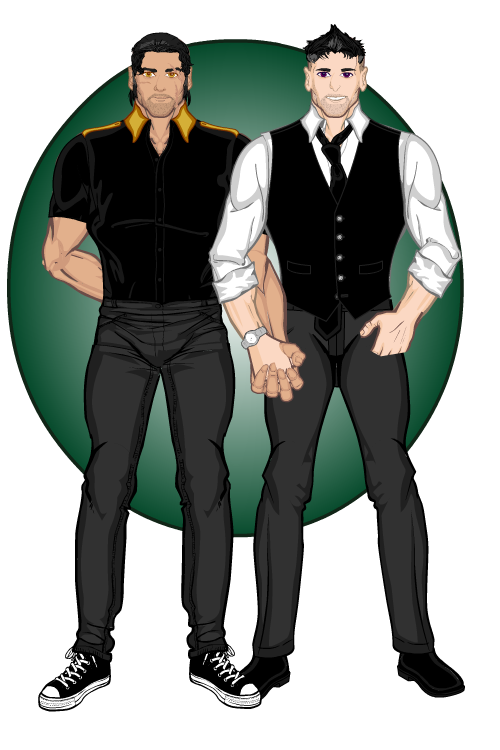