Paige Matthews can become intangible at will. She was part of the cadets as Phase and was the second in command of the team. She was also dating the leader, Kyle Madison. 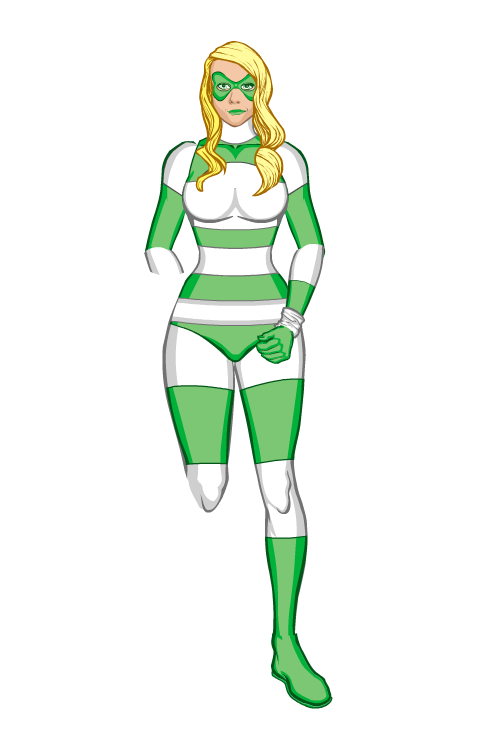 On the mission where Snowball died, the mad scientist they were fighting hit her with a ray gun. This gun was meant specifically for her and it caused her to phase out of our reality and into a hellscape. The other realm was composed of blood red skies and islands of floating rocks. Monsters inhabited it and Paige had to fight to survive. Time also moves differently there in comparison to our own. By the time she eventually phased back into the real world, a minute had passed among her comrades, but to her, it had been a year. She disappeared in a flash and reappeared, her clothes torn and her once long, blond hair a short jagged white. She had trimmed it with a monster’s claw as long hair was a vulnerability she could not afford in her year of hell. She also came back damaged, afraid of danger at every corner, ready to pounce at a moments notice. This experience, alongside the loss of their friend, caused her to retire from heroics for a while. Her once bright personality had soured into seriousness and roughness. 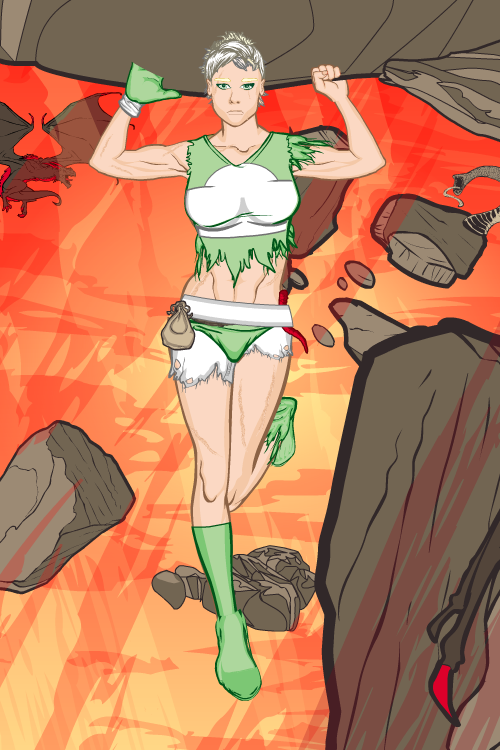 Kyle remained with her and helped her readapt to a life not in perpetual danger. Years passed and he became Paragon. The two married and she was happy. With her happiness, came a desire to help her husband as a heroine again. She became Spectra, a new name for a changed woman. 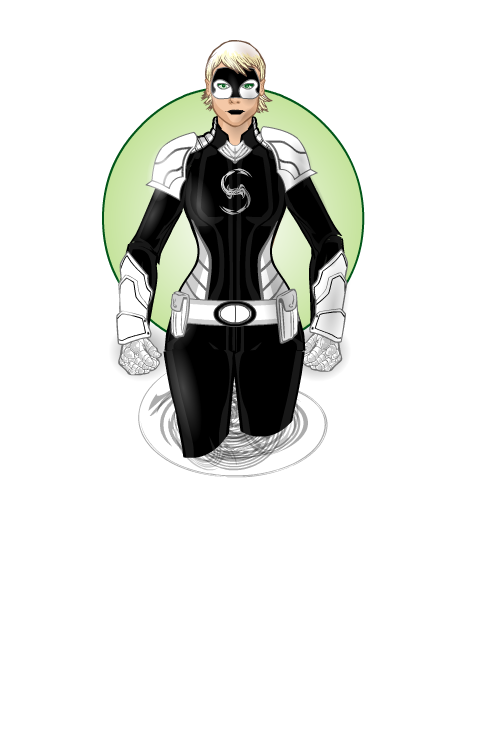 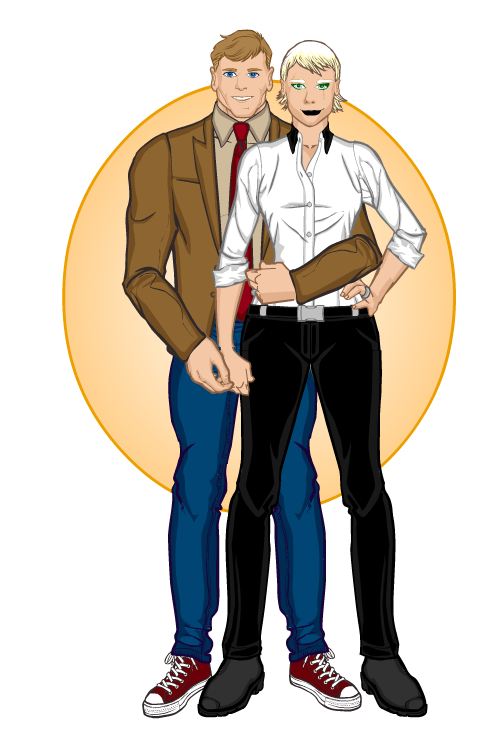