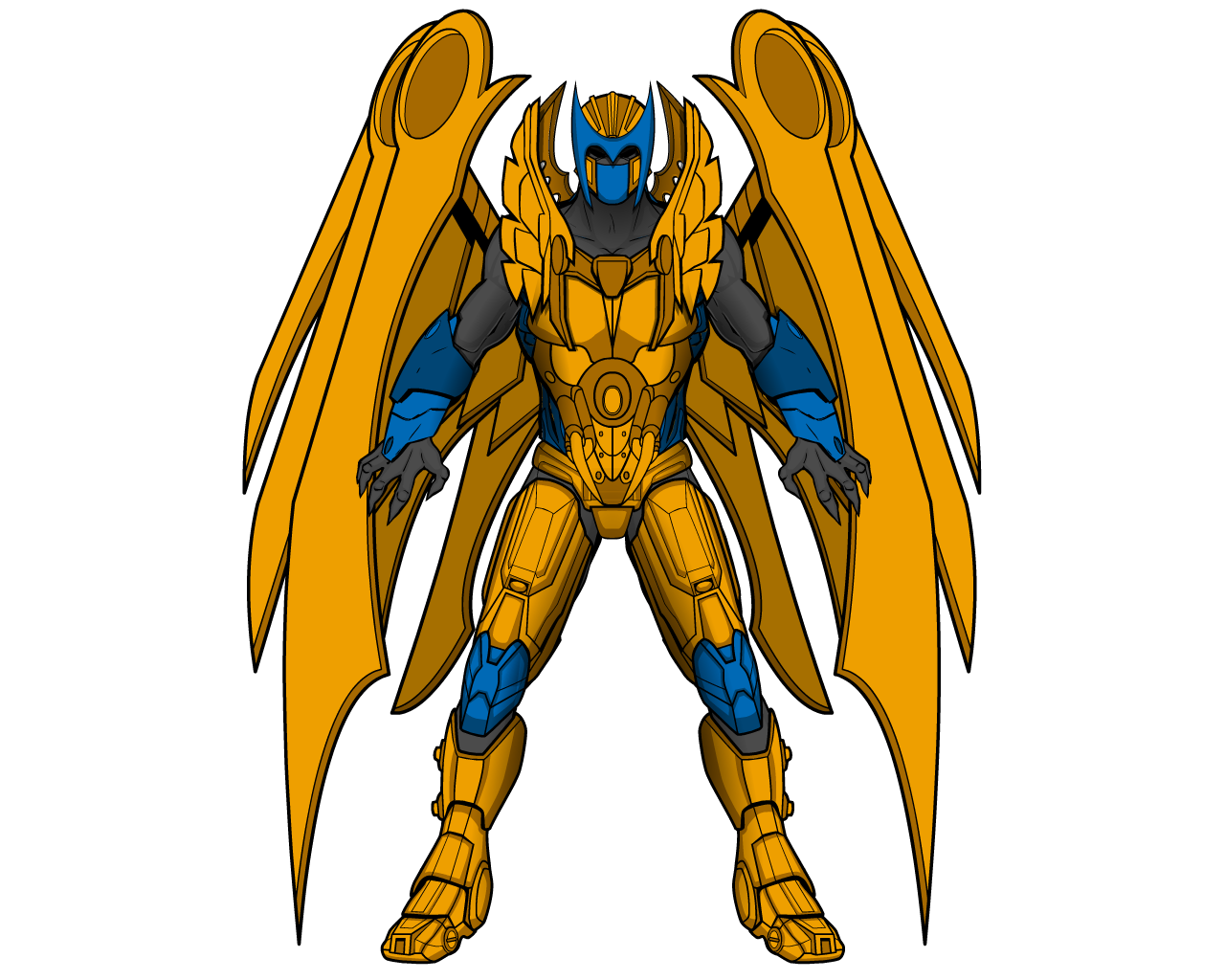 Little is known about the enigmatic spcies known as the Sol Deitiis. Rarely seen, they are immensly powerful creatures, able to survive off of sun-light alone, they do not need to eat, drink, or even breath. They can survive the vacuum of space indefinately without any ill-effects and are able to control the effects of gravity on their own bodies, as well as being able to emit light and heat from their bodies. This later point has led some to believe the legends that say these beings are born from stars (hence the species name), as no-one has ever found out where they originate from. Some believe they are Gods, others think they are the descendants of the mythical space creature known as the Matora. Of course, no Sol Deitiis has ever been studied for long enough or given answers to any questions concerning their origin for any meaningful investigation to be conducted. They are a secretive race and not often social. However, one Sol Deitiis, known as Arya, has come to work for the Cosmic Council. He appears to act as some sort of last line of defence for the council, as no living being would be stupid enough to take on a Sol Deitiis in single combat. Most recently, Arya was sent by the council to remove the threat of Omnion from the galaxy. However, Omnion had already fled his base of opperations by the time Arya arrived and he found himself amongst a rag tag group of aliens all hunting the Svetalen for their own purposes. Whether Arya needs the group is debatable, but he understands the strategic use of his new allies in locating and neutralizing his quary. Though Arya may be powerful, Omnion has power over some of the fundimental laws of nature and not even a Sol Deitiis can guarantee victory over such a powerful opponent.