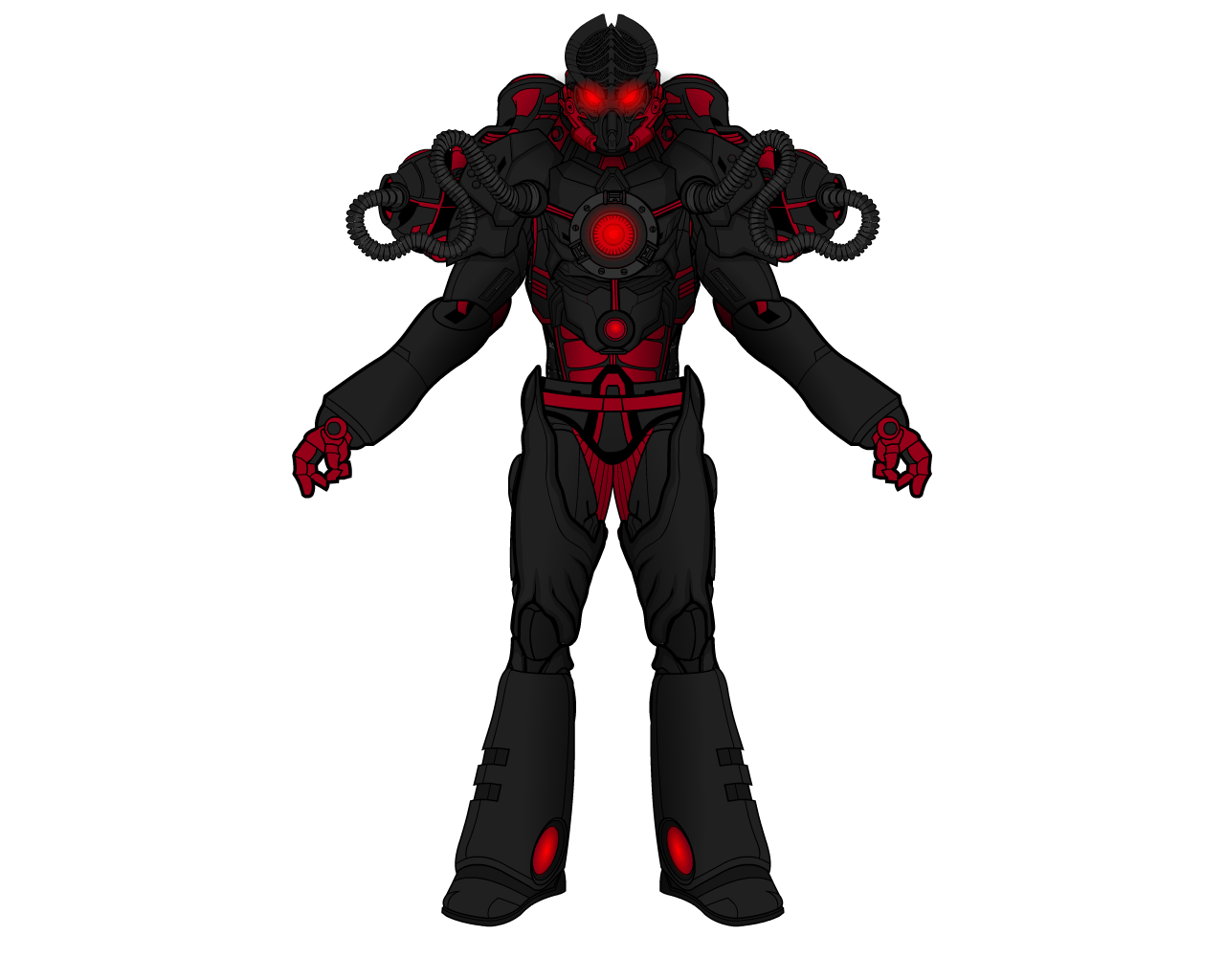 Profile: Not much is known about the robot known as the Negadroid. It uses technology far more advanced than any current human creation, leading some to speculate that it is either alien, from the future or from an alternate dimension. It is capable of repairing and replicating itself through a piece of technology called the Restoration Matrix, making it increadibly difficult to fight against, and it is fueled by negative emotion. This appears to be the machine’s primary motivation, to sustain itself by creating more fuel to use and it does that by spreading fear, anger and hatred where-ever it can.