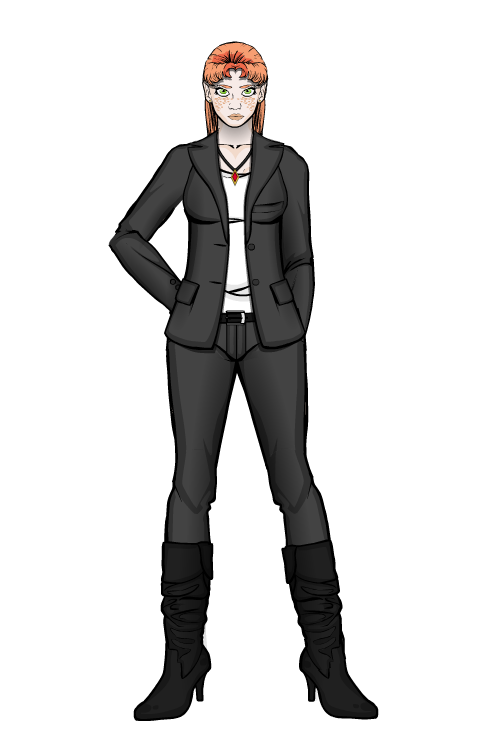 Profile: The W.I.L.D Agent assigned to the superhuman response team known as A Division, Agent Penton-Lance is effectively the one in charge (although The Titan is the field team leader) and the one who reports back to the higher ups in W.I.L.D after every mission. An exceptional agent, she is quick witted, sharp and intelligent, adept at reading situations and people. Though she enjoys her work with A Division and has the respect of all of the operatives, she has put in numerous requests to be transfered to the S.R.C, for what she claims to be “personal reasons”. However, for the time being, she is still part of A Division and has been assigned the task of hosting Anelle at her flat whilst a more permenant residence has been found for the alien operative. 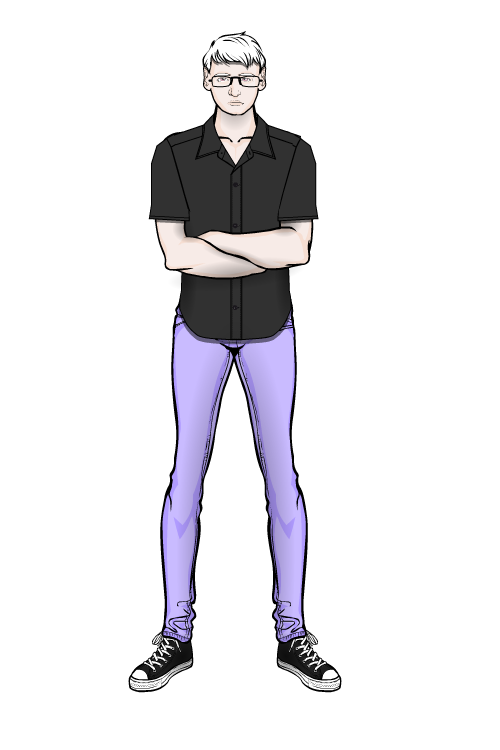 Profile: Yet another superhuman born from “The Moment”, Gideon Mantel was born with a superb intellect, combined with his Innate Capability in almost every field. Able to comprehend any subject or any physical object within minutes of learning the basics, he was an expert in computing at age 6, a first degree math major at age 8, an expert in particle physics at age 10 and one of the worlds leading cosmology experts at age 13, though his main passion and interest lies in the fields of robotics and engineering. This of course, attracted attention and he was kidnapped by a shadowy group of mercenaries in order to see if his powers could be harnessed for profit. During this time he met James Rush, who would later go on to become The Titan and the two became close when Rush defended Mantel from their guards. After they escaped, Mantel helped Rush build his energy containment suit and later joined W.I.L.D on Rush’s insistance. Mantel is not a field operative however. He suffers from Aspergers Syndrome and anxiety in high stress situations, so is not suitable for combat situations. Instead W.I.L.D have put his intelligence and skill in engineering too good use, making him part of the Technical Support Department and attaching him to the A Division as their Technical Support, giving him to opportunity to create the most advanced technical solutions to aid in combating world threats.