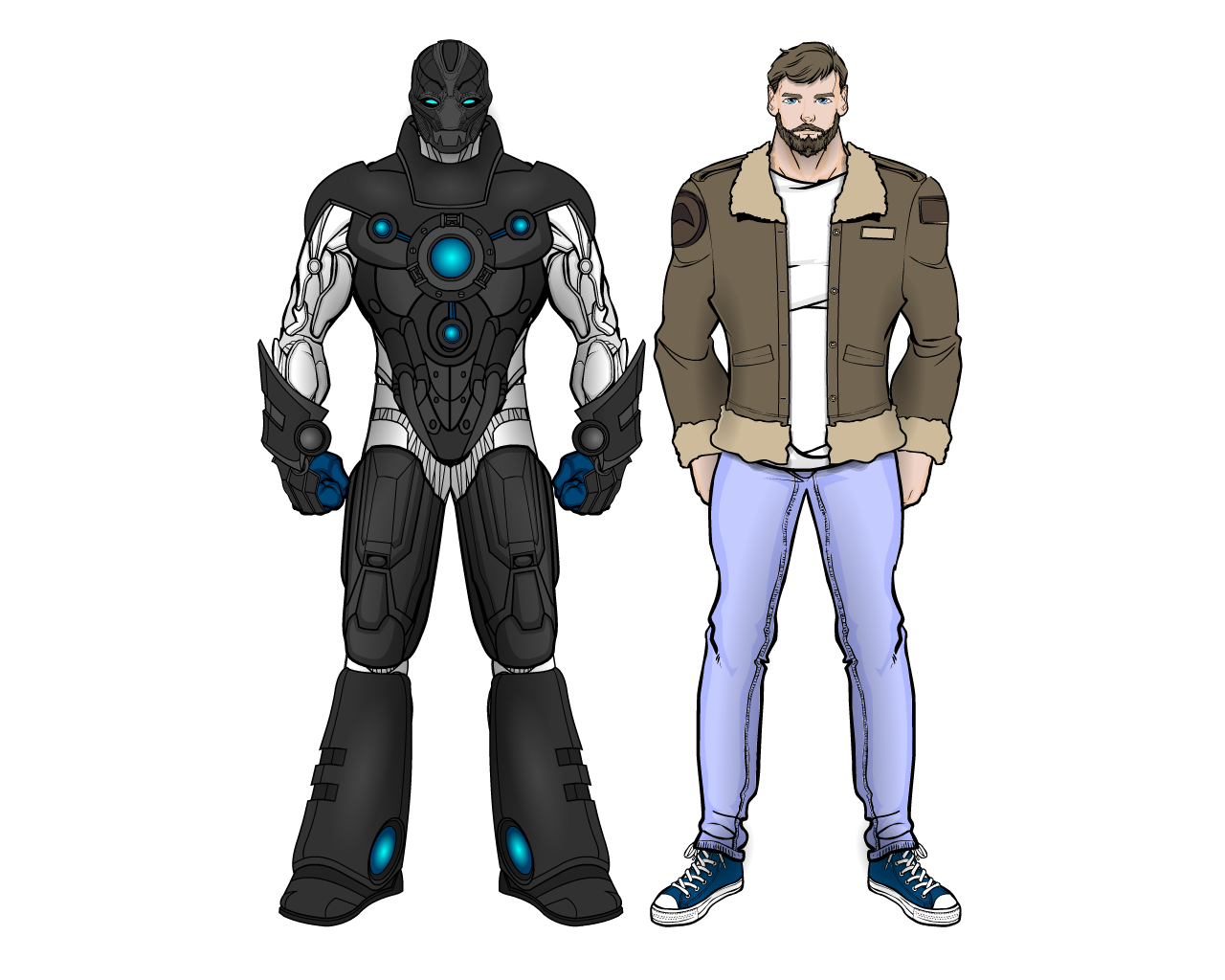 Profile: One of the earlier recorded superhumans to emerge after “The Moment”, Rush has the ability to control energy, converting it at will and manipulating it output to allow him to use it in a varity of ways from flight to super speed and even blasts of heat, sound and light. These abilities come at a price and Rush has to keep up an energy intake equivelant to 12 male adults in order to replenish the energy he can burn off. When his powers came to light, he was kidnapped by mercenaries working for an unknown benefactor in order to see if his abilities could be harnessed for profit, as either weaponry or for use in the energy sector, alongside some other superhuman children. However, the test subjects were able to escape their captivity, though the benefactor was never caught. After the incident, Rush began to train himself to use his powers, eventually becoming the crime fighter known as The Titan, using a special suit made for him by one of the friends he met whilst he had been kidnapped. He would later be approached by W.I.L.D to lead their new superhuman response unit, A Division.