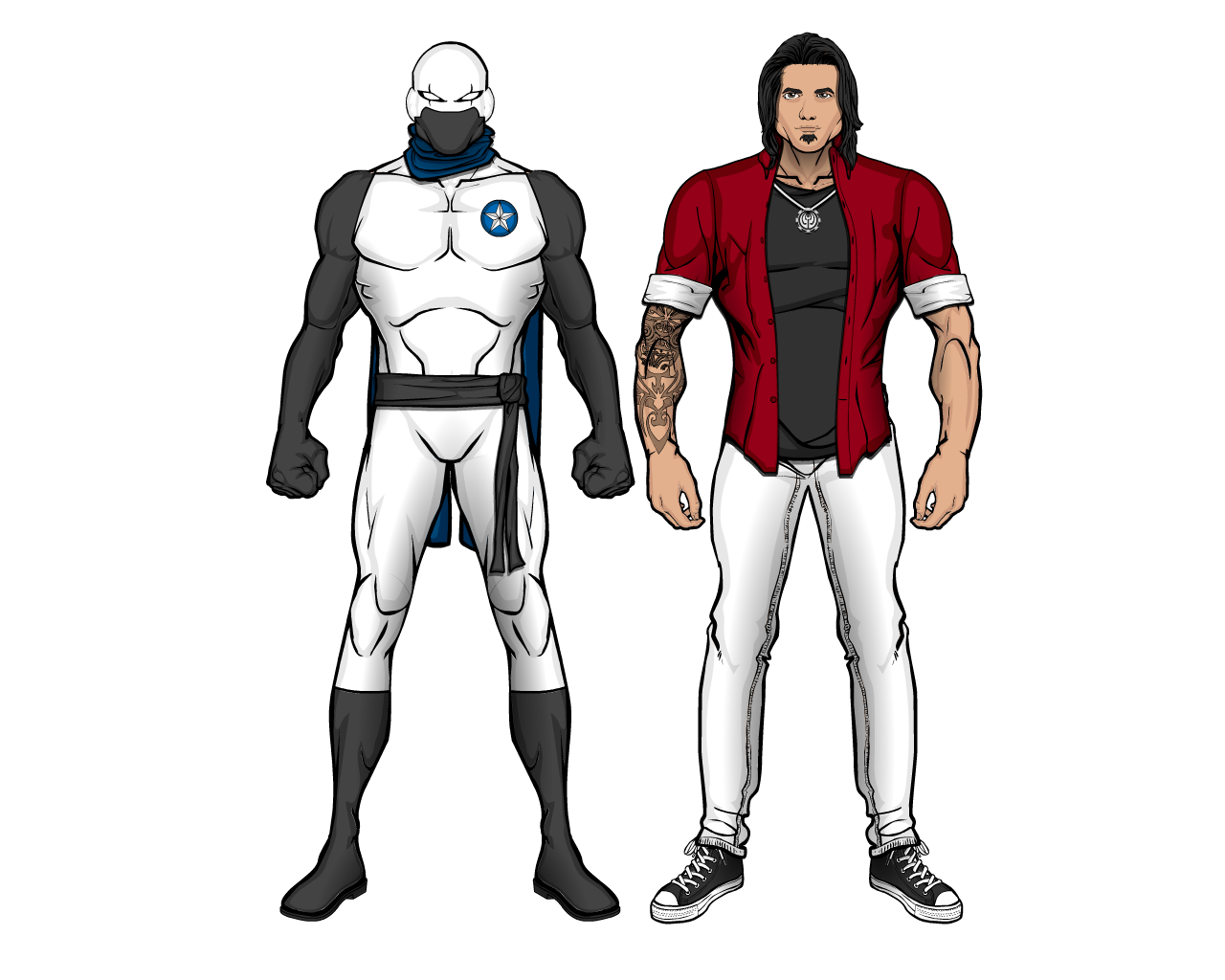 Profile: Another child of “The Moment”, Diego Reyes was born with a number of mental and physical adaptations that make him one of the worlds most dangerous assassins. He has numerous Intuitive Aptitudes, such as Anatomical Intuition (innate knowledge of any and every weak point/ physical limit of any biological being, allowing him to instinctively target whilst fighting), a Predatory Instinct (which makes him a master of tracking and capturing targets) and Combat/ Weapon proficiency (allowing him to immediately understand and weild any weapon to perfection without any prior training). He originally used these skills to make a living as an ultimate fighter, but found himself growing bored with the sport after going undefeated in over 100 fights. Instead, he decided to become a soldier and later a mercenary and assassin in order to truely make himself feel alive. He was eventually caught after assassinating the dictator of a small third world country and was given amnesty by W.I.L.D in return for acting as a trainer for their operatives and working as a member of their elite superhuman response division, A Division, under the guidance of the rehabilitation program.