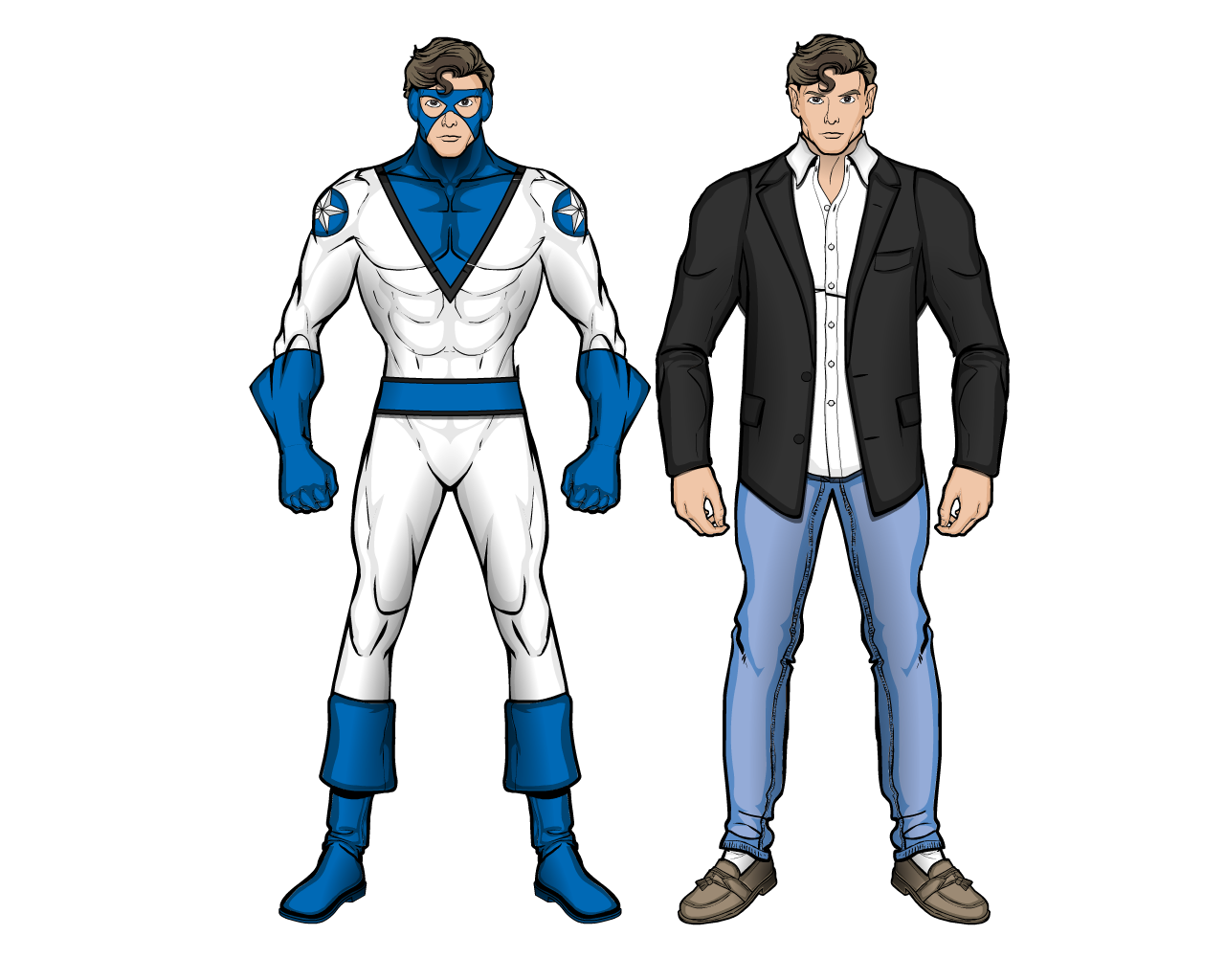 Profile: An expert physicist and chemist, Adam Bateman worked under contract for the military as part of a team trying to create a method of shrinking equipment in size and mass for easy transportation. After nearly a decades worth of work, the team had managed to create an unstable substance that could, theoretically, be coated onto equipment and that would shrink it in reaction to a certain audio frequency. However, before any proper test trials could be carried out and accident in the lab caused a fire that destroyed most of the research. The substance was boiled away in the fire and Bateman was hospitalized in the aftermath from inhaling the fumes whilst trying to save his work. When Bateman came to though, he found that inhaling the fumes of his creation had given him the ability to access its properties. He was now able to shrink or grow to different sizes by listening to different, almost inaudible frequencies through a headset. He was later approached by W.I.L.D, who offered to give him funding to further his research in exchange for use of his abilities in their A Division, which Bateman accepted as the military had cut funding for his project after the accident.