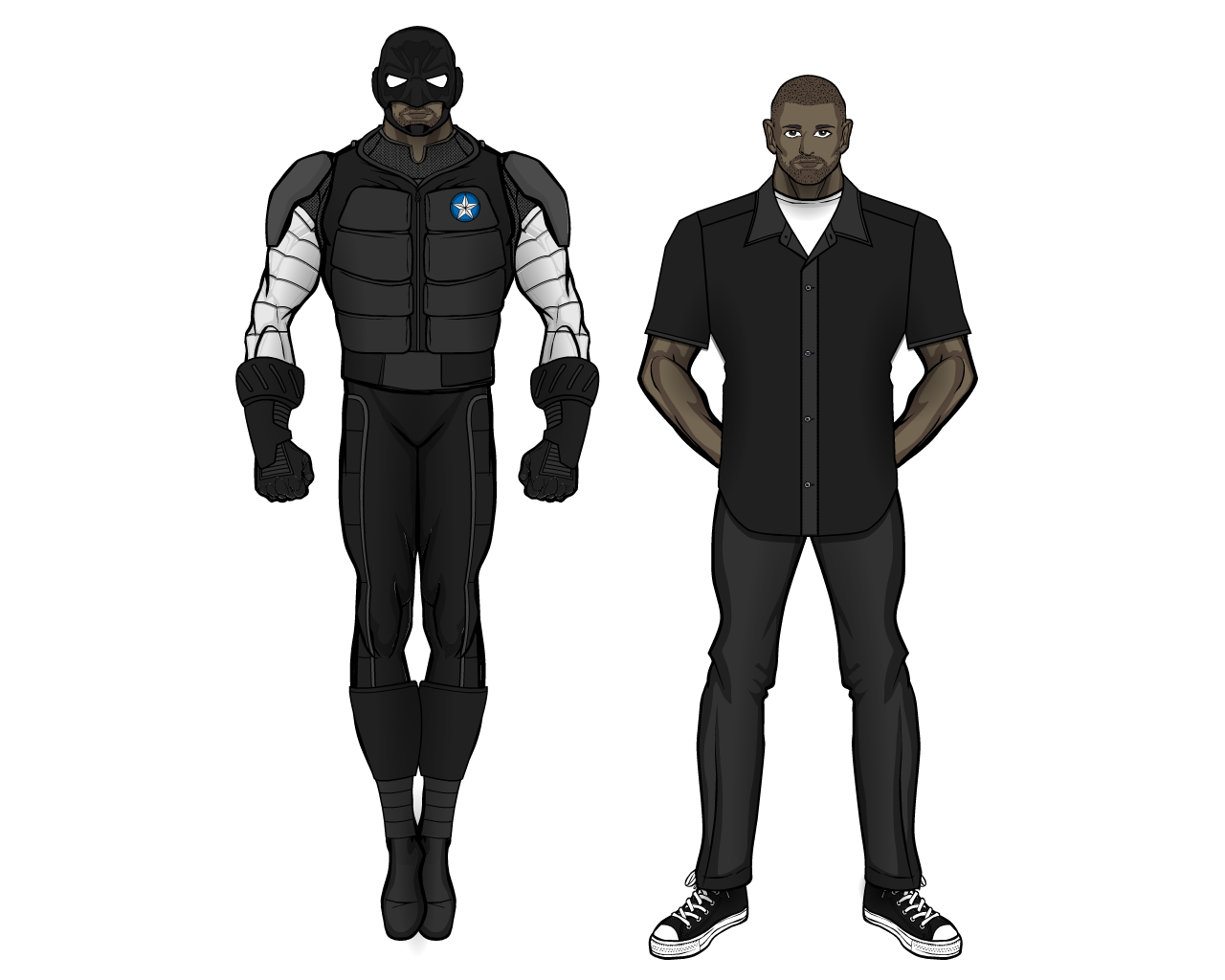 Profile: A child of The Moment*, Luis Deacon has the ability to create small explosions, which he can use as either a offensive weapon or as a means of propulsion, allowing him short (if uncontrolled) flight. He can create these explosions due to a special substance secreted by his skin that he can ignite using either heat or friction. He is immune to the effects of these explosions himself (and has perfected a technique for avoiding injury from the force of being thrown by his explosions), but he has to be careful around others as he has accidentally cause injuries and deaths in the past thanks to his ability. He joined W.I.L.D’s A Division after they offered him assistance in researching ways to control his powers and minimize the risk he poses towards other people.

*The Moment: An event that occured around 25 years ago that released mutanogenic particles into the atmosphere. These particles have since caused a small number of the babies born since the event to be born with superhuman abilities (around 1 in every 500000 people or 0.0002% of the worlds population are estimated to have been affected). It is unknown at the current time when this event occurred, only that it was first observed when its effects started to show in the infant population. It is also unclear what caused the event, leading (conspiracy) theories lay blame on aliens, God or government experimentation, none of which have been confirmed.